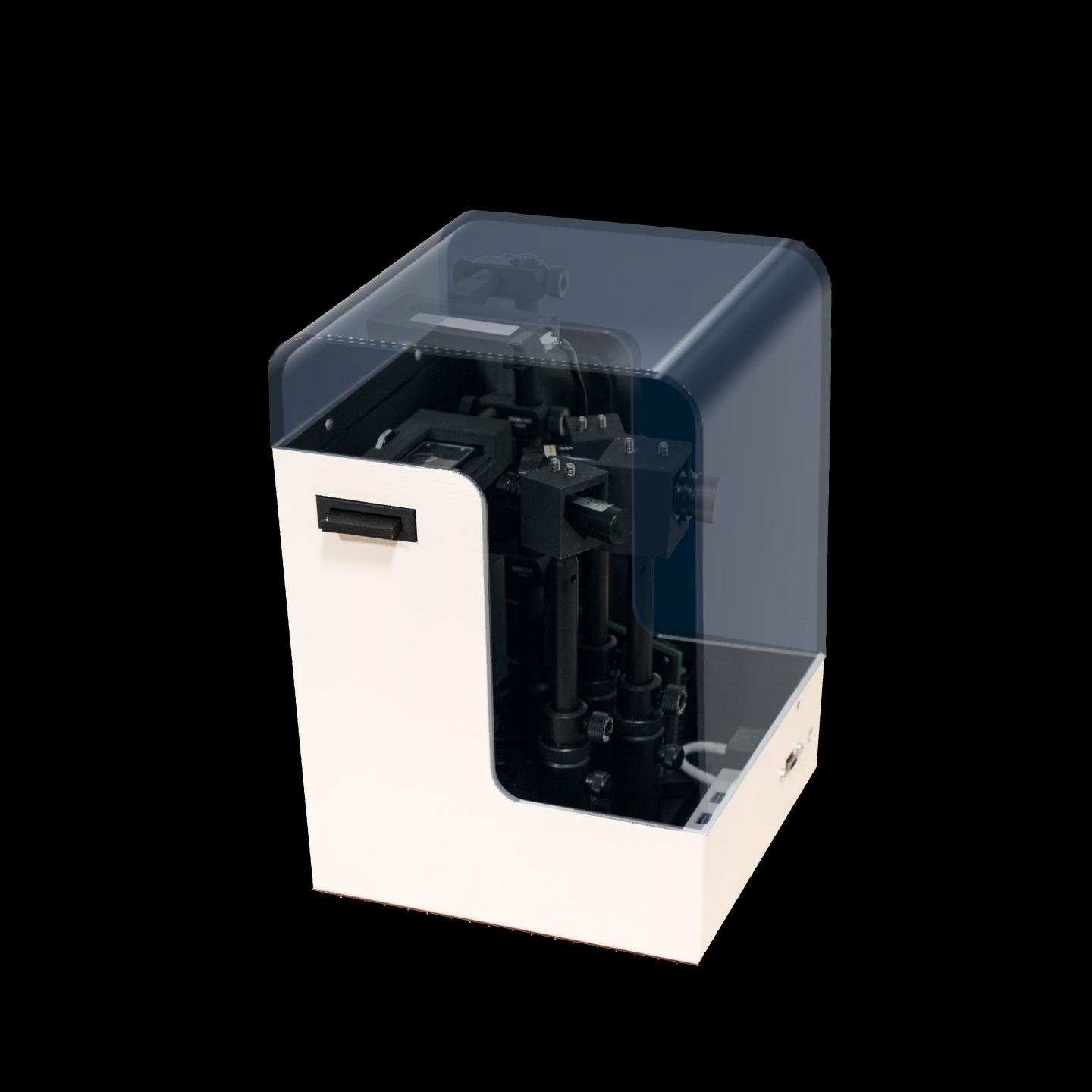 Scientists have created a rapid and affordable test for breast cancer that is designed for use in developing regions, where patients often face delayed diagnoses that worsen their outcomes. The diagnostic showed an initial accuracy of 100% when tested in a small group of 68 patients, and could yield repeated results in less than 1 hour. Although more testing with large patient groups is necessary, the technique's speed and ease-of-use could help clinicians in resource-limited settings overcome barriers to rapid cancer diagnosis.

Epigenetic changes in ADNP syndrome, a cause of autism, do not indicate profound presentation of the disorder

A study led by the Seaver Autism Center for Research and Treatment at Mount Sinai found that two different blood epigenetic signatures associated with ADNP syndrome (also known as Helsmoortel-Van Der Aa syndrome) have only a modest correlation with clinical manifestations of the syndrome. The study results were published online August 5 in the American Journal of Human Genetics. 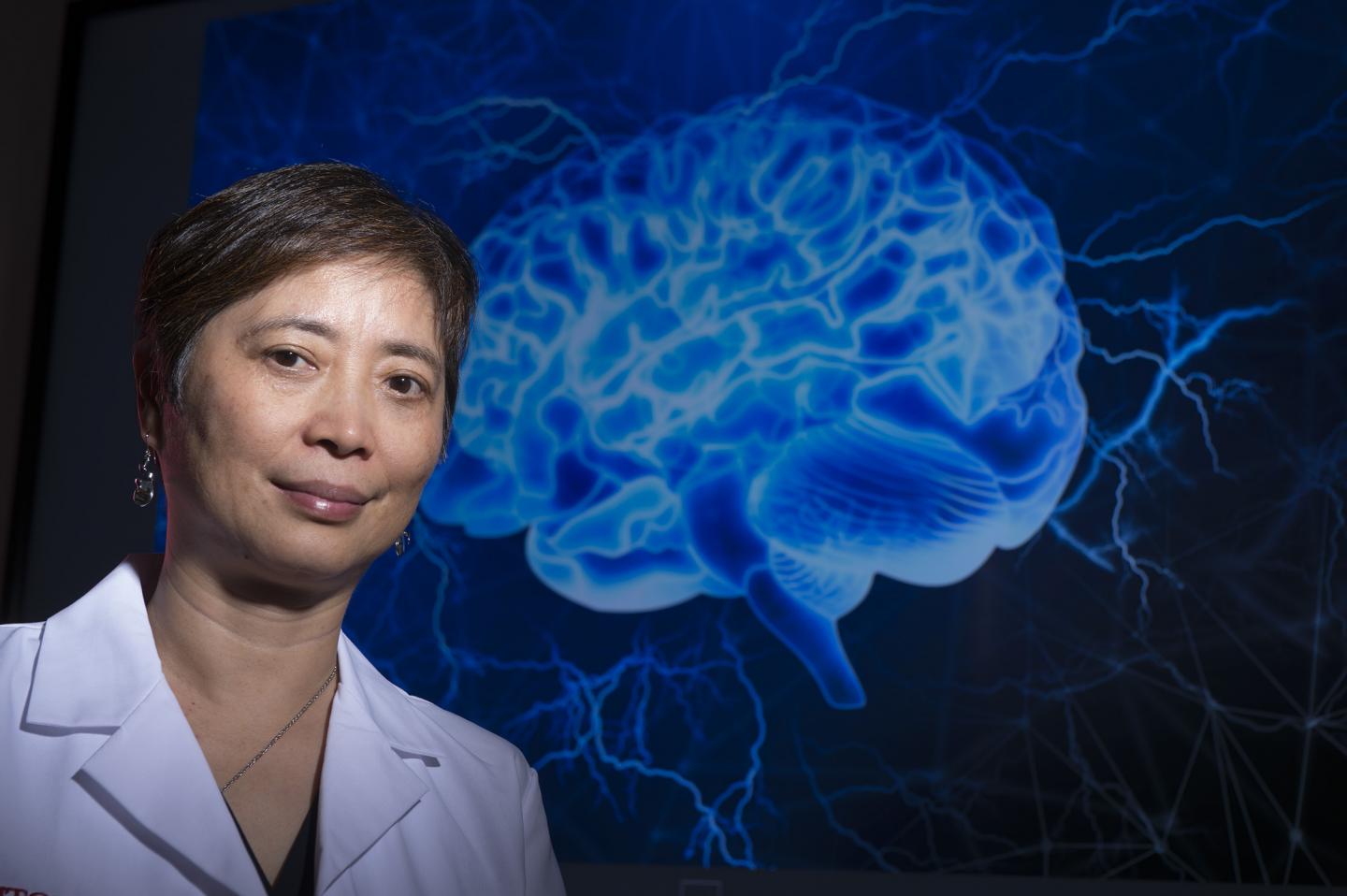 Climate change and disruption of the ecosystem have the potential to profoundly impact the human body. Xue Ming, professor of neurology at Rutgers New Jersey Medical School, who recently published a paper in the International Journal of Environmental Research and Public Health on the effects of climate change on allergies, autoimmunity and the microbiome -- the beneficial microorganisms that live on and inside the human body -- discusses how the delicate balance of the environment affects conditions such as allergies, autism and immune disorders. 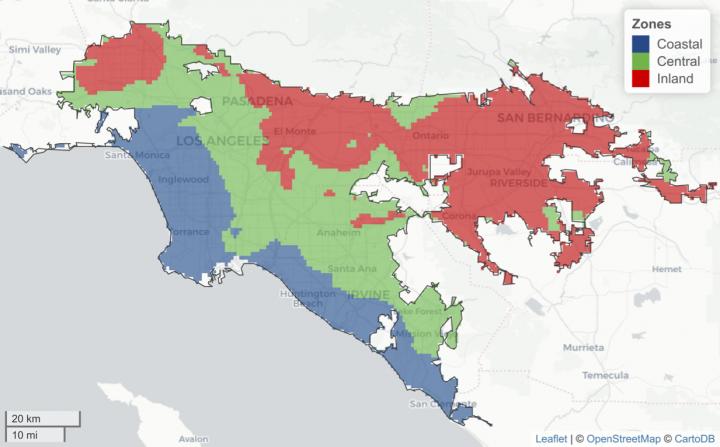 As climate change brings hotter weather to Southern California, coastal populations from San Diego to Santa Barbara may face an increased risk of contracting West Nile virus and other mosquito-borne diseases, suggests a new study led by researchers at the University of California, Berkeley.

West Nile virus is America's deadliest mosquito-borne disease and has been a threat to the Los Angeles metropolitan area since it arrived in 2003. The virus is harbored by mosquitos and birds and is most commonly spread to humans through the bite of an infected mosquito.

WINSTON-SALEM, NC -- Aug. 6, 2020 -- Scientists at the Wake Forest Institute for Regenerative Medicine (WFIRM) have biofabricated human colorectal cancer miniature organs, called organoids, to better understand how a tumor grows in its natural microenvironment and its response to therapies. This new study is the first to replicate observations of native tumor tissue in a laboratory model and validate it in the context of the whole-body physiology.

Disparities in a common air pollutant are visible from space

As a global center for petrochemical manufacturing, Houston, Texas, experiences some of the worst air quality in the country, according to the U.S. Environmental Protection Agency. Evidence suggests that air pollution disproportionately affects low-income, non-white and Hispanic residents, but it's difficult to directly observe differences in pollutants between neighborhoods. Now, researchers reporting in Environmental Science & Technology have used airplanes and a satellite to uncover disparities in nitrogen dioxide amounts in the atmosphere above Houston.

DALLAS, August 5, 2020 --The chemicals in cannabis have been linked to an increased risk of heart attacks, heart failure and atrial fibrillation in observational studies; however, a full understanding of how use of cannabis affects the heart and blood vessels is limited by a lack of adequate research, according to a new Scientific Statement from the American Heart Association (AHA) published today in its flagship journal Circulation.

Rheumatoid arthritis linked to a lower risk of type 2 diabetes

A recent analysis of a US commercial insurance database found that adults with rheumatoid arthritis had a lower risk of developing type 2 diabetes than other individuals, including those with other types of arthritis.

Vaccination against the human papilloma virus (HPV) reduces the risk of a condition that often leads to cervical cancer, according to an analysis of Danish health registry data.

The prevalence of gout--a form of arthritis characterized by severe pain, redness, and tenderness in joints--increased across the world at an alarming rate from 1990 to 2017, according to an analysis published in Arthritis & Rheumatology.

Smoking has been linked to a higher risk of bone fractures. Researchers have now identified certain lung-related factors that may help to predict an individual smoker's fracture risk. The findings are published in the Journal of Bone and Mineral Research.

In a study of 552 adults aged 70 to 93 years old, 80% of participants had at least one skin disease that required treatment, and the most common conditions were fungal skin infections, rosacea, actinic keratosis, and eczema. ?

The study, which is published in the Journal of the American Geriatrics Society, also found that more than a third of participants (39.1%) had three or more simultaneous skin diseases.

CLEVELAND, Ohio (August 5, 2020)--Coronary artery disease (CAD) is a leading cause of death in both men and women. Women are more susceptible to CAD during the menopause transition because of loss of ovarian function leading to estrogen deficiency. A new study suggests the risk of CAD could be identified earlier by looking at reproductive risk factors. Study results are published online today in Menopause, the journal of The North American Menopause Society (NAMS).