The same vision for all primates

Primates process visual information in front of their eyes, similar to pixels in a digital camera, using small computing units located in the visual cortex of their brains. In order to understand the origins of our visual abilities, scientists at the University of Geneva (UNIGE), in collaboration with the Max Planck Institute in Göttingen and the National Museum of Natural History in Paris, have now investigated whether these computational units scale across the large differences in size between primates. 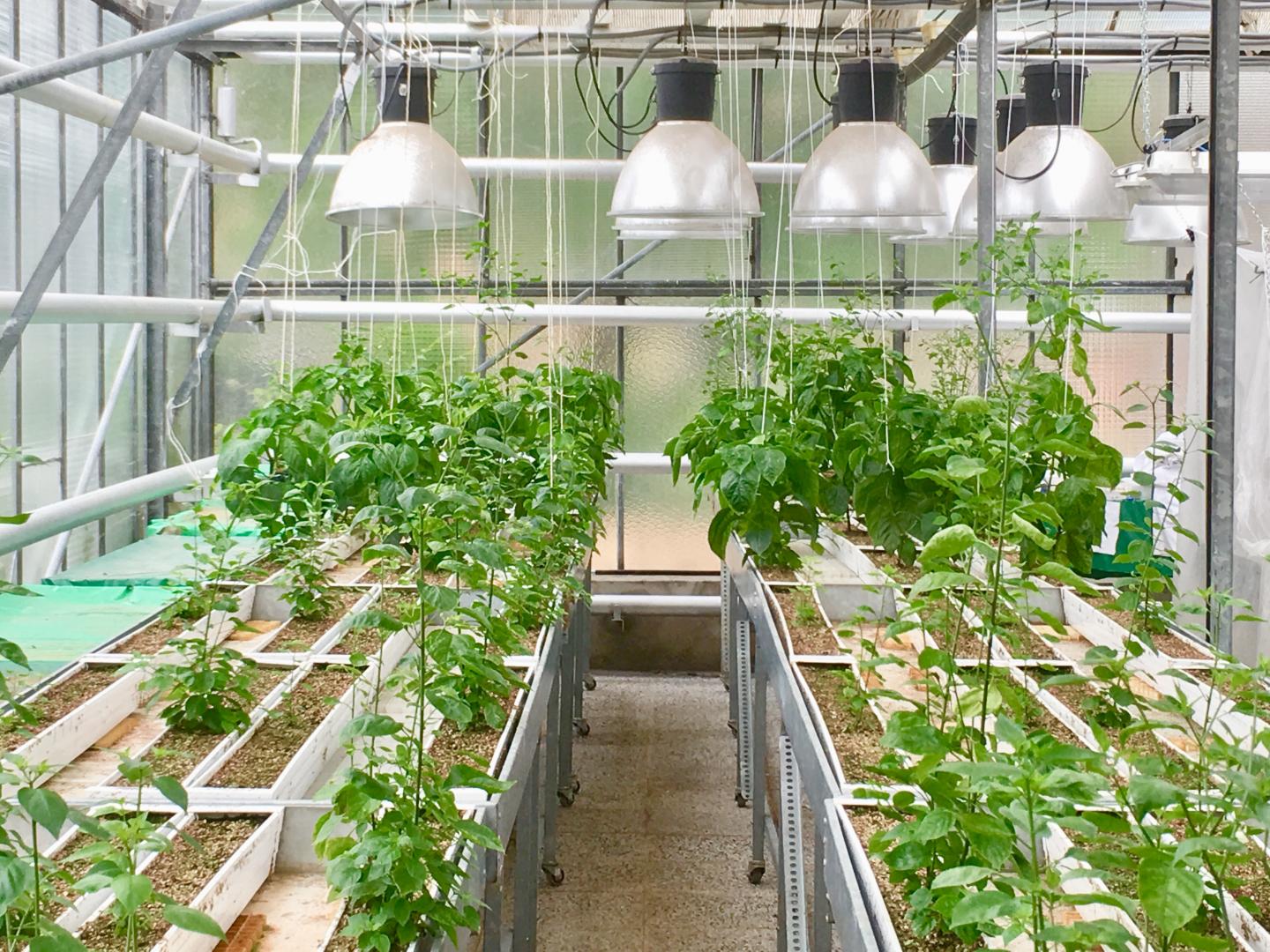 You might have observed plants competing for sunlight -- the way they stretch upwards and outwards to block each other's access to the sun's rays -- but out of sight, another type of competition is happening underground. In the same way that you might change the way you forage for free snacks in the break room when your colleagues are present, plants change their use of underground resources when they're planted alongside other plants. 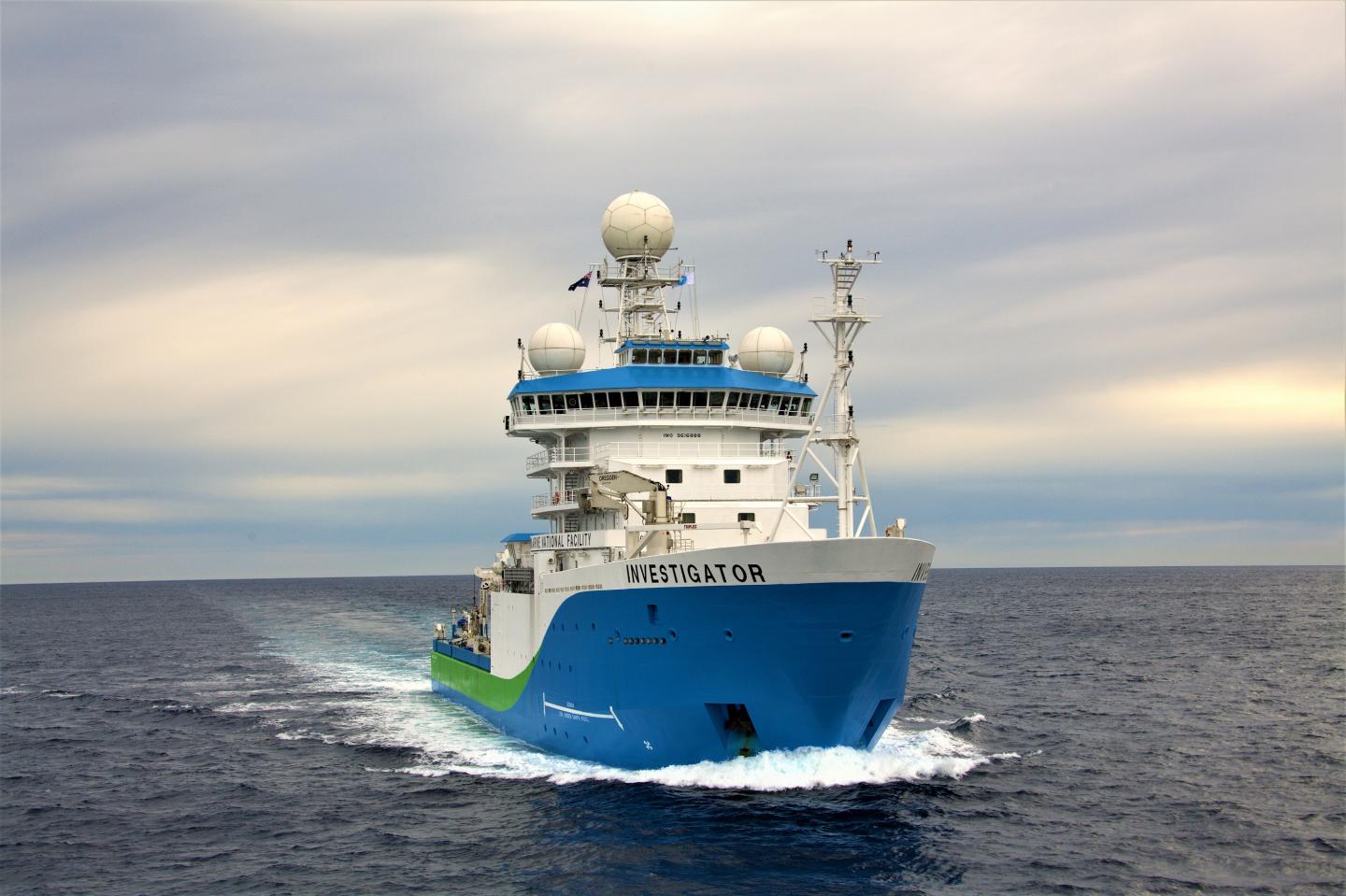 A fleet of new-generation, deep-diving ocean robots will be deployed in the Southern Ocean, in a major study of how marine life acts as a handbrake on global warming.

The automated probes will be looking for 'marine snow', which is the name given to the shower of dead algae and carbon-rich organic particles that sinks from upper waters to the deep ocean.

Sailing from Hobart on Friday, twenty researchers aboard CSIRO's RV Investigator hope to capture the most detailed picture yet of how marine life in the Southern Ocean captures and stores carbon from the atmosphere. 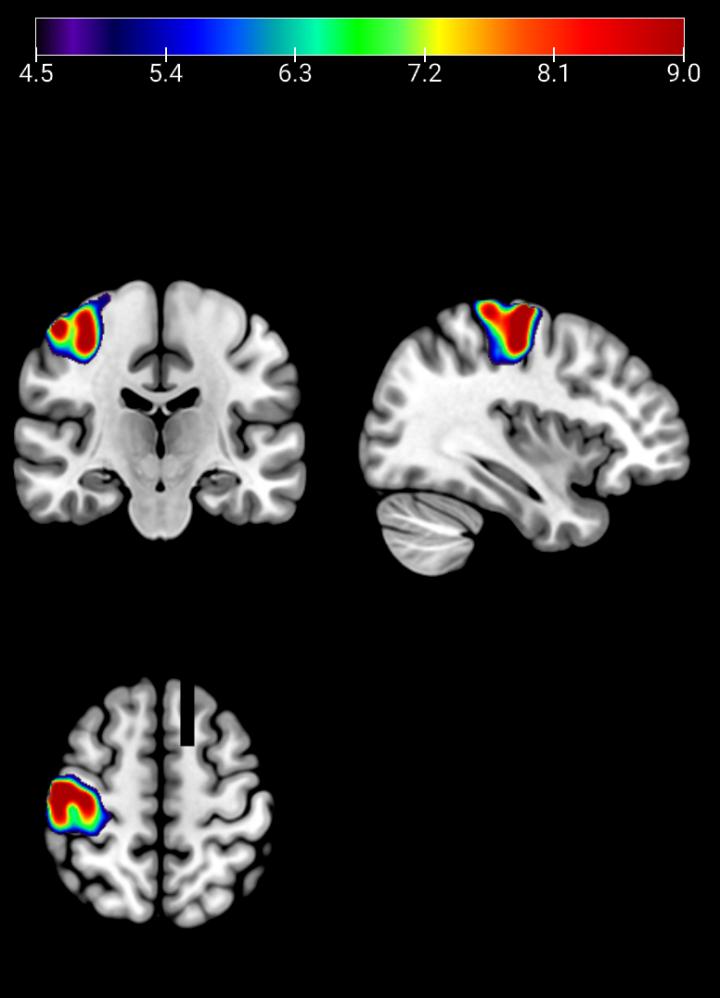 More than a dozen drugs are known to treat symptoms such as hallucinations, erratic behaviors, disordered thinking and emotional extremes associated with schizophrenia, bipolar disorder and other severe mental illnesses. But, drug treatments specifically able to target the learning, memory and concentration problems that may accompany such disorders remain elusive.

The helix of life: New study shows how 'our' RNA stably binds to artificial nucleic acids 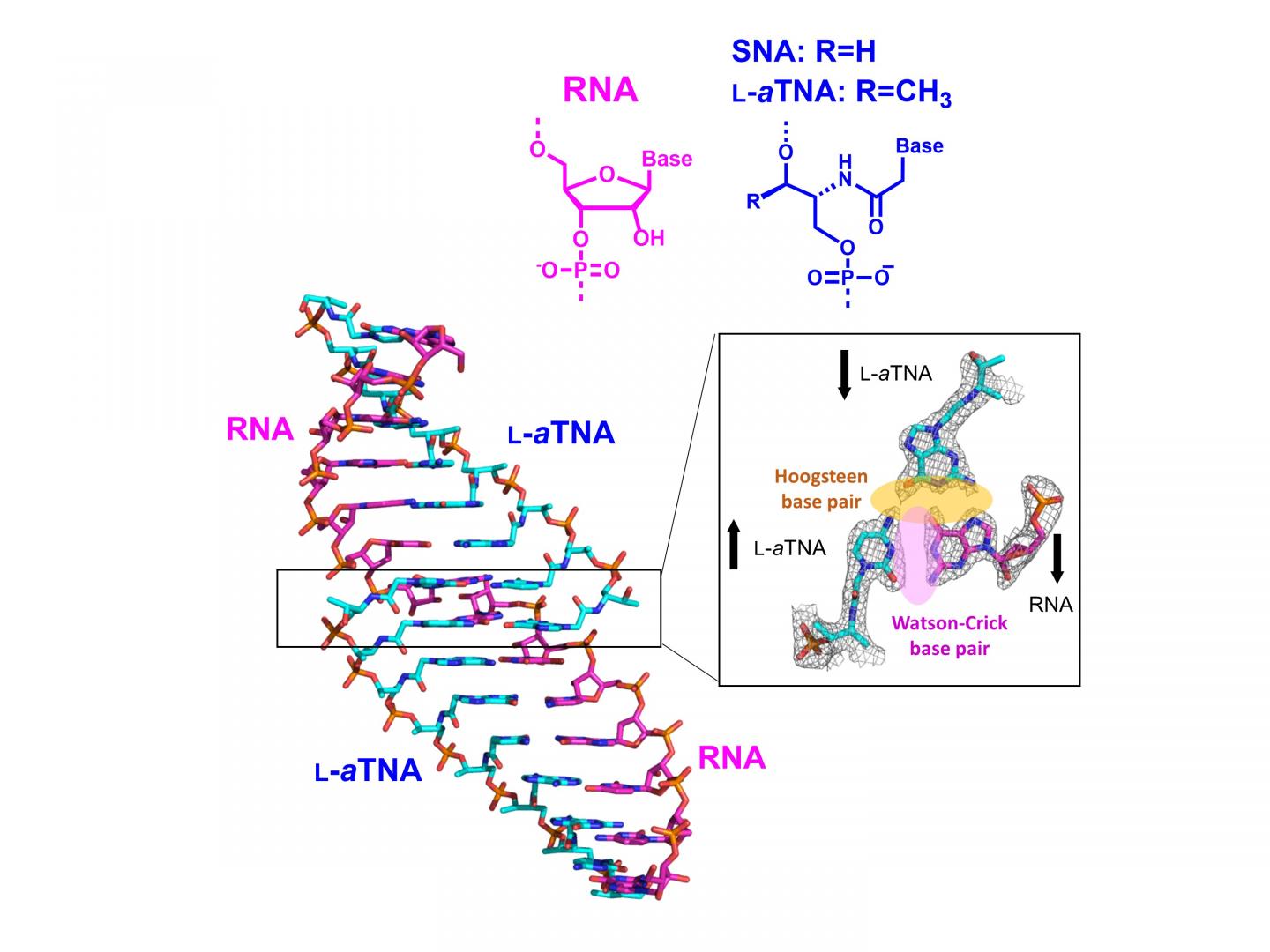 As medical research progresses, traditional treatment protocols are being rapidly exhausted. New approaches to treat diseases that do not respond to conventional drugs are the need of the hour. In search for these approaches, science has turned to a wide range of potential answers, including artificial nucleic acids. Artificial or xeno nucleic acids are similar to naturally occurring nucleic acids (think DNA and RNA) -- but are produced entirely in the laboratory. 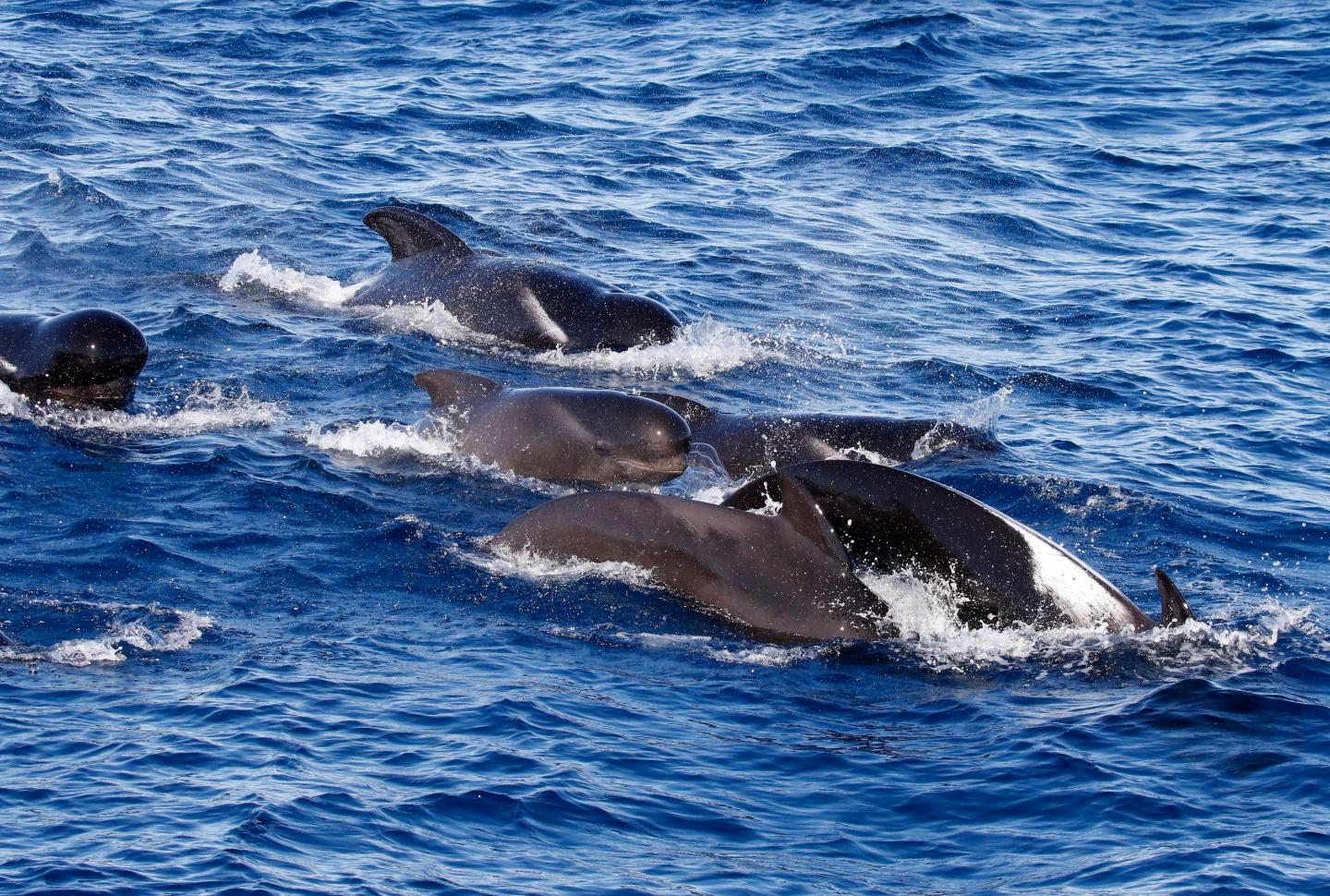 New Curtin University research has found southern Australian long-finned pilot whales are able to mimic the calls of its natural predator and food rival - the killer whale, as a possible ploy to outsmart it.

The study is the first published research analysing the calls of long-finned pilot whales in the Southern Hemisphere, which were recorded in the Great Australian Bight, off WA and SA, between 2013 and 2017. 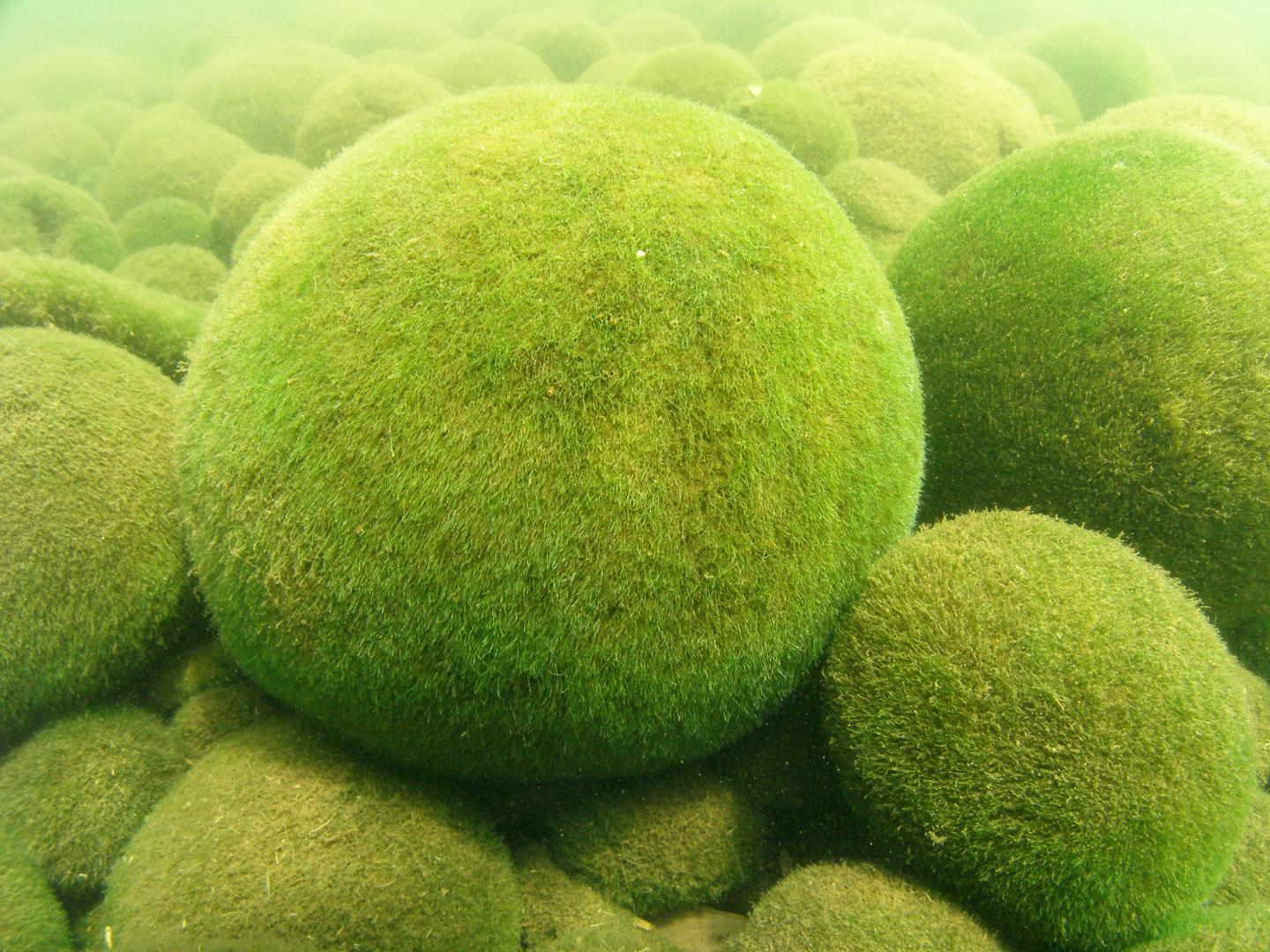 A team of scientists from Hokkaido University has suggested that marimo maintain their characteristic spherical shape due to the rarity of the formation of reproductive cells.

The Bolson tortoise (Bolson Gopherus flavomarginatus) is the largest land reptile in North America. It lives mainly in dry areas, in particular, in the Chihuahua desert in northern Mexico. In recent decades, its numbers have fallen by 50%, driving the International Union for Conservation of Nature to include it on its red list and it has been classified as endangered. Land tortoises are prone to suffering from a wide range of diseases that can deplete their numbers even more, therefore understanding potential pathogenic organisms could help in advancing conservation strategies. 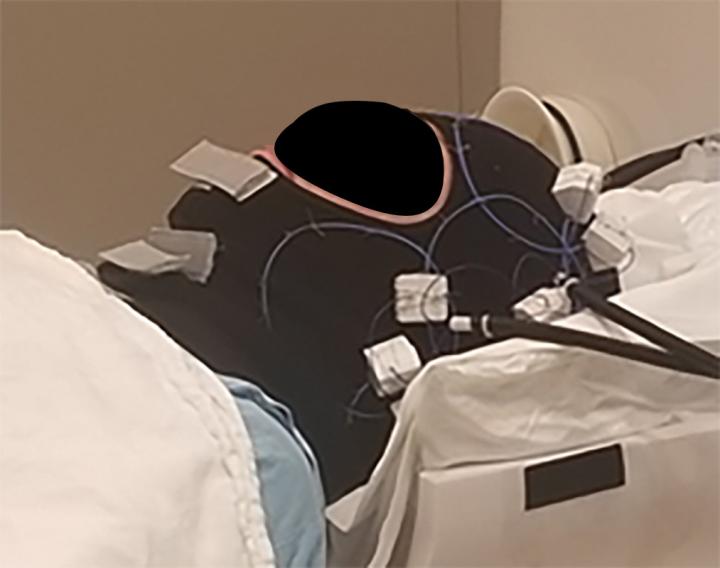