Anti-bullying initiatives have become standard at schools across the country, but a new UT Arlington study finds that students attending those schools may be more likely to be a victim of bullying than children at schools without such programs.

The findings run counter to the common perception that bullying prevention programs can help protect kids from repeated harassment or physical and emotional attacks.

"One possible reason for this is that the students who are victimizing their peers have learned the language from these anti-bullying campaigns and programs," said Seokjin Jeong, an assistant professor of criminology and criminal justice at UT Arlington and lead author of the study, which was published in the Journal of Criminology.

"The schools with interventions say, 'You shouldn't do this,' or 'you shouldn't do that.' But through the programs, the students become highly exposed to what a bully is and they know what to do or say when questioned by parents or teachers," Jeong said.

The study suggested that future direction should focus on more sophisticated strategies rather than just implementation of bullying prevention programs along with school security measures such as guards, bag and locker searches or metal detectors. Furthermore, given that bullying is a relationship problem, researchers need to better identify the bully-victim dynamics in order to develop prevention policies accordingly, Jeong said.

"This important discovery will result in improvements in health, in learning, and in relationships, with unlimited positive impact," Wright said. 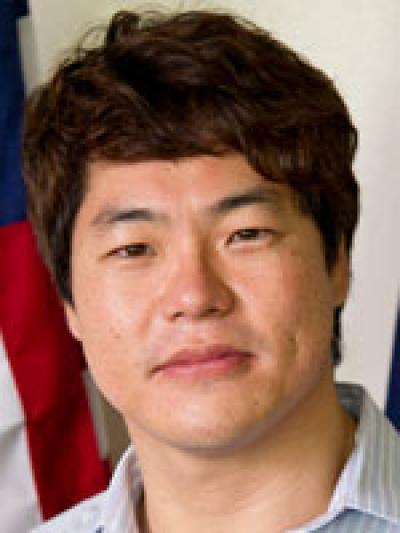 Seokjin Jeong is an assistant professor of criminology and criminal justice.

(Photo Credit: The University of Texas at Arlington)

A growing body of research shows that students who are exposed to physical or emotional bullying experience a significantly increased risk of anxiety, depression, confusion, lowered self-esteem and suicide. In addition to school environmental factors, researchers wanted to know what individual-level factors played a key role in students who are bullied by peers in school.

For their study, Jeong and his co-author, Byung Hyun Lee, a doctoral student in criminology at Michigan State University, analyzed data from the Health Behavior in School-Aged Children 2005-2006 U.S. study. The HBSC study has been conducted every four years since 1985 and is sponsored by the World Health Organization. The sample consisted of 7,001 students, ages 12 to 18, from 195 different schools.

The data preceded the highly publicized, 2010 "It Gets Better" campaign founded by syndicated columnist and author Dan Savage and popularized by YouTube videos featuring anti-bullying testimonials from prominent advocates.

Notably, researchers found that race or ethnicity was not a factor in whether students were bullied.

Source: University of Texas at Arlington