Why psychology lost its soul - science replaced it

Many people today believe they possess a soul. While conceptions of the soul differ, many would describe it as an “invisible force that appears to animate us”.

It’s often believed the soul can survive death and is intimately associated with a person’s memories, passions and values. Some argue the soul has no mass, takes no space and is localized nowhere.

But as a neuroscientist and psychologist, I have no use for the soul. On the contrary, all functions attributable to this kind of soul can be explained by the workings of the brain.

Psychology is the study of behavior. To carry out their work of modifying behavior, such as in treating addiction, phobia, anxiety and depression, psychologists do not need to assume people have souls. For the psychologists, it is not so much that souls do not exist, it is that there is no need for them.

It is said psychology lost its soul in the 1930s. By this time, the discipline fully became a science, relying on experimentation and control rather than introspection.

What is the soul?

It is not only religious thinkers who have proposed that we possess a soul. Some of the most notable proponents have been philosophers, such as Plato (424-348 BCE) and René Descartes in the 17th century.

Plato believed we do not learn new things but recall things we knew before birth. For this to be so, he concluded, we must have a soul. 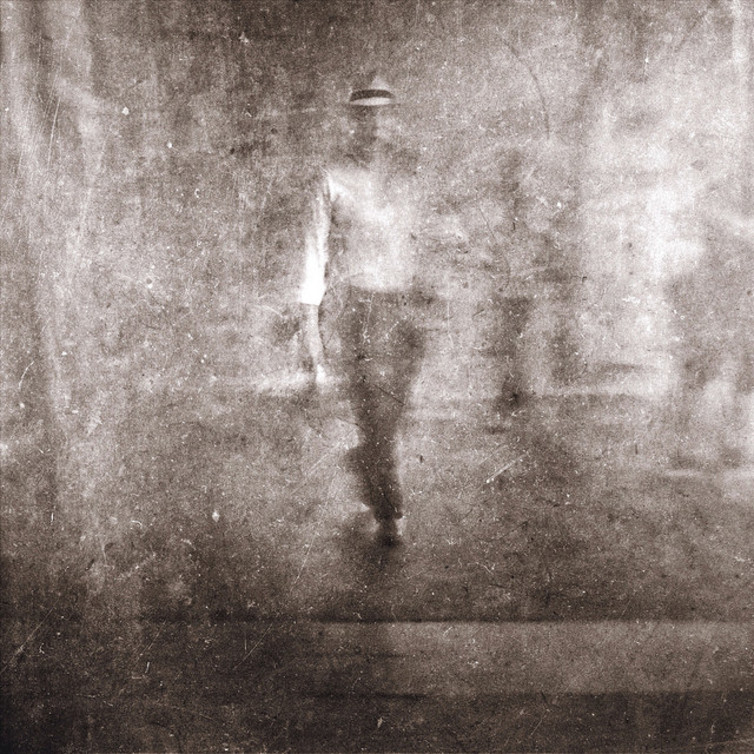 Some people believe the soul has no mass, takes no space and is localized nowhere.Michelle Robinson/Flickr, CC BY

Centuries later, Descartes wrote his thesis Passions of the Soul, where he argued there was a distinction between the mind, which he described as a “thinking substance”, and the body, “the extended substance”. He wrote:

… because we have no conception of the body as thinking in any way, we have reason to believe that every kind of thought which exists in us belongs to the soul.

But advances in neuroscience have shown these arguments to be false.

Stripping humans of the soul

In the 1960s, Nobel laureate Roger Sperry showed that the mind and our consciousness are divisible, therefore disproving that aspect of Descartes' theory.

Sperry studied patients whose corpus callosum, the superhighway connecting the right and left hemispheres, had been severed by surgery aiming to control the spread of epileptic seizures. The surgery blocked or reduced the transfer of perceptual, sensory, motor and cognitive information between the two hemispheres. Thus, Descartes cannot be correct in his assertion the brain is divisible but the soul, which can be read as the mind or consciousness, is not. In his effort to prove the existence of the soul in humans, Descartes actually provided an argument against it.

Rather than investigating rats with souls, psychologists stripped humans of theirs. In 1949, psychologist D.O. Hebb claimed the mind is the integration of the activity of the brain.

Many neurophilosophers have come to the same conclusion as the psychologists, with Patricia Churchland more recently claiming there is no ghost in the machine.

The brain does it all

If the soul is where emotion and motivation reside, where mental activity occurs, sensations are perceived, memories are stored, reasoning takes place and decisions are taken, then there is no need to hypothesize its existence. There is an organ that already performs these functions: the brain.

This idea goes back to the ancient physician Hippocrates (460-377 BCE) who said:

Men ought to know that from nothing else but the brain come joys, delights, laughter and sports, and sorrows, griefs, despondency and lamentations. And by this … we acquire wisdom and knowledge, and see and hear, and know what are foul and what are fair, what are bad and what are good, what are sweet and what are unsavoury… If we listen to Plato, memory is a function that belongs to the soul.Daniel Gonzalez Fuster/Flickr, CC BY

The brain is the organ with a map of our body, the outside world and our experience. Damage to the brain, as in accidents, dementias or congenital malformations, produces a commensurate damage to personality.

Consider one of the functions supposedly – if we listen to Plato – carried out by the soul: memory. A major knock on the head can make you lose your memories of the past several years. If the soul is an immaterial substance separate from our physical being, it should not be injured by the knock. If memory were stored in the soul, it should not have been lost.

The neuronal activity in the brain is responsible for the cognitive and emotional dysfunctions in people with autism; it would be cruel and unethical to blame their hypothetical souls.

Manipulation of the brain is sufficient to alter emotion and mood. The soul is totally superfluous to this process.

The ability of psychotherapeutic drugs to alter mood provides another line of evidence against the presence of the soul. If you produce a chemical imbalance in the brain, such as by depleting dopamine, noradrenaline and serotonin with tetrabenazine, you can induce depression in some people.

Correspondingly, many depressed people can be helped by drugs that increase the function of these neurotransmitters in the brain.

The brain is where thinking takes place, love and hatred reside, sensations become perceptions, personality is formed, memories and beliefs are held, and where decisions are made. As D.K. Johnson said: “There is nothing left for the soul to do.”