Why people buy, trade, donate medications on the black market 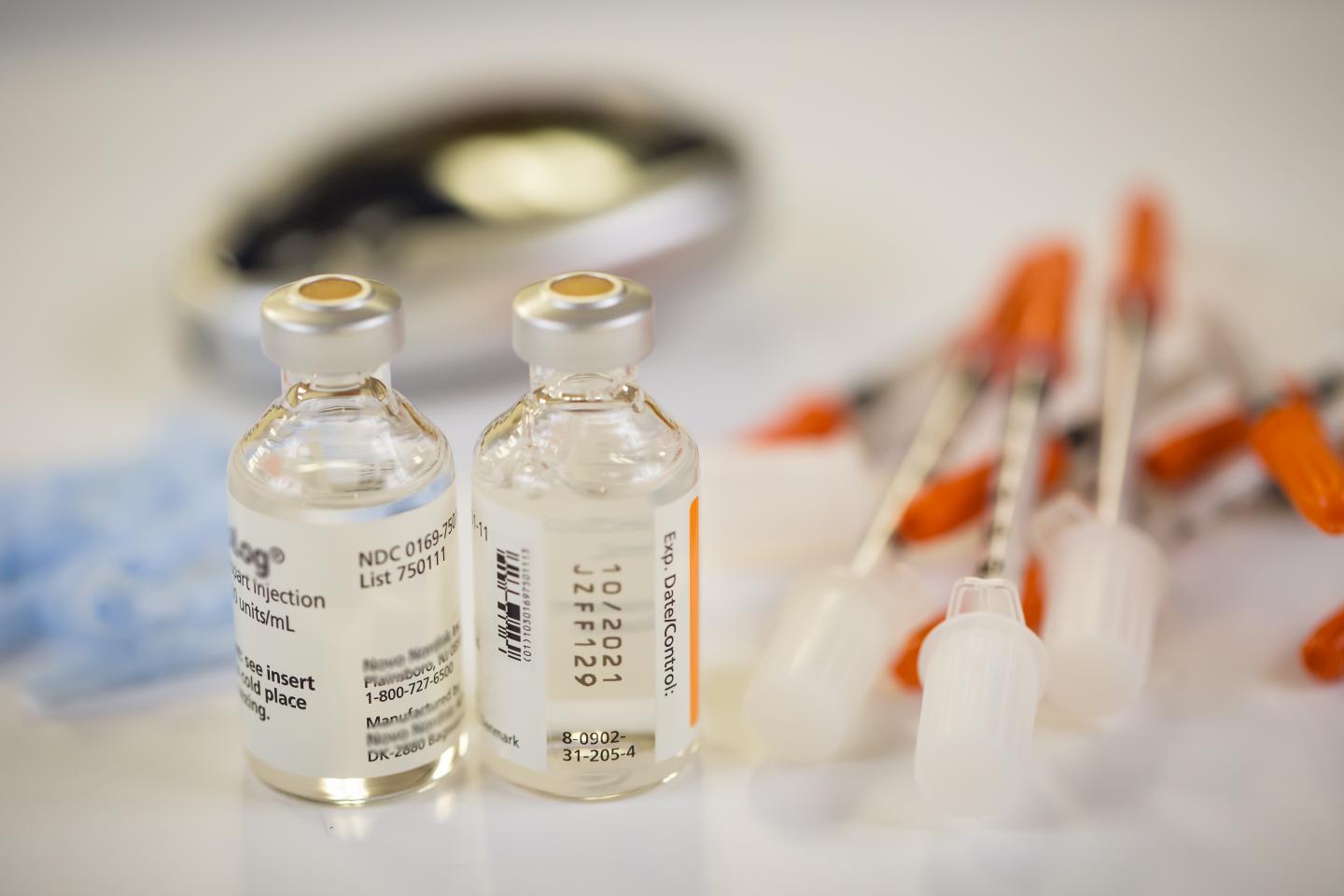 IMAGE: Altruism and a lack of access and affordability are three reasons why people with chronic illnesses are turning to the 'black market' for medicines and supplies, reveals a survey carried...

Altruism and a lack of access and affordability are three reasons why people with chronic illnesses are turning to the "black market" for medicines and supplies, new research shows. Scientists at University of Utah Health and University of Colorado ran surveys to understand why individuals are looking beyond pharmacies and medical equipment companies to meet essential needs. The reasons listed were many but centered on a single theme: traditional healthcare is failing them.

Instead, people with chronic conditions, like diabetes, are turning to online resources that are more typically associated with gift shopping. They are scrolling through craigslist, browsing for second-hand goods on eBay and searching social media message boards. Rather than toys and sweaters, they are looking for leads to medications and supplies like glucose strips for measuring blood sugar, and insulin, a drug they must take regularly to keep their blood sugar in control.

"People have to make a decision. Do they want to maintain their health? And if so, what are the medications and tools that they need in order to stay healthy?" explains Michelle Litchman, Ph.D., FNP-BC, lead author of the study and a nurse practitioner and researcher at the College of Nursing at U of U Health. "In some cases, people have had to go to extreme measures and find a network that can supply their healthcare needs."

Results from the study were published online in the Journal of Diabetes Science and Technology.

An online survey of 159 people with diabetes and their caregivers showed the group had participated in different types of underground exchange activities, from donating (56%) to receiving donated goods (34%) to trading (24%), borrowing (22%) and purchasing (15%). Many had taken part in more than one kind of transaction.

When asked why they turned to underground exchange, lack of affordability and accessibility were frequently mentioned. These comments supported statistics showing that over half of participants in the study engaged in underground exchange activities out of financial necessity. People donated and traded with family, friends and strangers who could not get supplies themselves, despite most having health insurance.

In other instances, it was bureaucracy that got in the way. Delays in approval, filling a prescription or shipping prevented some individuals from getting supplies by the time they were medically needed. As a result, some resorted to making trades or accepting donations in order to meet their needs quickly and avoid hospitalization.

"I most likely would have ended up with ketoacidosis but I was lucky enough to get insulin from another person," wrote one survey participant.

Listen to an interview with Litchman about how people with diabetes are foregoing basic needs and taking part in underground trading just to stay healthy.

"People with diabetes resort to underground exchange of diabetes supplies and medications not because they want to, not to turn a quick profit, but because their needs aren't being met," says the study's senior author Sean Oser, M.D., University of Colorado, Denver. "Some turn to others to get what they need to feel safe."

Many weren't engaging in underground trading for themselves, but rather had excess items they knew others could use. "I... donate supplies to people who need them because it's not fair for me to have excess while they struggle to survive, or even die, because our healthcare system is broken," wrote another participant. In fact, altruism was a prevailing motivation behind underground exchange. Some reported feeling a strong desire to help others within the diabetes community but at the same time were aware that circumstances are volatile. Someone who is in a position to donate supplies on one day could become a person in need on the next.

A downside to acquiring medications and supplies outside the traditional health care system is lack of safety oversight, the study's authors say. However, fewer than 1% of study participants who made transactions through underground markets reported safety concerns. Those that occurred included receiving faulty equipment and unrefrigerated insulin, although recipients did not experience ill effects. Still, the authors indicate there is plenty of room for additional error. Poor shipping conditions could spoil medications without the recipient knowing. Another risk could be someone taking the wrong medication if it were inadvertently provided to them. Despite these risks, people continue to use underground exchanges because at this stage there are few alternatives, says Litchman.

Participants of the survey were mostly Caucasian women with a college education. Next steps will be to carry out larger studies that sample individuals across the country, including participants with varied income levels and of different ethnicities to provide a more comprehensive picture of underground exchange and its impacts on the public. In any case, Litchman says that the black market for medications doesn't appear to be going away soon.

"Underground trading of medications and supplies isn't ideal. But what other real solutions exist so that people can actually get what they need without increasing bureaucratic delays and burden?" Litchman says. "Our study points to an urgent need to improve access to medications that are essential for life."