When western retailers like Walmart and Tesco move into China, Chinese manufacturing gets a boost, shows a new study by the University of British Columbia's Sauder School of Business."Many assume Western retailers act as gateways for western goods into Chinese markets, helping to resolve trade imbalances tipped in favour of China's powerhouse manufacturing sector," says lead author Keith Head, HSBC Professor in Asian Commerce at Sauder. "But it appears that multinational retailers are actually enhancing the export capabilities of Chinese suppliers."

After 1995, when China began to open to retailers like Walmart, Carrefour, Tesco and Metro, it required them to carry Chinese goods specifically from the areas where they wanted to set up shop.

In turn, to source products worthy of space on their shelves from the local market, retailers pushed hard on manufacturers – many of which had no previous experience supplying goods internationally – to up their game. They demanded improved productivity, efficiency and quality.

They also test marketed Chinese products and introduced them to the workings of global supply chains, providing manufacturers with valuable intelligence into improving the exportability of their products.

"Exposure to multinationals provides local Chinese manufacturers with significant insight into what it takes to become suppliers in the global retail environment," says Head. "Ultimately, it's like a boot camp that pumps out more effective exporting machines." 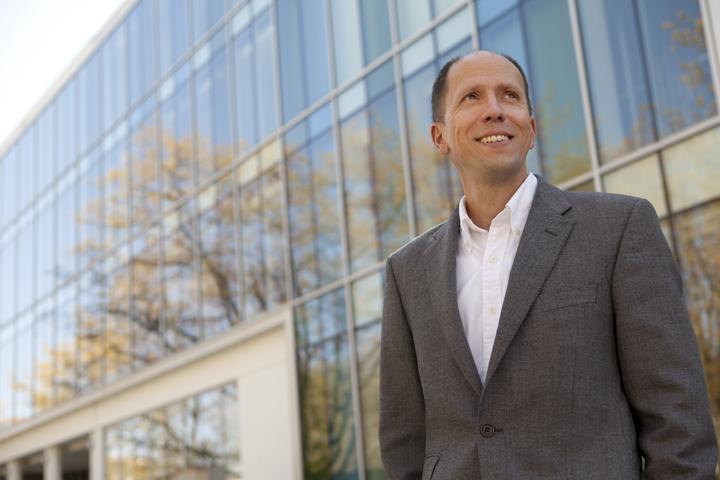 Keith Head is the HSBC Professor in Asian Commerce at the Sauder School of Business.