On the way to lifelike robots 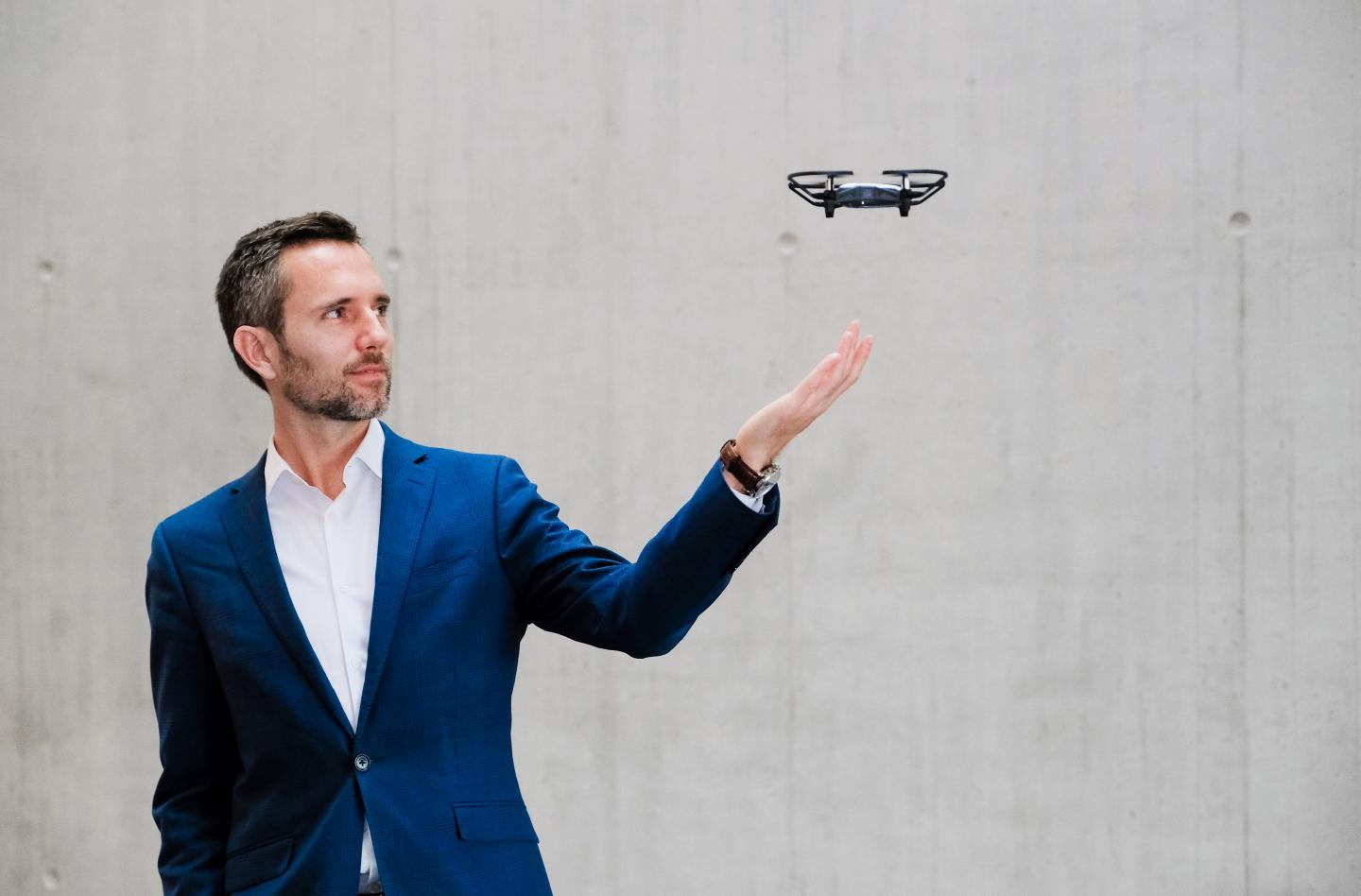 Artificial intelligence is supposed to make machines perform at ever more amazing levels. A robot that can do little more than a remote-controlled model car has a limited range of applications. But from an automatic machine to an autonomous robot, it is a big, almost revolutionary step. Robotics researchers Mirko Kovac and Aslan Miriyev, who both work at Empa's "Materials and Technology Center of Robotics" in Dübendorf and at the "Aerial Robotics Lab" of Imperial College London, are convinced that one decisive component can make this evolutionary step possible: Physical artificial intelligence, PAI for short. Only when the artificial intelligence of a digital "brain" is merged with an intelligent body could new types of robots be created that have properties comparable to those of intelligent living organisms. They have now published their concept in the latest issue of the renowned scientific journal Nature Machine Intelligence.

Thinking outside the box

In order to develop fully autonomous, intelligent robot systems, researchers must recognize and utilize the synergies of different disciplines, such as materials science, biology, mechanical engineering, chemistry and computer science, according to the Empa scientists. "We imagine that PAI robots will only become reality through the use of a variety of unconventional materials and by combining research methods from various disciplines," says Mirko Kovac. To do this, researchers would need a much broader range of skills than is usually seen in conventional robotics. Interdisciplinary cooperation, partnerships and an adaptation of the curriculum for young researchers are therefore called for. "Working in a multidisciplinary environment requires courage and constant learning. Researchers must leave their comfort zones and think beyond the boundaries of their own field".

Symbiosis of man and machine

The Empa researchers want to promote the vision of a society in which people are "living" together seamlessly with machines. "This symbiosis can only be achieved if safe interaction is possible and if the machines have true, Physical AI, allowing them to live like benevolent animals together with nature and people," says Kovac. The researchers now hope that their work will encourage active discussion of the topic.