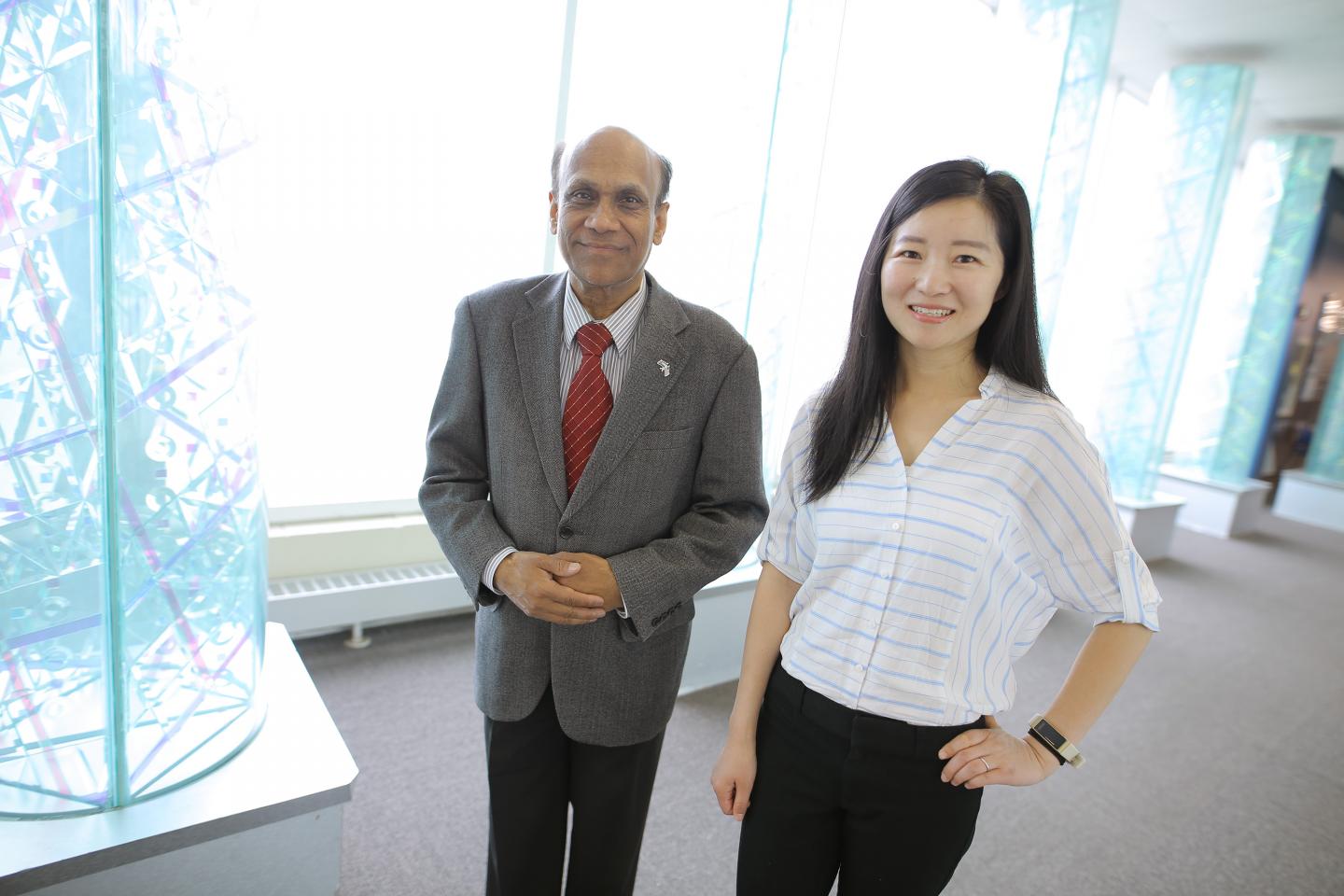 Updated June 24, 2019 — NOTE: Out of an abundance of caution, The University of Toledo is working with the Ohio Department of Natural Resources to examine the terminology used in this study related to fracking wells. We value the research integrity of our University and hold ourselves to the highest standards as our researchers work to advance science. For more information, please see the release on the University of Toledo website.

A new study at The University of Toledo connects the proximity of fracking to higher household concentrations of radon gas, the second leading cause of lung cancer in the U.S.

Measuring and geocoding data from 118,421 homes across all 88 counties in Ohio between 2007 and 2014, scientists found that closer distance to the fracking wells is linked to higher indoor radon concentrations.

The study also found the average radon concentrations among all tested homes across the state are higher than safe levels outlined by U.S. Environmental Protection Agency and World Health Organization standards. The average is 5.76 pCi/l, while the EPA threshold is 4.0 pCi/l. The postal code 43557 in the city of Stryker has the highest radon concentration at 141.85 pCi/l for this data set.

"We care about air quality," Dr. Yanqing Xu, assistant professor in the UToledo Department of Geography and Planning, said. "Our motivation is to save the lives of Ohioans. I hope this eye-opening research inspires families across the state to take action and have their homes tested for radon and, if needed, install mitigation systems to protect their loved ones."

The results of the study were recently published in the journal Frontiers in Public Health. The research is a collaboration between UToledo's Department of Civil and Environmental Engineering and Department of Geography and Planning. The radon data collection was supported by grants from the Ohio Department of Health and the U.S. Environmental Protection Agency.

Radon, which cannot be smelled or seen, begins as uranium found naturally in soil, water and rocks, but transforms into gas as it decays.

Fracking, or drilling the rock formation via hydraulic fracturing, stimulates the flow of natural gas. In Ohio, natural gas is available in deposits of the ancient Marcellus and Utica shales.

The researchers used data from the publicly accessible Ohio Radon Information System (ORIS), which the UToledo Department of Civil and Environmental Engineering started developing more than 25 years ago and maintains to improve public knowledge about indoor radon concentration. Licensed testers collect data each year in basements and first floors of homes in Ohio's 1,496 zip codes.

"You can find the average radon concentration in your zip code on the website," Kumar said.

Xu, a health geographer who previously studied obesity, installed a radon mitigation system after testing her home with a $10 kit.

The data in the study are from self-reported devices and not distributed equally throughout Ohio.