TAMPA, Fla. – Children with depression are more likely to be obese, smoke and be inactive, and can show the effects of heart disease as early as their teen years, according to a newly published study by University of South Florida Associate Professor of Psychology Jonathan Rottenberg.

The research, by Rottenberg and his colleagues at Washington University and the University of Pittsburgh, suggests that depression may increase the risk of heart problems later in life.

The researchers also observed higher rates of heart disease in the parents of adolescents that had been depressed as children.

"Given that the parents in this sample were relatively young, we were quite surprised to find that the parents of the affected adolescents were reporting a history of heart attacks and other serious events," Rottenberg explained. 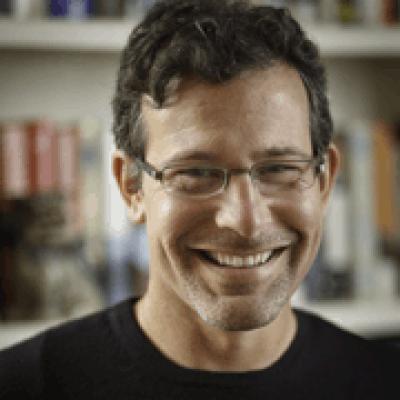 Heart disease is the leading cause of death for men and women - accounting for one in every four deaths in the United States every year, according to the Centers for Disease Control and Prevention.

Rottenberg's research is published online in Psychosomatic Medicine and will be included in the medical journal's February 2014 issue.

During the study, Rottenberg and his colleagues followed up on Hungarian children who had participated in a 2004 study of the genetics of depression.

The researchers compared heart disease risk factors - such as smoking, obesity, physical activity level, and parental history- across three categories of adolescents. The investigators surveyed more than 200 children with a history of clinical depression, as well as about 200 of their siblings who have never suffered from depression. They also gathered information from more than 150 unrelated children of the same age and gender with no history of depression.

Rottenberg plans to conduct additional research in order to understand why depression early in life may put people at increased risk for cardiovascular disease. Further studies planned with the Hungarian group will also examine whether any early warning signs of heart disease are present as these adolescents move into young adulthood.

Rottenberg is a leading researcher in the area of emotion and psychopathology, where he has focused on major depression. His previous work covering on the causes and consequences of crying has received national and international media coverage. He's also the author of the forthcoming book, "The Depths: The Evolutionary Origins of the Depression Epidemic."