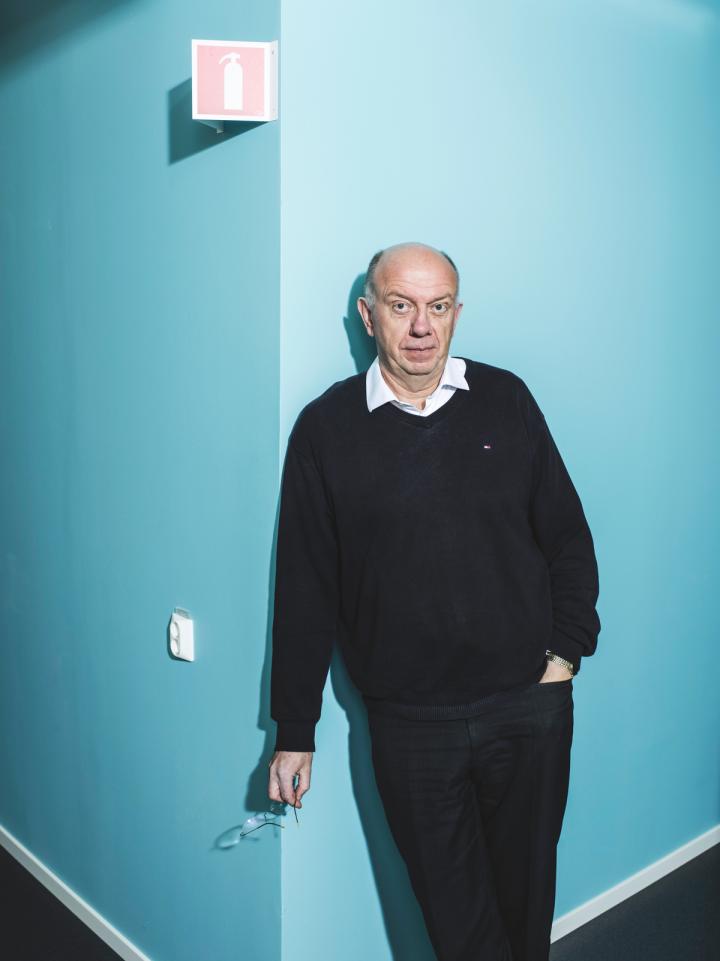 The social science literature has long viewed homophily and network-based job recruitment as crucial drivers of segregation. Researchers at Linköping University and ESADE, Ramon Llull University now show that this view must be revised. In their Science Advances article, they call attention to a previously unidentified factor, the Trojan-horse mechanism, which shows that network-based recruitment can reduce rather than increase segregation levels.

The segregation of labor markets along ethnic and gender lines is an important source of socio-economic inequalities. Therefore, the understanding the mechanisms that drive segregation processes is of utmost importance.

Individuals often find their jobs through friends, colleagues, and acquaintances. Analyses of the role of labor-market networks in segregation processes has usually centered on homophily - the tendency to like and to befriend others who are similar to oneself. If individuals recruit friends or acquaintances, the homophily argument suggests that labor markets are likely to become more segregated, because individuals with similar characteristics then tend to agglomerate at certain workplaces.

"The Trojan-horse mechanism shows how constraints on the formation of same-gender ties within workplaces affect mobility patterns between workplaces and thereby the gender segregation of the labor market. When an individual changes job and moves from one workplace to another, colleagues are likely to subsequently follow the same path", says Professor Peter Hedstrom at the Institute for Analytical Sociology, Linkoping University.

The Trojan-horse mechanism predicts that when an individual leaves a workplace in which he/she is in a minority, he/she is likely to be followed by majority-group individuals. This implies, in turn, that an initially segregating move can set in motion a chain of desegregating moves. In other words, the mechanism shows how networks can counteract the segregating impact of a mobility event.

To test this prediction, a large-scale longitudinal register dataset is used with rich demographic and socioeconomic information, as well as detailed mobility records, for every individual and every workplace that ever resided in the Stockholm metropolitan area during the years 2000-2017. The number of workplaces included in the analyses ranges from 20,000 to 30,000 each year, and the number of individuals is about 700,000 at every given point in time. The analyses offer strong empirical support for the Trojan-horse prediction.

The results presented provide important pieces of the larger causal puzzle that, once solved, will allow of us to steer segregation processes in more desirable directions. In and of itself, the Trojan-horse mechanism is also of importance for everyday organizational practices.

"For efficiency as well as affirmative-action reasons, workplaces often want to hire individuals of the underrepresented gender. What these results suggest is that recruiters who want to increase diversity or change the gender balance of the workforce should pay attention not only to the gender of the recruited individual but also to the gender composition of the workplace from which the individual is recruited", says Professor Peter Hedstrom at The Institute for Analytical Sociology, Linkoping University.