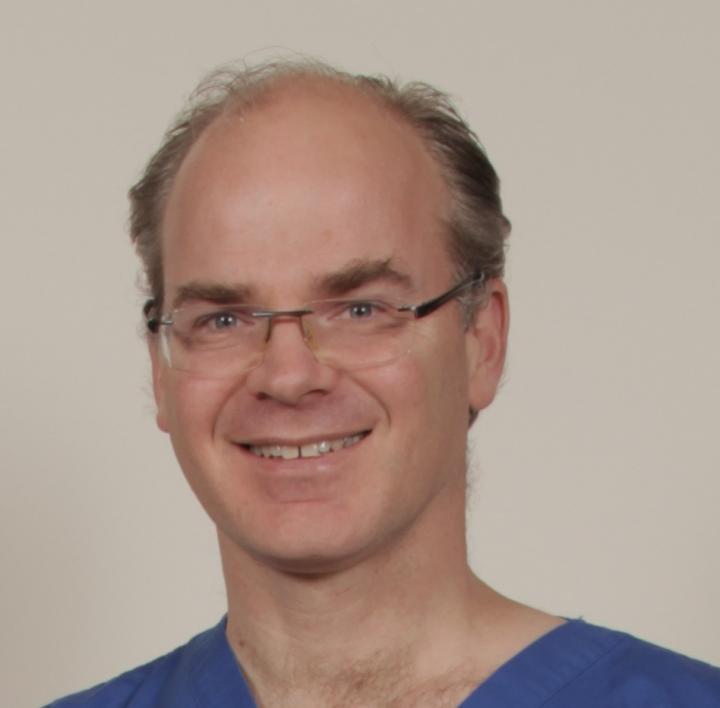 In a series of exciting experiments using mouse models of mesothelioma cancer, researchers found that combining two immunotherapy drugs can amplify the anti-tumour response first triggered by a short course of radiation, conferring long-lasting control and resistance against cancer. These response rates are improved further by adding surgery to remove the remaining tumour.

Better treatments are urgently needed for mesothelioma patients, as quality of life and prognosis of patients are still extremely poor with the majority of patients dying between six and 18 months after diagnosis.

The results are published today in Science Translational Medicine.

"It's a new paradigm in cancer treatment that offers the potential of cure even in late stage cancer," says thoracic surgeon Dr. Marc de Perrot, senior author of the study. He explains that by combining three complementary treatments, we can take advantage of each one, while limiting the toxicity of each.

"The goal is to cure patients who would otherwise die from this aggressive and recurring cancer," says Dr. de Perrot, who is Professor of Surgery and Immunology at the University of Toronto, the Canadian Mesothelioma Foundation Professor in Mesothelioma Research, and leads the Mesothelioma Program at University Health Network.

"These research results offer exciting, new hope and provide the evidence to test this approach in mesothelioma patients who have too often been told in the past that they may only have six months to live," adds Dr. de Perrot.

Exposure to asbestos is the main cause of mesothelioma in the 600 new cases reported in Canada each year, a number that has doubled in the past decade.

"This has the potential to change the way in which we treat this cancer," says Dr. John Cho, one of the authors and a radiation oncologist at Princess Margaret Cancer Centre, University Health Network. Dr. Cho is also an Assistant Professor, Department of Radiation Oncology at the University of Toronto.

"We're taking advantage of the body's own immune system to fight against the cancer."

The study builds on previous research of Drs. de Perrot and Cho which showed that a short course of radiation before surgery boosted the anticancer effects of the immune system in the short-term. Their goal since that work was to discover how to activate and amplify the anticancer immune effects for the long-term.

In their latest laboratory research, the scientists treated mice with mesothelioma with well-tolerated, short-course radiation (consisting of three days of treatments over one week), as well as two immunotherapy drugs. Acting in concert, the two drugs - an interleukin-15 superagonist (IL-15SA) and a glucocorticoid-induced tumour necrosis factor receptor-related protein (GITR) agonist (DTA-1) - stimulate and enhance the adaptive immune response, which provides long-term protection against specific tumour markers.

The two drugs work together to select and expand the numbers of highly specific killer T-cells in the immune system, which then seek, precisely target and destroy any remaining mesothelioma cancer cells. This selectivity makes this treatment more effective, and potentially less toxic.

"To cure a patient, we need to eliminate all the cancer cells," says Dr. Cho. "That's particularly difficult to do in mesothelioma where the fluid in the pleural cavity, which surrounds the lungs, is contaminated with cancer cells. That's why a precision treatment is so vital for this cancer."

Moreover, the anti-tumour immune response was shown to be robust. Re-injecting tumour cells into the mice up to 12 weeks after the initial treatment of radiation, immune-boosting drugs and surgery conferred long-lasting immunity against the cancer.

"The immune system remembered the cancer cells, and destroyed them," says Dr. de Perrot. "This combination therapy increased the 'memory effect' of the T-cells in the immune system so that they are able to recognize the tumour cells anywhere in the body for months, or possibly years after the treatment is completed."

Adds Dr. Cho: "The treatment acts like a vaccine against the tumour. Vaccination as a cure for cancer is a goal that is challenging. This work shows that it is possible."