DETROIT – Discrimination against transgender people –as many as one million Americans identify themselves as transgender – should immediately be addressed by the medical establishment, backed by policy change at the national level to provide equal access to quality health care.

That is the primary recommendation of a study by Daphna Stroumsa, M.D., MPH, an obstetrics and gynecology resident at Henry Ford Hospital, whose research was recently published online ahead of print in the American Journal of Public Health.

"Bias against transgender people takes an enormous toll on their health through direct harm, lack of appropriate care and a hostile environment, and through transgender people's avoidance of the medical system as a result of discrimination and lack of respect," Dr. Stroumsa says. "The medical establishment has a duty, and an ability, to protect transgender patients from such harms."

A top priority, she recommends, is that all health care programs funded by the federal government be required to provide coverage of care – including sex reassignment surgery – while transgender patients make the physical transition to the sex matching their gender identity.

These should include the U.S. Department of Veterans Affairs, Medicaid and Medicare, and Children's Health Insurance Program – also known as Children's Medicaid.

"Private insurance may ultimately follow adoption of full coverage by federally funded programs," Dr. Stroumsa writes. "But until it does, federal guidelines protecting transgender people from discrimination by private insurance companies is warranted, including a ban on the practice of denying medical care coverage by linking the care to transition, which is not covered under most policies." 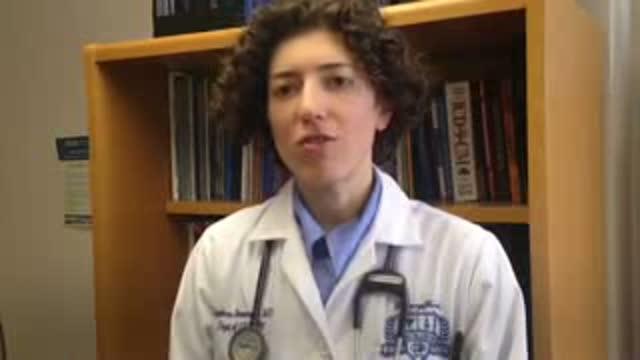 Discrimination against transgender people -- as many as one million Americans identify themselves as transgender -- should immediately be addressed by the medical establishment, backed by policy change at the national level to provide equal access to quality health care.

While the Affordable Care Act (ACA) includes gender identity in its nondiscrimination clause, to what extent it will protect transgender people from denial of coverage remains to be seen, she adds.

The ACA increases the number of people who will have access to basic health care. Because of work-related and other discrimination, transgender people are statistically more likely to find themselves without coverage and thus stand to benefit from the general increase in access to health care that the ACA provides.

As part of its duty to provide appropriate, quality care, the medical establishment should include transgender-sensitive care in all medical education "as has been done with other cultural competencies."

To back this up, Dr. Stroumsa calls for federal grants to help fund educational programs teaching postgraduate-level medical care of transgender patients, including sex reassignment surgery. She notes that the ACA "has taken a first positive step in that direction" by providing funding for LGBT (lesbian, gay, bisexual and transgender) cultural competency training. Such training has already been implemented in some "big-city" health departments, and is underway for staff of the National Health Service Corps.

Among the study's other recommendations:

A final recommendation of the study is that those who care for transgender patients should collect and publish data with the goal of improving that care."It goes without saying that all such research must be conducted with sensitivity and respect toward participants," Dr. Stroumsa concludes.