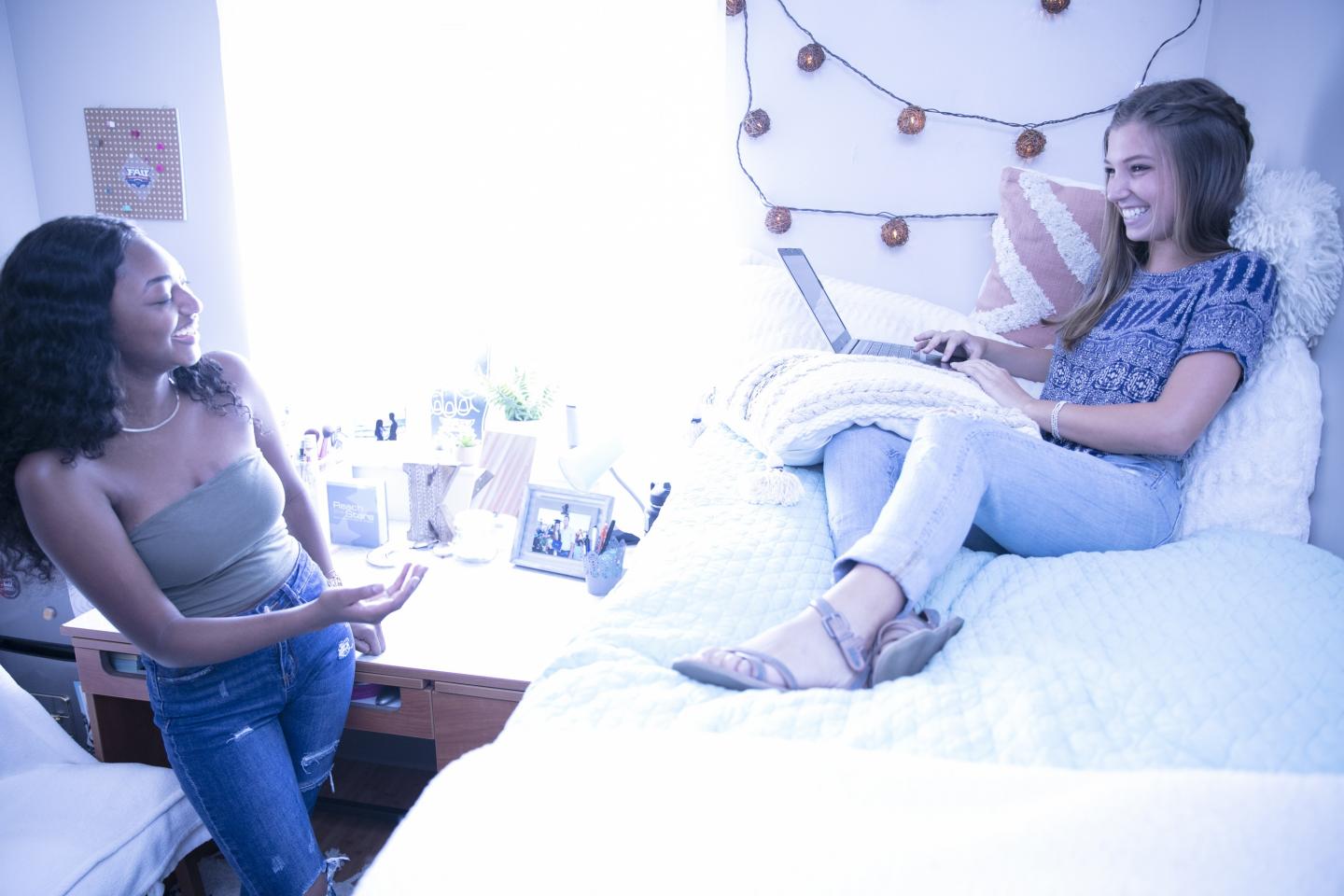 IMAGE: Bistrategic or Machiavellian-like teens maintain their popularity by off-setting the coercive behavior required to maintain power with carefully calibrated acts of kindness. This group of teens balance getting their way...

Adolescents place a lot of emphasis on popularity and they are keenly aware of the difference between being liked and being popular. If forced to choose, many opt for popularity.

Yet, if you ask any teenager about popularity, you will hear about a third group, who are described as Machiavellian-like. "The most popular are feared AND loved." Just like the "Mean Girls" in the iconic American teen comedy, this group of teens can be aggressive when needed and then quickly "make nice" to smooth out any ruffled feathers.

To put this idea about teens who are both loved and feared to the test, researchers from Florida Atlantic University and the University of Montreal in Canada conducted a novel longitudinal study to examine different types of popular adolescents. For the study, published in the journal Child Development, researchers followed 568 girls and boys in seventh and eighth grade (median age 13) for two years. Classmates identified those who were aggressive, prosocial and popular.

Results from the study identified three distinct groups of popular adolescents: prosocial popular; aggressive popular; and bistrategic popular or Machiavellian. The bistrategic group had the highest level of popularity and were above average on physical and relational aggression, as well as on prosocial behavior. They were viewed by their peers as disruptive and angry but were otherwise well-adjusted.

"Bistrategic adolescents are noteworthy not only for their very high levels of popularity, but also for the way that they balance getting their way with getting along," said Brett Laursen, Ph.D., co-author and a professor of psychology in FAU's Charles E. Schmidt College of Science. "They were less prosocial than prosocial popular adolescents, but at the same time less physically and relationally aggressive than the aggressive popular adolescents. These youth are truly Machiavellian, maintaining their popularity by off-setting the coercive behavior required to maintain power with carefully calibrated acts of kindness."

"Prosocial popular adolescents are well-adjusted while aggressive popular adolescents are troubled on many fronts," said Amy C. Hartl, Ph.D., senior author, who conducted this study as a psychology graduate student at FAU. "The prognosis for bistrategic popular youth is mixed. Their well-adjusted social and emotional profile coupled with a moderate propensity for social dominance and rule breaking may prove good or bad depending on the environment, thus providing hope for positive long-term adjustment and concern for the same."