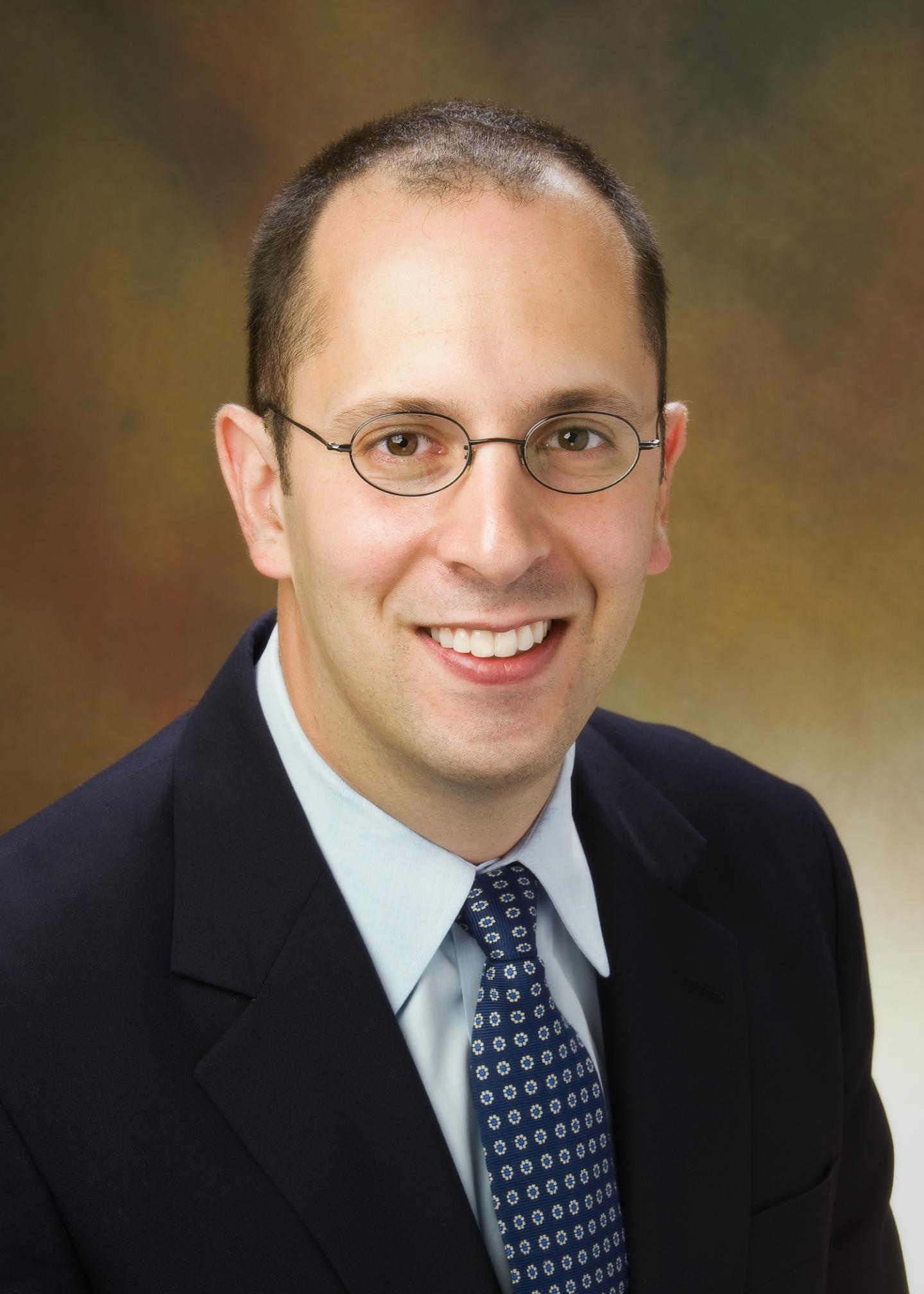 The largest-ever clinical trial of a medication for pediatric cardiology patients found that an oral drug significantly improved exercise capacity in adolescent patients with severe, congenital single-ventricle heart defects. A study leader says the physiologic benefits represent a milestone in the care of those who have undergone the Fontan procedure, a palliative operation for single-ventricle disease.

"Exercise capacity is a surrogate for morbidity and mortality outcomes in children with single-ventricle congenital heart disease. It is our hope that an improvement in exercise capacity will translate into better long-term outcomes," said pediatric cardiologist David J. Goldberg, MD, of the Cardiac Center at Children's Hospital of Philadelphia (CHOP) and co-principal investigator of the multicenter Fontan Udenafil Exercise Longitudinal Assessment Trial (FUEL). The principal investigator of the trial, also from CHOP's Cardiac Center, was Stephen Paridon, MD.

Goldberg reported the FUEL Trial results today at the 2019 Scientific Sessions of the American Heart Association in Philadelphia and was the lead author of an article published concurrently in the journal Circulation.

"This study of udenafil provides the first evidence of clinical benefit for a medication in this unique population of children with single-ventricle heart disease," said Goldberg.

Patients born with single-ventricle heart defects have a severely underdeveloped pumping chamber in their hearts. A series of complex childhood surgeries culminating in the Fontan procedure has greatly improved survival of patients with single-ventricle disease. However, the surgical corrections do not provide normal blood circulation, and survivors have low cardiac output and long-term complications. Among those complications is exercise intolerance, associated with increased morbidity and mortality.

The researchers reported that participants in the FUEL trial had statistically significant improvements in oxygen consumption and other measures of exercise capacity during moderate levels of activity. There was also a numeric improvement in oxygen consumption at peak exercise, although this did not achieve statistical significance. "These benefits in exercise capacity reflect better circulatory function, and should correlate with better long-term circulatory health for patients who have undergone the Fontan procedure," said Goldberg.

The patients who took udenafil tolerated the treatment well, with side effects limited to those previously known from phosphodiesterase type 5 inhibitors, more commonly including headache, facial flushing, abdominal pain, nosebleed and erection (among males).

A related trial, the FUEL Open-Label Extension (FUEL OLE) Trial is currently proceeding, with the goal of measuring treatment tolerability and safety over a longer period for this patient population. In the meantime, added Goldberg, "For the many patients with heart disease worldwide now living with Fontan physiology, these trial results represent a big step in the right direction."