Bird populations across Europe have experienced sharp declines over the past 30 years, with the majority of losses from the most common species, say the University of Exeter, the RSPB and the Pan-European Common Bird Monitoring Scheme (PECBMS) in a new study. However numbers of some less common birds have risen.

The study, published today in the journal Ecology Letters, reveals a decrease of 421 million individual birds over 30 years. Around 90 percent of these losses were from the 36 most common and widespread species, including house sparrows, skylarks, grey partridges and starlings, highlighting the need for greater efforts to halt the continent-wide declines of our most familiar countryside birds.

Richard Inger from the University of Exeter said: "It is very worrying that the most common species of bird are declining rapidly because it is this group of birds that people benefit from the most."

"It is becoming increasingly clear that interaction with the natural world and wildlife is central to human wellbeing and significant loss of common birds could be quite detrimental to human society."

Birds provide multiple benefits to society. They help to control agricultural pests, are important dispersers of seeds, and scavenging species play a key role in the removal of carcasses from the environment. In addition, for many people birds are the primary way in which they interact with wildlife, through listening to bird song, enjoying the sight of birds in their local environment, feeding garden birds and through the hobby of bird watching.

The majority of the declines can be attributed to considerable losses from relatively few common birds, but not all common species are declining. Numbers of great tits, robins, blue tits and blackbirds were all shown to be increasing. Populations of rarer species, including marsh harriers, ravens, buzzards and stone curlews have also shown increases in recent years: this is likely to be the result of direct conservation action and legal protection in Europe.

Head of Species Monitoring and Research at the RSPB's Centre for Conservation Science Richard Gregory said: "The rarer birds in this study, whose populations are increasing, have benefited from protection across Europe. For example, white storks and marsh harriers receive among the highest level of protection in the EU - this is why their numbers have increased. The conservation and legal protection of all birds and their habitats in tandem are essential to reverse declines.

"This is a warning from birds throughout Europe. It is clear that the way we are managing the environment is unsustainable for many of our most familiar species."

Petr Vorisek from the PECBMS said: "The study brings a very important message to conservation practice in Europe. This would not have been possible without thousands of skilled volunteer fieldworkers who count birds according to high scientific standards and contribute their data to the national monitoring schemes." 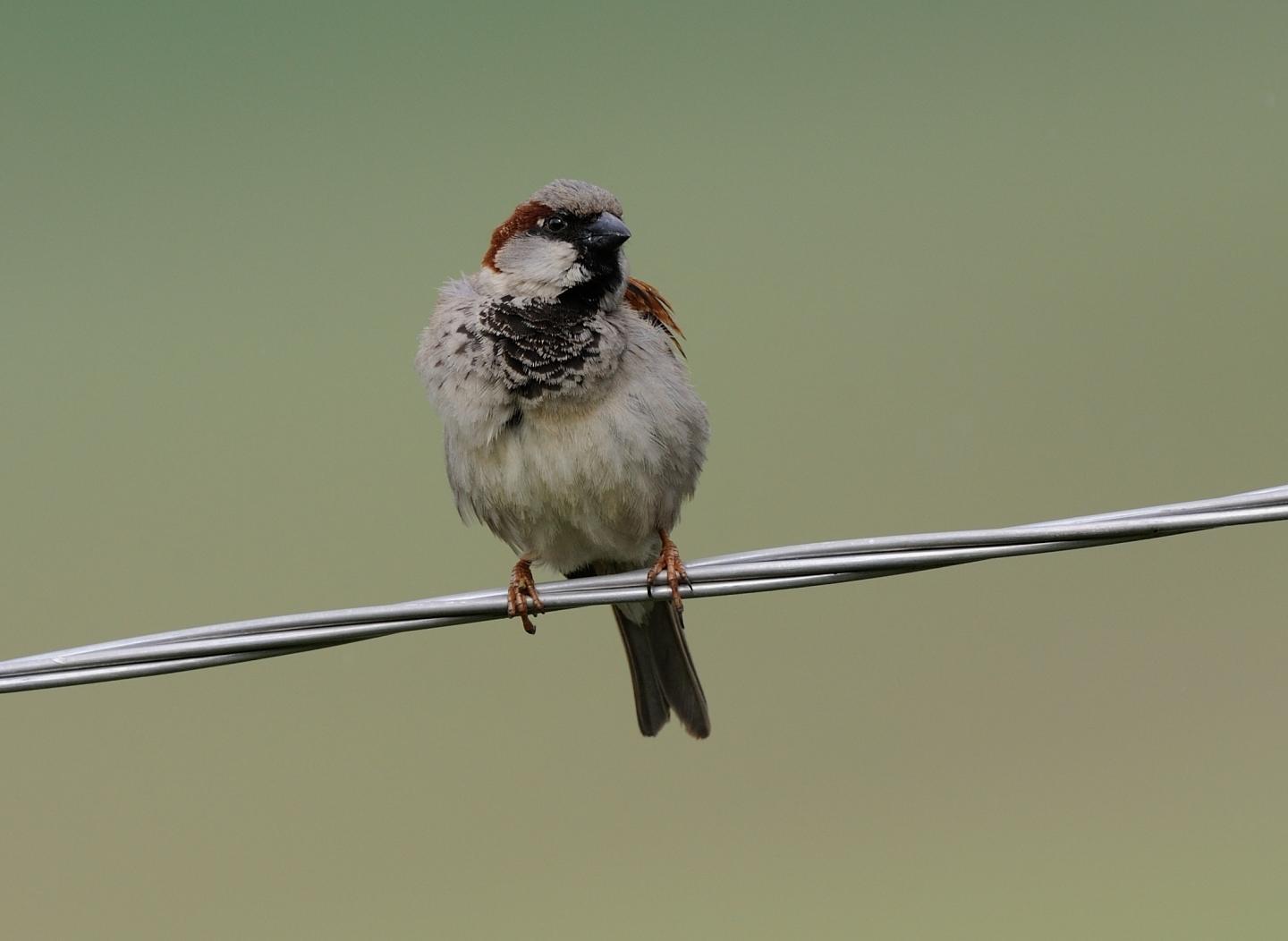 Conservation efforts tend to be focused on rarer species but the research suggests that conservationists should also address issues affecting common birds, for example those traditionally associated with farmland. The decline in bird populations can be linked to modern farming methods, deterioration of the quality of the environment and habitat fragmentation, although the relative importance of these pressures remains unclear. 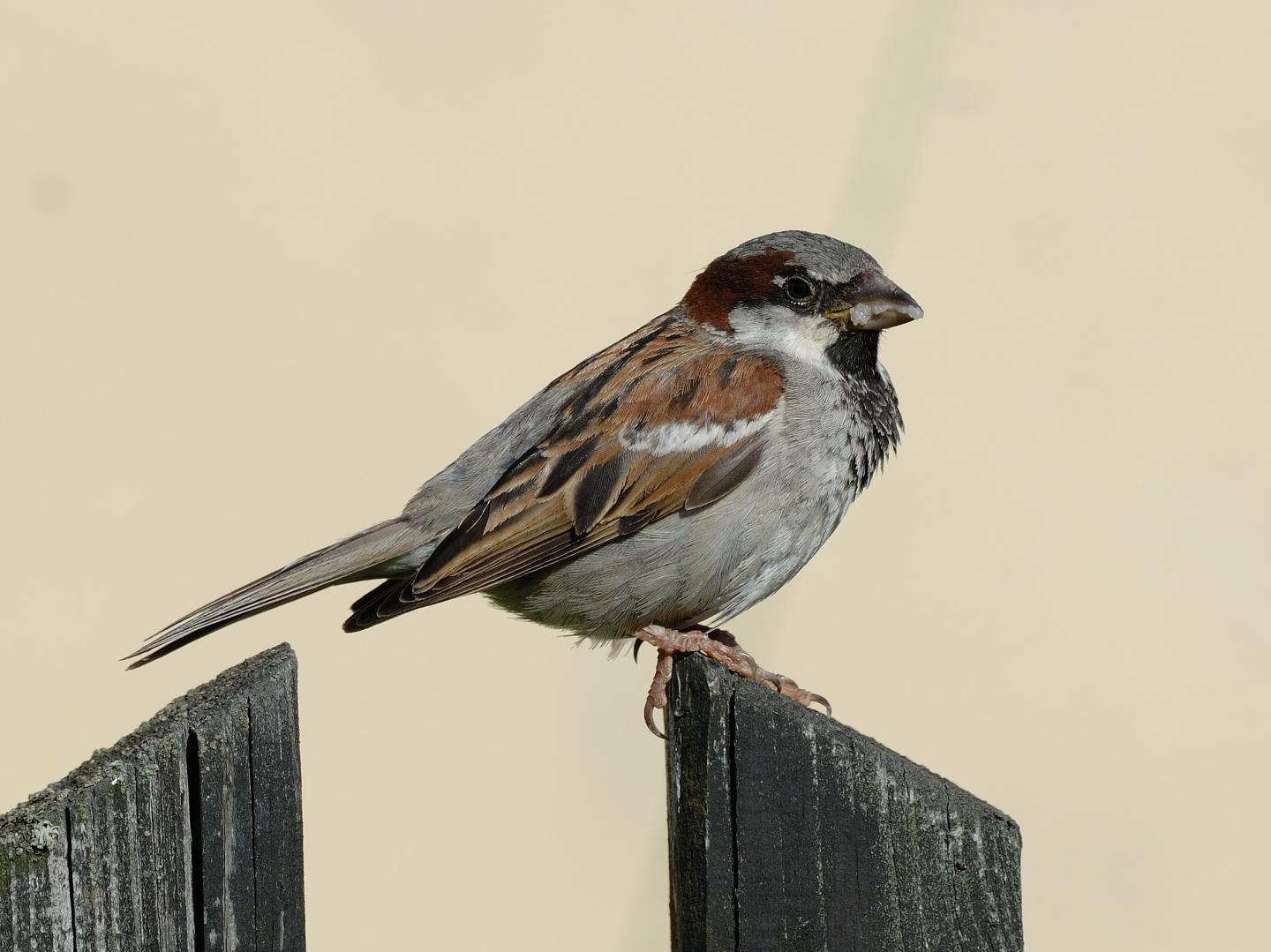 The study brought together data on 144 species of European bird from many thousands of individual surveys in 25 different countries, highlighting the value of the different national monitoring schemes increasingly working together. The researchers suggest that greater conservation funding and effort should be directed to wider scale environmental improvement programmes. These could include urban green space projects, and effective agri-environment schemes, which, informed by lessons learned from past schemes, should aim to deliver real outcomes for declining bird species whether they are rare or common. 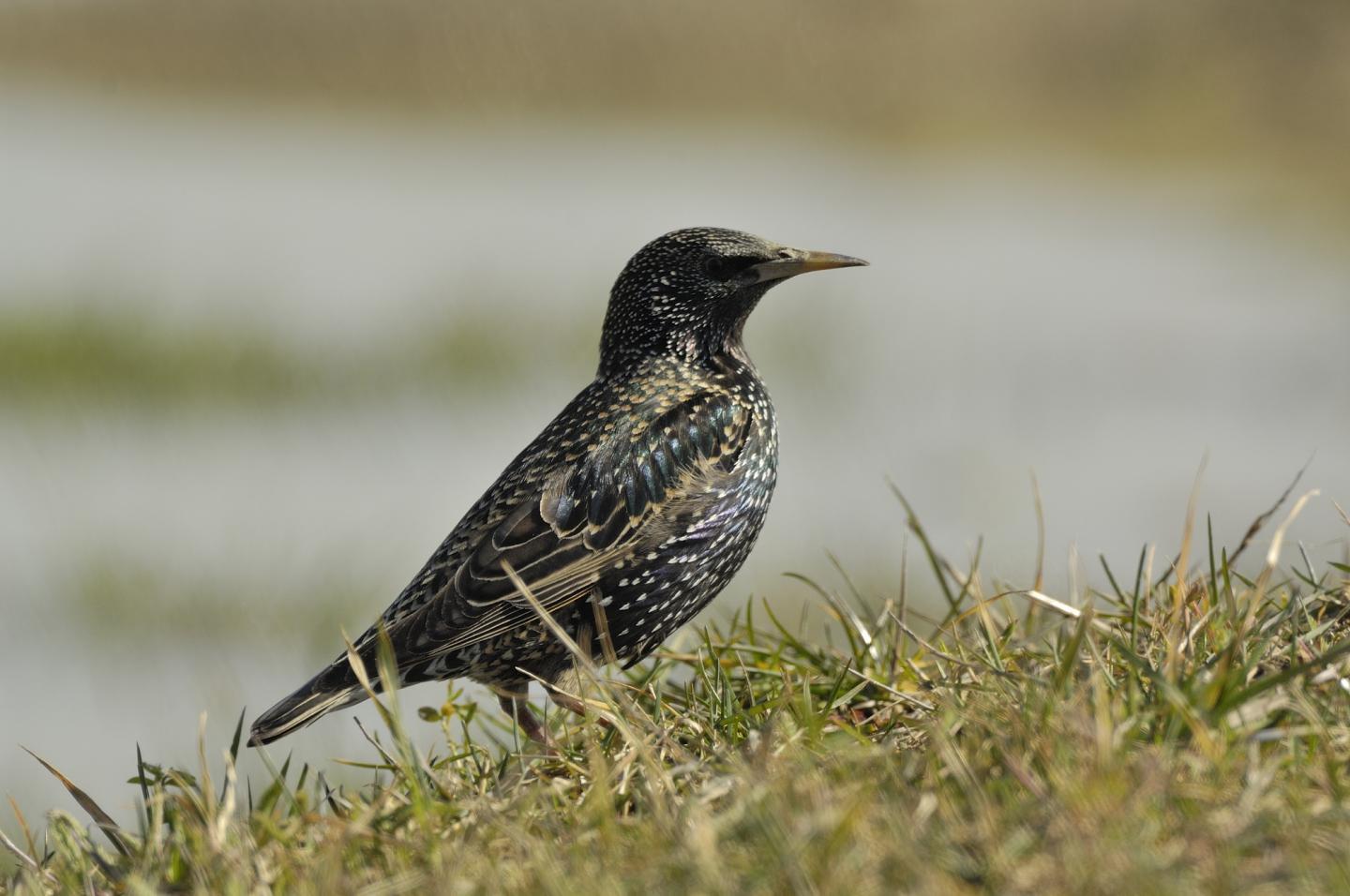