Study points the way to boost immunotherapy against breast cancer, other solid tumors 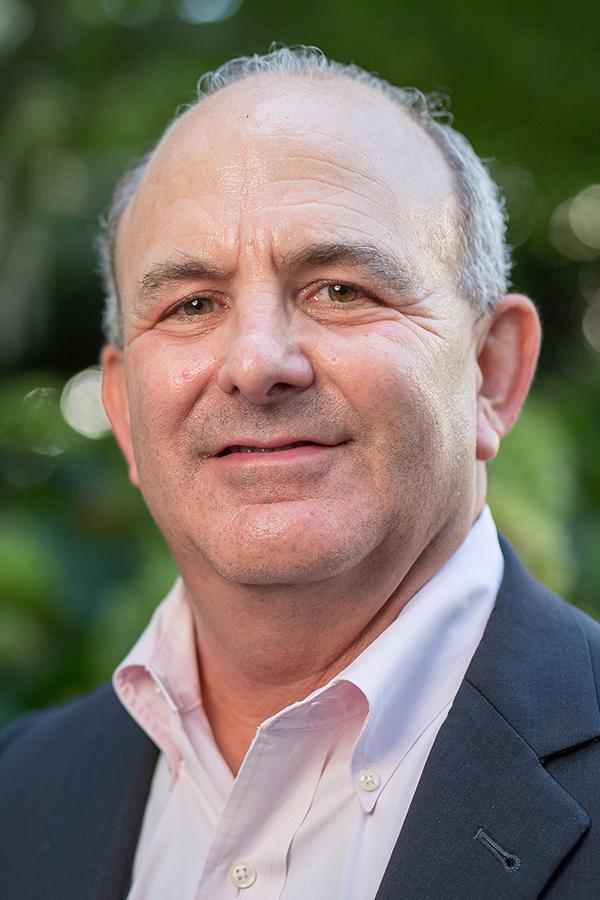 CHAPEL HILL, NC--Boosting immune system T cells to effectively attack solid tumors, such as breast cancers, can be done by adding a small molecule to a treatment procedure called chimeric antigen receptor-T (CAR-T) cell therapy, according to a study by researchers at the UNC Lineberger Comprehensive Cancer Center. The boost helps recruit more immune cells into battle at the tumor site. The findings are published in the Journal of Experimental Medicine.

CAR-T immunotherapy, in which T cells are modified in the laboratory to express chimeric antigen receptors, CARs, that in turn target surface proteins on cancer cells, has been most effective in the treatment of patients with B-cell leukemia or lymphoma. But this new research, conducted in mouse models, points to the potential for using CAR-T therapy effectively against solid tumors as well.

"We know that CAR T cells are safe for patients with solid tumors but so far they have not been able to cause significant tumor regression in the overwhelming majority of people treated," said Jonathan S. Serody, MD, the Elizabeth Thomas Professor of Medicine, Microbiology and Immunology and director of the Immunotherapy Program at UNC Lineberger. "Now we may have a new approach to make CAR T cells work in solid tumors, which we think could be a game-changer for therapies aimed at an appreciable number of cancers."

Serody is the paper's corresponding author and Nuo Xu, PhD, formerly a graduate student at UNC Lineberger and UNC School of Medicine, is the first author.

For CAR-T cell therapy to be effective, T cells infused back into patients have to be able to migrate to the site of a tumor. In treating patients with non-solid tumors, such as lymphomas, CAR T cells home in on bone marrow and other organs that make up the lymphatic system. But for solid tumors, such as breast cancer, that is usually not the case. Even if they do migrate to the tumor, they don't persist and expand well there due to the nature of the microenvironment surrounding such tumors, noted Serody.

So Serody and colleagues looked for ways to direct the lab-expanded cells toward the site of solid tumors. They focused on Th17 and Tc17 cells, which are known to have longer persistence in the micro-environment that surrounds a tumor, in part due to their better survival capabilities. To boost accumulation of Th17 and Tc17 cells near solid tumors, they turned to two small molecules that can activate an immune response: the stimulator of interferon genes (STING) agonists DMXAA and cGAMP.

DMXAA, which worked well in the investigator's mouse studies, has not provided benefit in human clinical trials as it does not activate human STING. The other STING agonist however, cGAMP, does activate human STING and is known to boost the human immune system. It also works well in mice.

In Serody's experiments, mice injected with cGAMP exhibited enhanced proliferation of T cells and those cells migrated to the tumor site. The end result was a significant decrease in tumor growth and enhanced survival.

"We hope to be able to study cGAMP in humans fairly soon," concluded Serody. "We will look to see if we can produce improvements in the treatment of head and neck cancers first, and if that proves promising, move into other forms of cancer by using CAR T cells generated by one of our colleagues here at UNC."

UNC Lineberger is one of a select few academic centers in the United States with the scientific, technical and clinical capabilities to develop and deliver CAR-T immunotherapy to patients. The cancer center currently has nine CAR-T clinical trials open and is developing new trials to treat a number of solid tumors, including ovarian and head and neck cancer. It also offers patients commercially available CAR-T therapies.