The study of lysosomal function during cell division and chromosomal instability 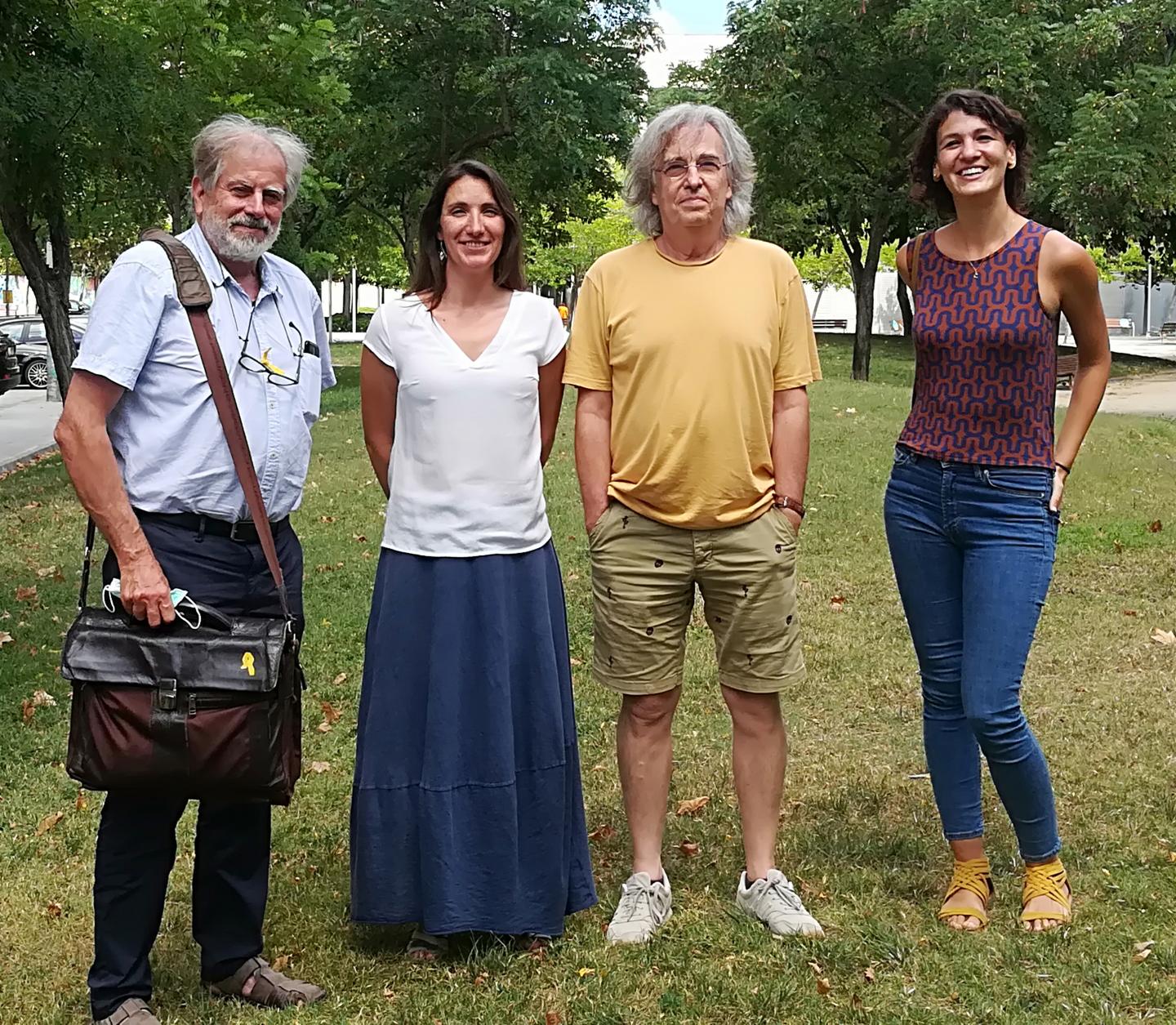 A team from the Bellvitge Biomedical Research Institute (IDIBELL) and the University of Barcelona (UB), in collaboration with a researcher from the Mayo Clinic and the University of Minnesota, have described that lysosomes and autophagy processes are active during mitosis and are necessary for a correct cell division. Lysosomes and autophagy eliminate and recycle damaged cellular components; thus, lysosomal activity sustains the correct cell function and its dysregulation is associated to several diseases including cancer, neurodegeneration, or disorders associated with aging.

In the study published in the Autophagy journal, the team led by Dr. Caroline Mauvezin demonstrated that lysosomes are active and selectively degrade specific proteins during mitosis, and that alterations in chromosome separation occur when lysosomal function is compromised.

Understanding the role of lysosomes and autophagy in the separation of chromosomes during mitosis led to another discovery. When this separation is defective affected, the daughter cells present a nucleus with a toroidal morphology, with the appearance of a hole. This particular morphology represents a potential new biomarker for the identification of cells with chromosomal instability.

"The study connects two major fields of research in cellular biology: autophagy and cell division. In the context of cancer, drugs that specifically affect each of these processes are studied as therapeutic strategies. Our results provide a new perspective that connects these two key processes involved in tumor proliferation" says Dr. Caroline Mauvezin.

This study describes, for the first time, that cells that have suffered errors during chromosome separation, either due to alterations of lysosomal function or by other stresses, present a nucleus with a toroidal morphology after they divided.

Dr. Eugenia Almacellas, the first author of the study and IDIBELL and Faculty of Pharmacy and Food Sciences of the UB member, indicates that "Mitosis is a rapid process that takes place in a short time, and because of that detection of errors in such small proportion of cells is very challenging". And she adds "that is why the toroidal nucleus is such an interesting biomarker, since it allows the detection of cells that have suffered mitotic errors in a much wider proportion of cells".

Lysosomes and autophagy in mitosis

The participation of lysosomes and autophagy in mitosis is still a controversial topic, some studies propose that they are inactive during cell division to protect the genetic material from degradation, and others indicate certain activity of these organelles. The present investigation studied different tumor cell lines, and it has found that lysosomes and autophagy are active during mitosis and are necessary for the process.

The research team has identified more than 100 new proteins specifically degraded by lysosomes during mitosis. Among them, they found proteins directly involved in chromosome segregation, supporting the essential role of these organelles for the correct cell division. This work serves as a precedent for the study of the mechanisms responsible for the degradation of essential mitotic proteins to prevent chromosomal instability.