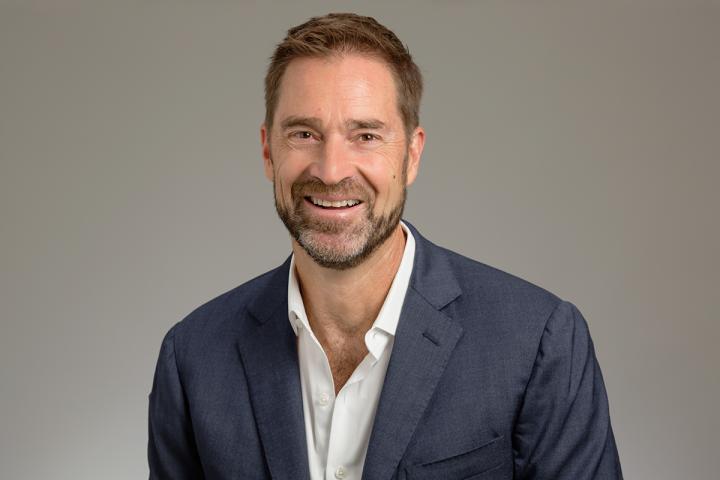 IMAGE: In a study that tracked young adults over a period of six years, University of Illinois psychology professor Brent Roberts and his colleagues found that early life career choices are...

CHAMPAIGN, Ill. -- In the state of Baden-Wurttemberg, Germany, 16-year-old students in middle-track schools decide whether to stay in school to pursue an academic career or enroll in a vocational training program. A new study offers evidence that the path they choose influences their personality years later.

The research is reported in the journal Psychological Science.

"We wanted to understand whether choosing different career paths would result in different patterns of personality development," said University of Illinois psychology professor Brent Roberts, who led the study with researchers from the University of Tubingen in Germany.

"We know from our prior research that entering the labor market is associated with increases in personality traits like conscientiousness and emotional stability," Roberts said. "But we seldom have the opportunity to compare groups of people at the same age who choose different paths."

The team focused on two groups of 16-year-olds in Baden-Wurttemberg. The first chose to enter apprenticeships or other vocational training programs; the second continued in school and entered the labor market after attending higher education.

At the beginning of the study, and again six years later, researchers asked participants to rate themselves on multiple measures that included personality traits and vocational interests.

The team used a technique called propensity score matching to align the traits of the two groups of study subjects.

"In this approach, you do everything you can to equate the two groups at the start of the study," said study co-author Ulrich Trautwein, of the University of Tubingen. "This approximates an experimental design that tries to equate groups through random assignment. Many social scientists believe this method allows you to make stronger causal inferences from correlational data."

The study revealed that, after six years, self-reported conscientiousness increased more among those who pursued vocational training and employment than among their peers in academia. Those on the vocational track also expressed less interest in engaging in scientific, business or entrepreneurial activities.

"This means that those who didn't continue their education were losing interest in jobs that normally are fostered by going to college," Roberts said.

The new research adds to mounting evidence that personality is not immutable, but changes throughout life, Roberts said. The changes are often subtle, but meaningful. The evidence suggests many of those changes are the result of one's life choices.

"This study provides the strongest evidence we have yet that the path you choose may change your personality," Roberts said.