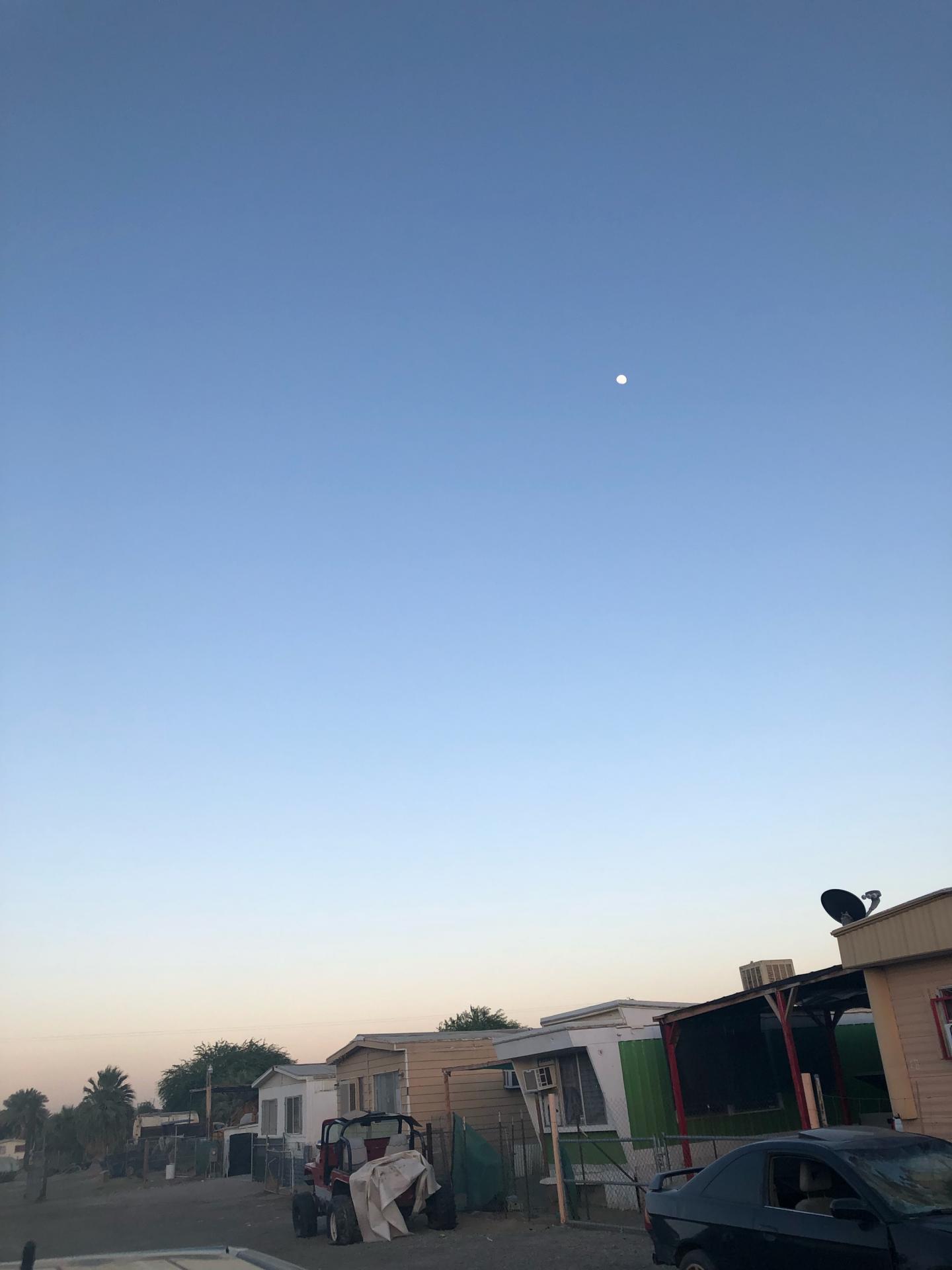 RIVERSIDE, Calif. - The borderlands between the United States and Mexico are home to numerous Mexican and Central American rural communities, with many members living in poverty and frustrated by limited access to basic resources.

A study on inequalities and health among foreign-born Latinos in rural borderland communities, led by a researcher at the University of California, Riverside, has found that this population is vulnerable to high stress that negatively impacts its mental and physical health.

"While the research focused on Latino immigrants in Southern California, our findings tell us a lot about structural level factors and daily life events and chronic strain that create stress for minorities and immigrants in rural communities," said Ann Cheney, an assistant professor in the Center for Healthy Communities in the School of Medicine, who led the research. "Factors outside Latino immigrants' control negatively affect their health. Some of these factors are historically based, such as the subjugation of Mexicans in the eastern Coachella Valley, whereas others are because of current immigration and policing practices and unfair living and working conditions."

"While the structural factors which are historically rooted may differ per racial or ethnic group, the lack of healthcare access and inequalities present in their living and working environments are likely similar across immigrant communities in rural America," Cheney said. "These communities are often characterized by substandard housing, poor infrastructure, unsanitary conditions, and unsafe public drinking water. In the U.S., rural health is an often-overlooked health disparity."

During 2015 and 2016, Cheney and her team conducted individual and group interviews with farmworkers, farmworker advocates, community leaders, and healthcare service providers on the health concerns and factors contributing to poor health among immigrant farm-working communities in inland Southern California's eastern Coachella Valley.

Their investigation showed that historical factors such as oppression of farm labor in the valley and current practices such as racial profiling make foreign-born Latinos vulnerable to inequalities that contribute to low social status, employment and housing instability, and limited access to healthcare services. These inequalities affect self-worth, dignity, and wellbeing; creating stress and resulting in poor mental and physical health.

"Over time, these daily and chronic strains affect control over life and self-worth, contributing to poor mental and physical health conditions," Cheney said.

"Nonprofits, healthcare systems, policy makers and researchers need to take action and address structural-level inequality in health," Cheney said. "The health of this Latino population is incredibly important -- they are the backbone of the American food system. The eastern Coachella Valley, one of the richest agricultural areas of the world, alone contributes more than $600 million in agricultural production to our economy."

The paper notes that the undocumented status of many foreign-born Latinos limits their access to public services such as healthcare and stable employment. It also makes them vulnerable to discrimination and exploitation, ultimately affecting their health and wellbeing by increasing blood pressure, cholesterol levels, hypertension, and adipose tissue.

"Not being able to achieve life goals that are collectively defined as important can be a profoundly stressful experience and lead to psychological distress, psychosomatic symptoms, and compromised immune system," Cheney said. "We need to create long-term solutions that identify the structures that have historically produced and continue to produce inequalities in health. We tend to overemphasize empirical, measurable data which allows us to create immediate solutions, such as increased transportation, but that doesn't change the general lack of resources within these communities or social status or inequality in working and living contexts that contribute to poor health."

Cheney and her team used a participatory research approach to engage the community. The approach helped the team develop rapport and long-term partnerships with leaders and farmworkers in the eastern Coachella Valley. The researchers conducted informal interviews with 18 stakeholders, including community leaders, service providers, and farmworkers and advocates. They spoke to a community review board with nine stakeholders; and three focus groups with a total of 25 farmworkers and advocates. The majority of the participants were women.

Participants self-identified as Mexican, were local, and were current or former farm workers or had grown up in a farm-working family. Forty percent had not seen a provider in the past year. Forty-four percent did not have health insurance.

"Our study gives voice to the voiceless in an effort to influence public understandings of the immigrant experience and provides evidence that can inform public health and immigration policy change," Cheney said. "We show how inequalities across multiple social systems position foreign-born Latinos in low social status in the U.S. rendering them vulnerable to persistent and chronic strain that affect health and wellbeing."