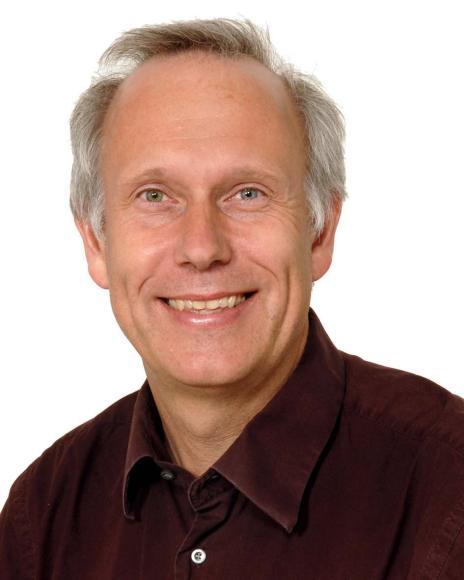 IMAGE: This is professor Peter Lindblad.

This has been presented in a new study published in the scientific journal Energy & Environmental Science.

- We have systematically designed and created a series of modified cyanobacteria that gradually produced increasing quantities of butanol in direct processes. When the best cells are used in long-term laboratory experiments, we see levels of production that exceed levels that have been reported in existing articles. Furthermore, it is comparable with indirect processes where bacteria are fed with sugar, says Pia Lindberg, Senior Lecturer at the Department of Chemistry Ångström Laboratory, Uppsala University.

The knowledge and ability to modify cyanobacteria so they can produce a variety of chemicals from carbon dioxide and solar energy is emerging in parallel with advances in technology, synthetic biology, genetically changing them. Through a combination of technical development, systematic methods and the discovery that as more product removed from the cyanobacteria, the more butanol is formed, the study shows the way forward for realising the concept.

We already know it is possible to produce butanol using this process (proof-of-concept). What researchers have now been able to show is that it is possible to achieve significantly higher production, so high that it becomes possible to use in production. In practical terms, butanol can be used in the automotive industry as both an environmentally friendly vehicle fuel - fourth generation biofuel - and as an environmentally friendly component of rubber for tyres. In both cases, fossil fuels are replaced by a carbon-neutral product created from solar energy, carbon dioxide and water.

Even larger industries, in all trades, that currently produce high greenhouse gas emissions from carbon dioxide will be able to use the process with cyanobacteria to bind carbon dioxide and consequently significantly reduce their emissions.

- Microscopic cyanobacteria are the most efficient photosynthetic organisms on earth. In this study, we utilise their ability to efficiently capture the sun's energy and bind to carbon dioxide in the air, alongside with all the tools we have to modify cyanobacteria to produce desirable products. The results show that a direct production of carbon-neutral chemicals and fuels from solar energy will be a possibility in the future, explains Peter Lindblad, Professor at the Department of Chemistry Ångström Laboratory at Uppsala University who is leading the project.

Research at Uppsala University is part of the larger EU Photofuel project (http://www.photofuel.eu) being coordinated by vehicle manufacturer VW whose aim is to develop the next generation of techniques for sustainable manufacture of alternative fuels in the transport sector.