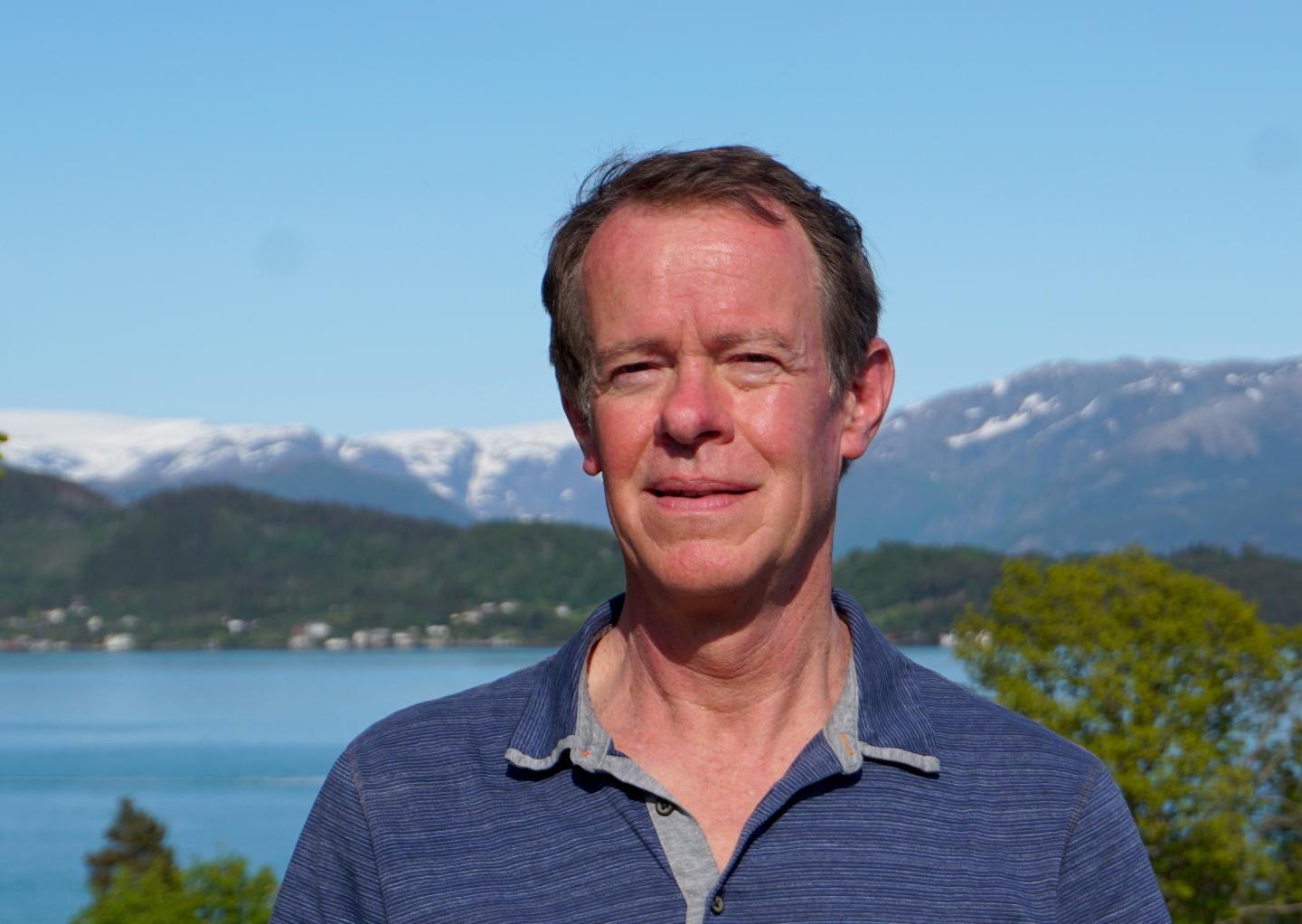 A new study finds a trigger for the Little Ice Age that cooled Europe from the 1300s through mid-1800s, and supports surprising model results suggesting that under the right conditions sudden climate changes can occur spontaneously, without external forcing.

The study, published in Science Advances, reports a comprehensive reconstruction of sea ice transported from the Arctic Ocean through the Fram Strait, by Greenland, and into the North Atlantic Ocean over the last 1400 years. The reconstruction suggests that the Little Ice Age--which was not a true ice age but a regional cooling centered on Europe--was triggered by an exceptionally large outflow of sea ice from the Arctic Ocean into the North Atlantic in the 1300s.

While previous experiments using numerical climate models showed that increased sea ice was necessary to explain long-lasting climate anomalies like the Little Ice Age, physical evidence was missing. This study digs into the geological record for confirmation of model results.

Researchers pulled together records from marine sediment cores drilled from the ocean floor from the Arctic Ocean to the North Atlantic to get a detailed look at sea ice throughout the region over the last 1400 years.

"We decided to put together different strands of evidence to try to reconstruct spatially and temporally what the sea ice was during the past one and a half thousand years, and then just see what we found," said Martin Miles, an INSTAAR researcher who also holds an appointment with NORCE Norwegian Research Centre and Bjerknes Centre for Climate Research in Norway.

The cores included compounds produced by algae that live in sea ice, the shells of single-celled organisms that live in different water temperatures, and debris that sea ice picks up and transports over long distances. The cores were detailed enough to detect abrupt (decadal scale) changes in sea ice and ocean conditions over time.

The records indicate an abrupt increase in Arctic sea ice exported to the North Atlantic starting around 1300, peaking in midcentury, and ending abruptly in the late 1300s.

"I've always been fascinated by not just looking at sea ice as a passive indicator of climate change, but how it interacts with or could actually lead to changes in the climate system on long timescales," said Miles. "And the perfect example of that could be the Little Ice Age."

"This specific investigation was inspired by an INSTAAR colleague, Giff Miller, as well as by some of the paleoclimate reconstructions of my INSTAAR colleagues Anne Jennings, John Andrews, and Astrid Ogilvie," added Miles. Miller authored the first paper to suggest that sea ice played an essential role in sustaining the Little Ice Age.

Scientists have argued about the causes of the Little Ice Age for decades, with many suggesting that explosive volcanic eruptions must be essential for initiating the cooling period and allowing it to persist over centuries. One the hand, the new reconstruction provides robust evidence of a massive sea-ice anomaly that could have been triggered by increased explosive volcanism. One the other hand, the same evidence supports an intriguing alternate explanation.

Climate models called "control models" are run to understand how the climate system works through time without being influenced by outside forces like volcanic activity or greenhouse gas emissions. A set of recent control model experiments included results that portrayed sudden cold events that lasted several decades. The model results seemed too extreme to be realistic--so-called Ugly Duckling simulations--and researchers were concerned that they were showing problems with the models.

Miles' study found that there may be nothing wrong with those models at all.

"We actually find that number one, we do have physical, geological evidence that these several decade-long cold sea ice excursions in the same region can, in fact do, occur," he said. In the case of the Little Ice Age, "what we reconstructed in space and time was strikingly similar to the development in an Ugly Duckling model simulation, in which a spontaneous cold event lasted about a century. It involved unusual winds, sea ice export, and a lot more ice east of Greenland, just as we found in here." The provocative results show that external forcing from volcanoes or other causes may not be necessary for large swings in climate to occur. Miles continued, "These results strongly suggest...that these things can occur out of the blue due to internal variability in the climate system."

The marine cores also show a sustained, far-flung pulse of sea ice near the Norse colonies on Greenland coincident with their disappearance in the 15th century. A debate has raged over why the colonies vanished, usually agreeing only that a cooling climate pushed hard on their resilience. Miles and his colleagues would like to factor in the oceanic changes nearby: very large amounts of sea ice and cold polar waters, year after year for nearly a century.

"This massive belt of ice that comes streaming out of the Arctic--in the past and even today--goes all the way around Cape Farewell to around where these colonies were," Miles said. He would like to look more closely into oceanic conditions along with researchers who study the social sciences in relation to climate.