Scientists may have received millions in duplicate funding

Big Data computation at the Virginia Bioinformatics Institute at Virginia Tech reveals that over the past two decades funding agencies may have awarded millions and possibly billions of dollars to scientists who submitted the same grant request multiple times — and accepted duplicate funding.

An analysis led by Harold R. Garner, a professor at Virginia Tech, not only indicates that millions in funding may have been granted and used inappropriately, it points to techniques to uncover existing instances of duplicate funding and ways to prevent it in the future. The analysis was presented in the comment section of this week's Nature.

Submitting applications with identical or highly similar specific aims, goals, objectives, and hypotheses is allowed; however, accepting duplicate funding for the same project is not. 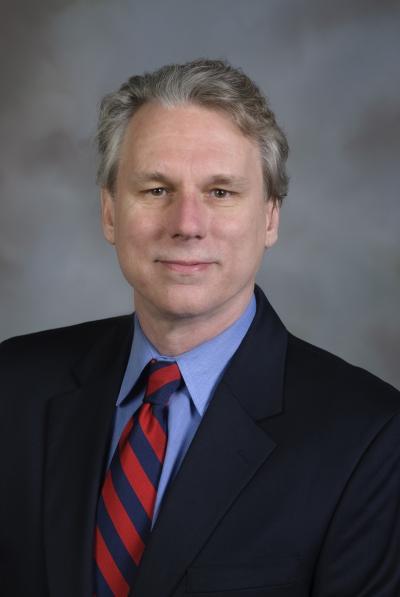 Although the researchers could not definitively determine whether the similar grants were true duplicates — this would require access to the full grant files, which were not publicly available — they found strong evidence that tens of millions of dollars may have been spent on grants where at least a portion was already being funded. In the most recent five years (2007-2011), they identified 39 similar grant pairs involving more than $20 million.

Co-researcher and medical science ethicist Michael B. Waitzkin said, "In line with the Government Accountability Office report issued February 2012, these findings suggest the research community should undertake a more thorough investigation of the true extent of duplication and establish, clearer and more consistent guidance and coordination of grant and contract funding across agencies, both public and private."

The researchers did not reveal specific principal investigators or research organizations identified as double-dippers, but said that no instances of double dipping were found at Virginia Tech.