The new research could help physicians choose targeted agents with a better chance of combating pediatric high-grade astrocytomas, which are extremely difficult to treat with radiation and surgery. The tumors have resisted treatment attempts with an estimated 250 chemotherapy drugs and combinations over the past 30 years, according to the investigators. Their study was published April 6 in Nature Genetics.

The scientists sequenced tumor biopsy samples and identified a number of mutations or errors in the DNA code. They also found epigenetic changes, which alter how genes are expressed. At least two of the new mutations might be susceptible to blocking by existing drugs, said the investigators. Other molecular targets that they uncovered currently lack specific drugs to attack them but provide new opportunities for future drug development.

These results begin to crack open the genetic "black box" of these tumors, which only now are yielding clues to the abnormal molecular changes that drive them.

"For the most malignant tumor in pediatrics, we finally are beginning to gain a handle on the development of this disease, which is critical to devising effective therapies," says Mark Kieran, MD, PhD, a neuro-oncologist and clinical director of the Brain Tumor Center at Dana-Farber/Boston Children's. Kieran and neuropathologist Keith Ligon, MD, PhD, of Dana-Farber/Boston Children's, are co-senior authors along with two researchers from McGill. 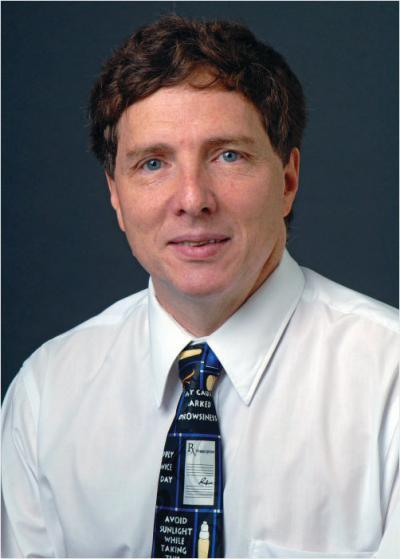 The findings are due in part to a project that began more than 10 years ago when clinicians came together to create a collaborative "precision medicine" clinical trial based at Dana-Farber/Boston Children's. This trial was specifically designed to make discoveries that would change the treatment for children with a type of high grade astrocytoma called diffuse intrinsic pontine glioma (DIPG), the most aggressive brain tumor in children. DIPGs develop in the brainstem—the seat of crucial, basic body functions that keep people alive—and are therefore impossible to remove safely with surgery.

Doctors and patients from more than 20 institutions have now joined this study, which requires taking a biopsy from 100 children, analyzing their tumor tissue using pathology and molecular testing, and planning treatment specifically for each patient based on the results. A goal of the study is to determine whether advanced DNA sequencing and other tools that search for abnormalities and biomarkers can be used to guide potential treatments.

"Instead of treating all the patients the same, this trial obtains a biopsy at the time of diagnosis and the treatment is determined by the expression pattern of the tumor," says Kieran.

Findings in the Nature Genetics study include analysis of biopsy samples from the first group of children enrolled in the trial. In all, 40 tumor specimens underwent sequencing; 25 were from patients with DIPG tumors, some of whom were on the trial.

Most of the tumors were found to harbor a mutation called K27M in the H3F3A protein that is a basic building block of the "epigenome." The effects of this mutation are termed epigenetic because they can change the level of gene activity without changing the structure of a gene's DNA. Mutations in H3F3A have recently been detected in a large percentage of pediatric high-grade astrocytomas, but effective drugs for this mutation have not yet been found.

However, the scientists found that H3F3A mutations always occurred with other mutations that could in theory be targeted by existing drugs. One such new mutation, in the gene ACVR1, was found in five of the diffuse intrinsic pontine gliomas. Interestingly, notes Ligon, this was the first time this gene had been involved in cancer, but the mutation has been identified before as the cause of a rare disorder, "stone man syndrome," where the body's tissues gradually turn to bone. 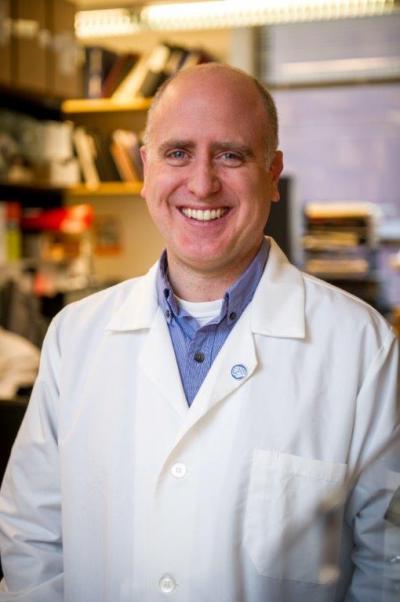 The researchers discovered additional mutations in the FGFR1 and PI3K cell growth signaling pathways. Drugs exist that can block these overactive pathways and are being tested in other cancers. "These alterations in growth factor receptors and in members of the PI3K pathway offer previously unforeseen therapeutic possibilities in a deadly cancer," the authors commented in their study.

The researchers expect to learn more about these and other mutations as the collaborative effort continues to study more samples of the pediatric tumors. 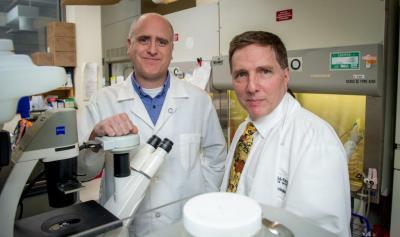