COLLEGE STATION, May 8, 2013 – In a groundbreaking move that provides new insight into avian evolution, biology and conservation, researchers at Texas A&M University have successfully sequenced the complete genome of a Scarlet macaw for the first time.

The team was led by Drs. Christopher Seabury and Ian Tizard at the Schubot Exotic Bird Health Center in the College of Veterinary Medicine & Biomedical Sciences at Texas A&M. Their work is published in the current issue of the open access and peer-reviewed scientific journal PLOS ONE.

The bird selected for the sequencing was a female named "Neblina" who lives in the Blank Park Zoo in Des Moines, Iowa. Neblina is believed to be from Brazil. She was confiscated during a raid on illegally imported exotic birds by the U.S. Fish and Wildlife Service in 1995.

Tizard says that a blood sample was taken from Neblina, DNA was extracted for sequencing, and after a series of steps, the sequence of the genome was assembled by Seabury and his team.

"The final analysis showed that there are about one billion DNA bases in the genome, which is about one-third of that found in mammals," Tizard explains. "Birds have much less DNA than mammals primarily because they do not possess nearly as much repetitive DNA."

The final completed genome demonstrates some similarities to that of the chicken. "But there are significant differences at both the genome and biological level," he adds. For example, "Macaws can fly great distances, while chickens can't. In addition, brain development and volume are very different in macaws, which is unsurprising since they are very intelligent birds compared to chickens. Likewise, macaws can live many years, while chickens usually do not, and therefore, our macaw genome sequence may help shed light on the genetic factors that influence longevity and intelligence."

Tizard notes that a Scarlet macaw was selected for the first such sequencing of its type because Texas A&M researchers have been studying the bird for many years. Working primarily at the Tambopata Research Center in Peru, Texas A&M bird experts have been investigating macaw diseases, behavior and genetics. 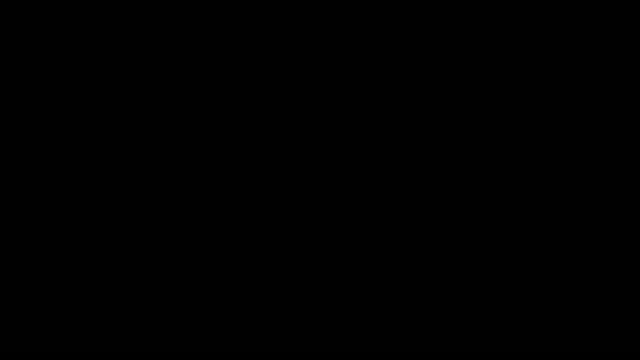 "We now have the ability to initiate large-scale, genome-wide approaches for population and phylogeography studies," explains Seabury, who is a collaborator of Donald Brightsmith, director of the Tambopata Macaw Research Project in Peru (http://www.macawproject.org/).

Seabury and Brightsmith add that the array of research possibilities regarding the Scarlet Macaw has now been significantly broadened by this research initiative.

Macaws are found in tropical Central and South America, from southern Mexico to northern Argentina. Trapping of the birds for the pet trade, plus loss of habitat due to deforestation in their native lands, has severely decreased their numbers since the 1960s.

There are 23 species of macaws, and some of these have already become extinct while others are endangered.

Macaws can live 50 to 75 years and often outlive their owners.

"They are considered to be among the most intelligent of all birds and also one of the most affectionate – it is believed they are sensitive to human emotions," explains Tizard.

"Possessing stunning feathers that are brightly colored, some macaws have a wingspan approaching four feet. They also usually mate for life and can fly as fast as 35 miles per hour."