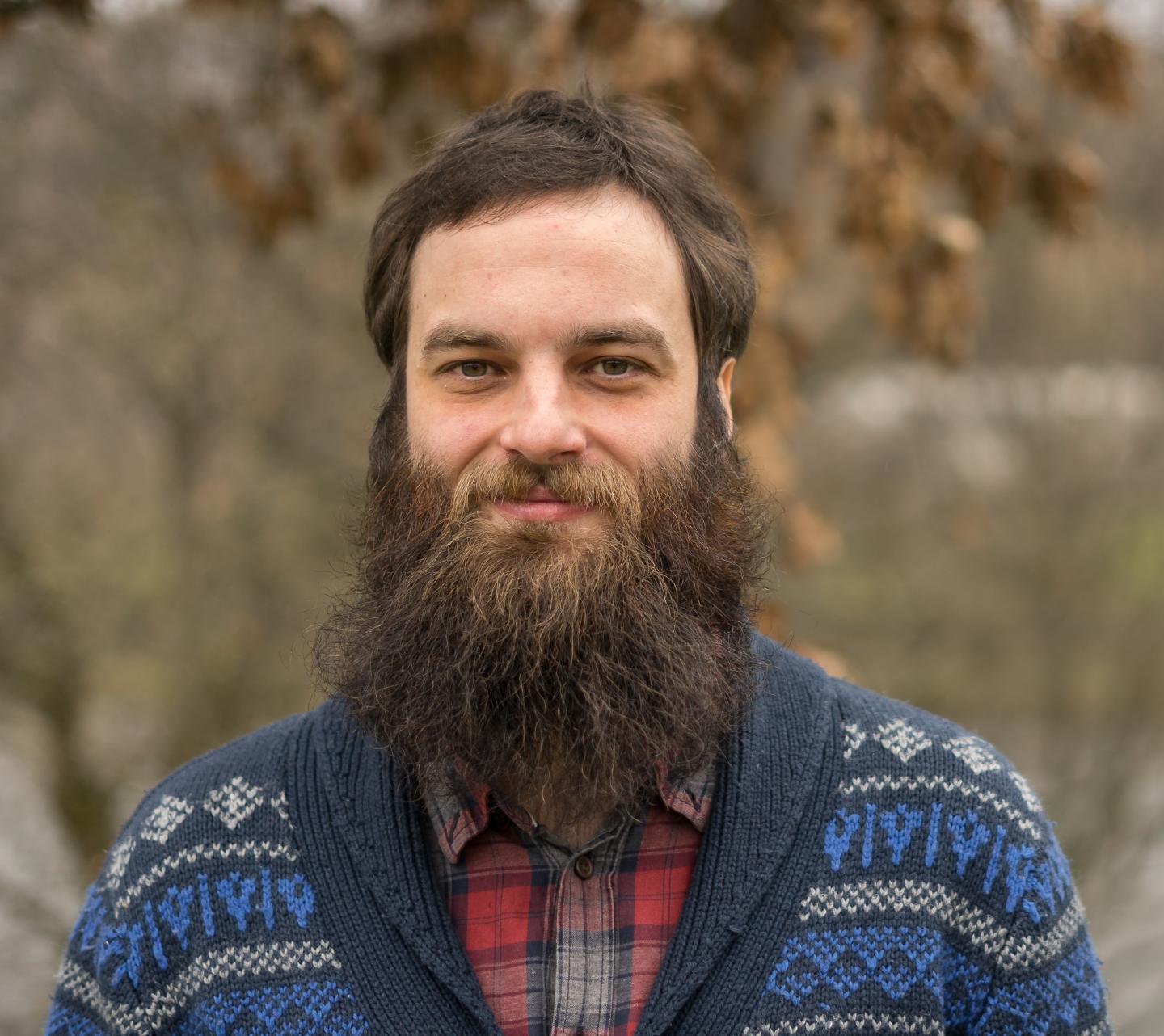 Routine sparring in boxing can cause short-term impairments in brain-to-muscle communication and decreased memory performance, according to new research.

The findings emerged from a University of Stirling study that assessed boxers before and after a nine-minute sparring session - where athletes trade punches without the aim of incapacitating each other.

This study, alongside the team's 2016 research into the impact of heading footballs, is one of the first to show that routine impact in sport - thought to be innocuous - results in measurable changes in the brain. Experts believe the findings raise further questions around the safety of other sports, where similar routine impacts occur, and say further research is required.

Dr Thomas Di Virgilio, a Lecturer in Sport, led the latest study alongside colleagues in the Stirling Brains multi-disciplinary research team. He said: "There are still questions surrounding the relationship between repetitive routine head impacts - such as heading in football or sparring in boxing - and brain health. The truth is that we do not currently know how much impact is safe.

"For many years, a debate has taken place around the safety of boxing, however, these discussions often focus on heavy blows inflicted during competitive fights. In contrast, we looked at subconcussive impacts - those that are below the concussion threshold - inflicted during training sessions.

"Our findings are important because they show that routine practices may have immediate effects on the brain. Furthermore, athletes may be at greater risk of injury if the communications between the brain and muscles are impaired."

The team assessed the motor control and cognitive function of 20 boxers and Muay Thai (Thai boxing) athletes before and after a nine-minute sparring session (three rounds of three minutes). Measurements were taken immediately after the session, and then one-hour and 24 hours later.

Motor control was measured using transcranial magnetic stimulation - which uses magnetic fields to stimulate the nerve cells in the brains of participants - to understand how it communicates with the muscles. The participants also completed a series of tests (the Cambridge Neuropsychological Test Automated Battery), providing objective measures of cognitive function.

The team found that, one hour after sparring, the participants showed impaired brain-to-muscle communications and decreased memory performance, relative to controls. After 24 hours, these effects returned to baseline.

Dr Di Virgilio added: "We have previously shown that the repetitive heading of footballs results in short-term changes to brain function and this latest study sought to understand whether similar effects were observed in training practices in other sports. Although transient, we found that brain changes observed after sparring are reminiscent of effects seen following brain injury.

"As with our previous research into heading footballs, it is not possible to say whether there is a 'safe' threshold when it comes to the level of impact in sparring. Further research is required to help sportspeople - and the academic community - fully understand the dangers posed by subconcussive impacts, routine in sport, and any measures that can be taken to mitigate against these risks."

Dr Hunter said: "Importantly, this is a breakthrough study using pioneering techniques enabling us to understand how impaired brain to muscle signalling alters electrical recruitment patterns of leg muscle. In the short-term this may negatively affect fine motor control and thus athletic performance."