BOSTON –– Scientists at Dana-Farber Cancer Institute, the Massachusetts Institute of Technology, and other institutions have discovered a sign of the early development of pancreatic cancer – an upsurge in certain amino acids that occurs before the disease is diagnosed and symptoms appear. The research is being published online today by the journal Nature Medicine.

Although the increase isn't large enough to be the basis of a new test for early detection of the disease, the findings will help researchers better understand how pancreatic cancer affects the rest of the body, particularly how it can trigger the sometimes deadly muscle-wasting disease known as cachexia.

"Most people with pancreatic ductal adenocarcinoma (PDAC) [by far the most common form of cancreatic cancer] are diagnosed after the disease has reached an advanced stage, and many die within a year of diagnosis," said Brian Wolpin, MD, MPH, of Dana-Farber, co-senior author of the new study with Matthew Vander Heiden, MD, PhD, of MIT and Dana-Farber. "Detecting the disease earlier in its development may improve our ability to treat it successfully. In this study, we asked whether PDAC produces metabolic changes – changes in the way the body uses energy and nutrients – that can be detected before the disease is diagnosed."

The researchers utilized blood samples collected years earlier from 1,500 people participating in large health-tracking studies. They analyzed the samples for more than 100 different metabolites – substances produced by the metabolic process – and compared the results from participants who had gone on to develop pancreatic cancer and those who had not. 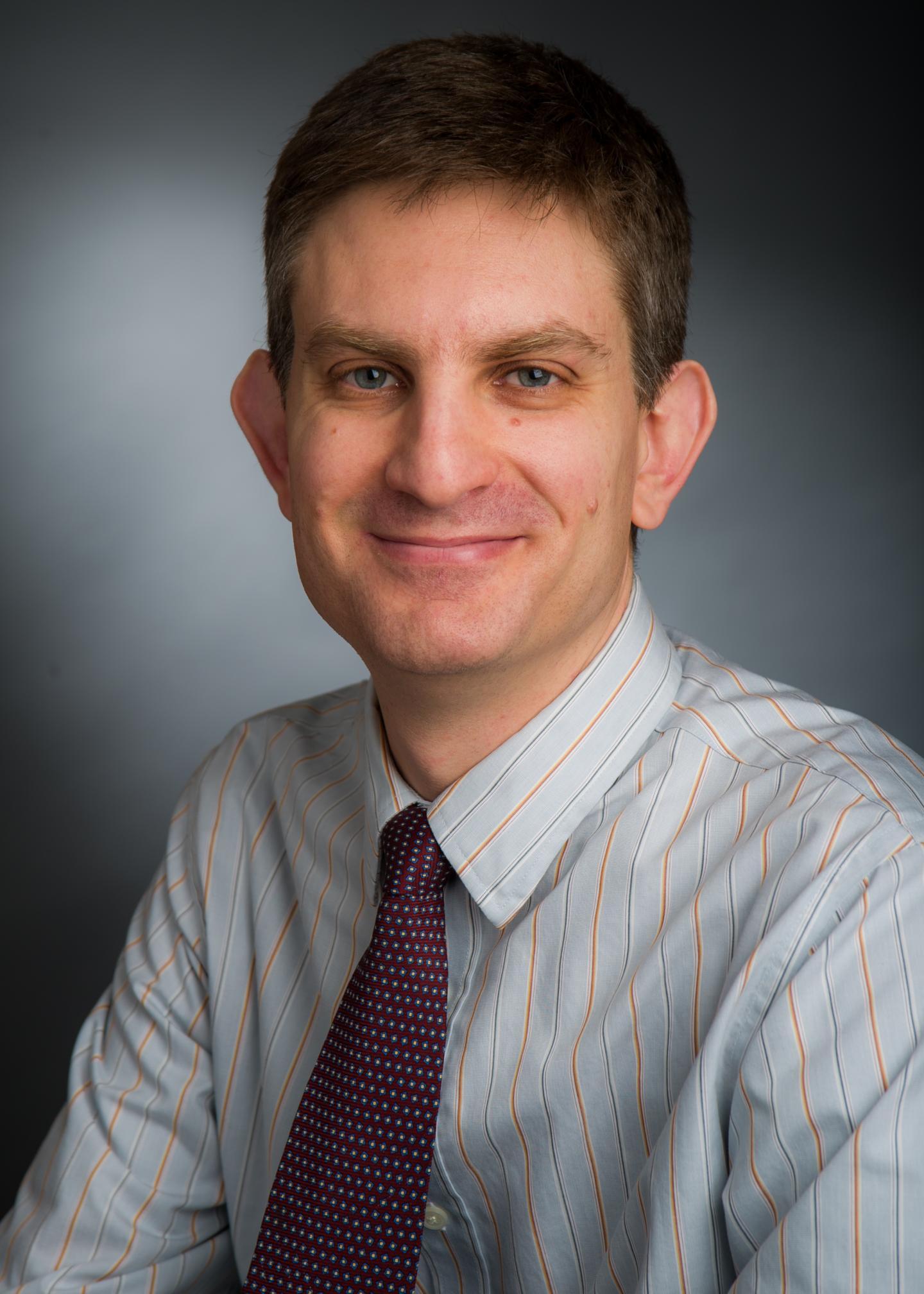 Dr. Brian Wolpin and other researchers have discovered a sign of the early development of pancreatic cancer -- an upsurge in certain amino acids that occurs before the disease is diagnosed and symptoms appear.

"We found that higher levels of branched chain amino acids were present in people who went on to develop pancreatic cancer compared to those who did not develop the disease," Wolpin said. (Branched chain amino acids are one family of amino acids, the building blocks of proteins.) The amount of time that would elapse before those individuals were diagnosed with pancreatic cancer ranged from two to 25 years, although the highest risk was in the several years before diagnosis, the researchers found.

"These findings led us to hypothesize that the increase in branched chain amino acids is due to the presence of an early pancreatic tumor," Wolpin remarked. This theory was confirmed in laboratory experiments performed by Vander Heiden's group at the Koch Institute for Integrative Cancer Research at MIT. Their experiments showed that mice with newly formed pancreatic tumors had above-normal blood levels of these amino acids.

The researchers found the increase was due to a breakdown of muscle tissue, which caused branched amino acids to be released into the bloodstream. This process is similar to what occurs in patients with cancer cachexia. "What was surprising about our results was that it appears the breakdown of muscle protein begins much earlier in the disease process than previously appreciated," noted Vander Heiden.

The findings provide an important lead to scientists studying how pancreatic tumors interact with patients' normal tissues, the authors say. According to Vander Heiden, this work provides a glimpse into how pancreatic cancer changes the way the rest of the body handles nutrients. "This work has the potential to spur progress in detecting pancreatic tumors earlier and identifying new treatment strategies for those with the disease," he remarks.