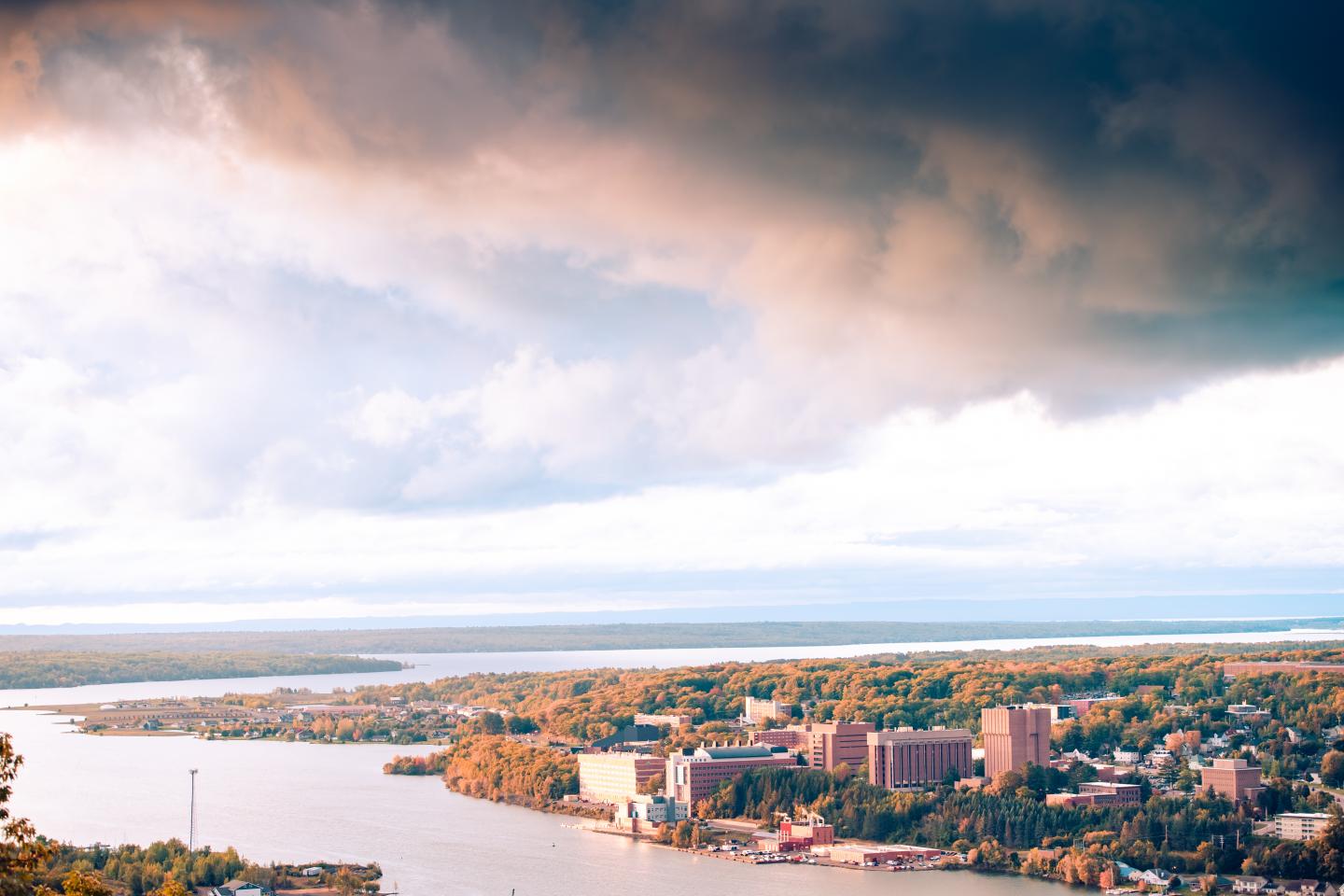 A comparison of the results for conventional point source pollution and bottleneck carbon emissions sources shows that oil and natural gas pipelines are far more important than simple point-source emissions calculations would indicate. It also shifts the emissions liability towards the East Coast from the Midwest. Most surprisingly, the study found that seven out of eight oil pipelines in the U.S. responsible for facilitating the largest amount of carbon emissions are not American.

Fossil fuels (coal, oil and natural gas) emit carbon dioxide when burned, which scientists say is the greenhouse gas primarily responsible for global warming and climate change. Climate change causes numerous problems that economists call "externalities," because they are external to the market. In a new study published in Energies, Alexis Pascaris, graduate student in environmental and energy policy, and Joshua Pearce, the Witte Professor of Engineering, both of Michigan Technological University, explain how current U.S. law does not account for these costs and explore how litigation could be used to address this flaw in the market. The study also investigates which companies would be at most risk.

Pearce explained their past work found that "as climate science moves closer to being able to identify which emitters are responsible for climate costs and disasters, emissions liability is becoming a profound business risk for some companies."

Most work in carbon emissions liability focuses on who did the wrong and what the costs are. Pascaris and Pearce's "bottleneck" theory places the focus on who enables emissions.

The U.S. Environmental Protection Agency defines point source pollution as "any single identifiable source of pollution from which pollutants are discharged." For example, pipelines themselves create very little point source pollution, yet an enormous amount of effort has been focused on stopping the Keystone XL Pipeline because of the presumed emissions it enables.

The Michigan Tech study asked: Would the magnitude of the emissions enabled by a pipeline warrant the effort, or should lawsuits be focused elsewhere if minimizing climate change is the goal?

In order to answer this question quantitatively, the study presented an open and transparent methodology for prioritizing climate lawsuits based on an individual facility's ability to act as a bottleneck for carbon emissions.

The results showed that the prominent carbon emission bottlenecks in the U.S. are for transportation of oil and natural gas. While the extraction of oil is geographically concentrated in both North Dakota and Texas, the pipeline network is extensive and transcends both interstate and national boundaries, further complicating legal issues.

Overall, seven of eight oil pipelines in the U.S. are foreign owned and accountable for contributing 74% of the entire oil industry's carbon emissions. They are a likely prioritization for climate-related lawsuits and thus warrant higher climate liability insurance premiums.

As a whole, fossil-fuel related companies identified in the study have increased risks due to legal liability, future regulations meant to curb climate destabilization and as targets for eco-terrorism.

"All of these business risks would tend to increase insurance costs, but significant future work is needed to quantify what climate liability insurance costs should be for companies that enable major carbon emissions," concluded Pearce.