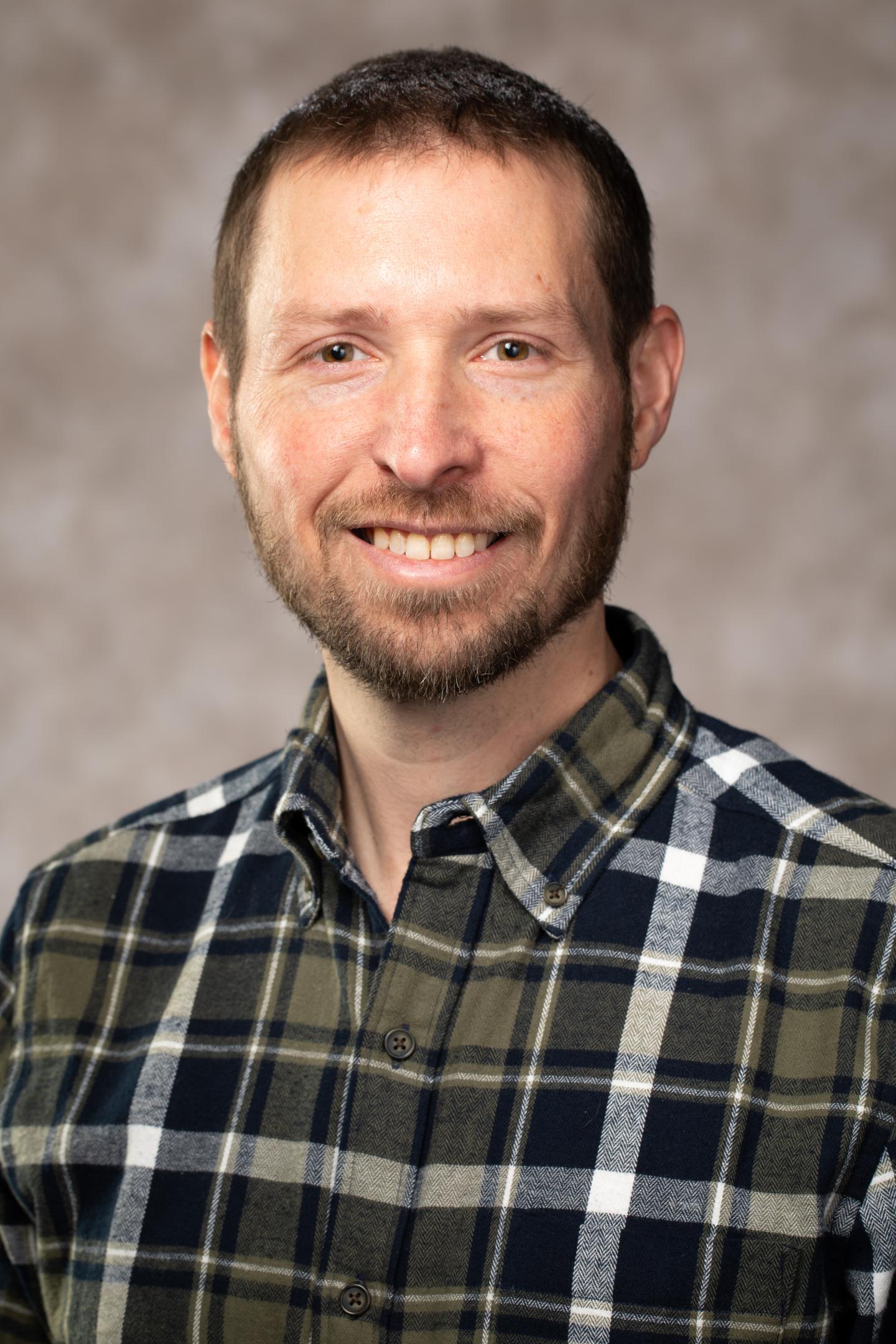 IMAGE: This is John Samuelsen, University of Arkansas.

Working with lead isotopes taken from tooth enamel of prehistoric animals, researchers at the University of Arkansas have developed a new method for assessing the geographic origins of ancient humans.

John Samuelsen, doctoral candidate in anthropology and research assistant at the Arkansas Archeological Survey, analyzed linear patterning of lead isotopes on teeth from a 600- to 800-year-old skull and mandible cemetery at the Crenshaw site in southwest Arkansas. The new method allowed the researchers to compare the ancient human teeth to those of prehistoric animals, as well as rocks and soil samples, taken from the same area.

The research, sponsored in part by the National Science Foundation, was published in the Journal of Archaeological Science.

The Crenshaw site along the Red River is a culturally significant multiple-mound ceremonial center of the Caddo Indians. Previous studies have yielded conflicting interpretations of what the human skulls and mandibles reflect. Some research suggests the remains belonged to victims of violence who came from outside the region, while other research suggests the remains represent a local Caddo Indian burial practice of their own ancestors.

Samuelsen emphasized that a full evaluation of the human remains will be addressed in a future study, but he and Potra found that teeth of five of the 352 individuals tested with the new method contained isotopic signatures consistent with those found in the teeth of prehistoric animals from several sites in the area. Moreover, their isotopic signatures were inconsistent with isotopes from humans and animals from other regions.

"While our focus in this article is to establish a method for using lead isotopes to evaluate ancient human geographic origins," Samuelsen said, "this does suggest that at least these five individuals were from southwest Arkansas."

Lead is a toxic trace metal that affects the health of biological organisms, but it is useful for determining geographic origins. Its isotopic content within human and animal tooth enamel, via food chain pathways, reflects the geology of the region in which an organism grew up. While the lead isotopes from animal teeth were successful at identifying local human remains, versus those from other geographical areas, those isotopes taken from nearby rocks were far too variable to be useful for the same purpose, Samuelsen said. Rock analysis was done by Adriana Potra, associate professor of geosciences, who co-authored the paper.

A major research concern with lead isotope studies is modern, human-caused lead contamination found on soil, rocks and human and animal remains. If modern lead from gas, mines or industrial sources has contaminated the remains, then the lead isotopes will not reflect their original locations. Even if they are uncontaminated by modern lead, the natural soil contains lead that can affect the results similarly. For these reasons, the researchers' study used three different methods to assess contamination and provided recommendations for future research.

With these concerns in mind, the researchers performed isotopic work within the metal-free, modular Radiogenic Isotope Laboratory, a "room inside a room" clean lab at the University of Arkansas. The isotopic and trace element data were collected at the Trace Element and Radiogenic Isotope Laboratory, with help from Erik Pollock, scientific research technician in the Department of Biological Sciences, and Barry Shaulis, research associate in the Department of Geosciences. High accuracy isotopic data were collected on a multi-collector, inductively coupled plasma mass spectrometer. Drilling of teeth was performed with a Leica M80 binocular microscope, housed by Celina Suarez, associate professor of geosciences.

The research project is supervised by George Sabo, director of the Arkansas Archeological Survey. Sabo is Samuelsen's graduate advisor. The research was funded by the Department of Anthropology and the Arkansas Archeological Society, in addition to the National Science Foundation. The study is being conducted in collaboration with the Caddo Nation of Oklahoma to help answer questions the tribe has about the cultural affiliation and origin of the remains.