Reforming US research ethics: Alex John London calls for system that works for all stakeholders

PITTSBURGH—At a time when the U.S. government is contemplating changes to federal guidelines governing research with humans, serious questions are being raised about the role of Institutional Review Boards (IRBs) in overseeing such research. Particularly, vocal critics have cited lost time, money and even lives under a system that they claim consumes scarce resources and stifles academic freedom. In response, defenders of the IRB system point to the need to protect research participants from abuse.

Carnegie Mellon University's Alex John London, an internationally renowned expert in research ethics, calls for a system that works for all stakeholders. In a paper published in the Journal of Law, Medicine and Ethics, London argues that both sides of this debate are in danger of undermining aspects of the current system that are critical to its success.

"I present a non-paternalistic justification for the practice of submitting research protocols to prospective review by arguing that, contrary to critics, it plays a central role in ensuring that the institutions of scientific advance in the U.S. are justifiable on basic liberal, political grounds," writes London, professor of philosophy in CMU's Dietrich College of Humanities and Social Sciences and director of the university's Center for Ethics and Policy. "In particular, it helps to provide a 'credible social assurance' to the American people that social institutions, funded by their tax dollars and empowered to advance their health and well-being, work to: respect and affirm the moral equality of all community members; prevent the arbitrary exercise of social authority; and help create a 'market' in which the diverse stakeholders, often working to advance diverse ends, collaborate in a way that advances the common good."

Currently, for every study, researchers are required to write and submit a protocol to an IRB for approval before they can recruit participants. If the IRB does not approve the study, the researchers are unable to proceed, which is seen by critics as stifling research. The most common justification for the system is that it is necessary to protect participants and prevent abuses such as what happened with the Tuskegee syphilis experiment. The infamous study that lasted from 1932-1972 followed the progression of syphilis in rural African-Americans who thought they were receiving free health care from the government. It was controversial because researchers failed to treat participants with penicillin after it was discovered to be an effective cure for the disease. The fallout led to the establishment of the Office for Human Research Protection, which manages IRBs. 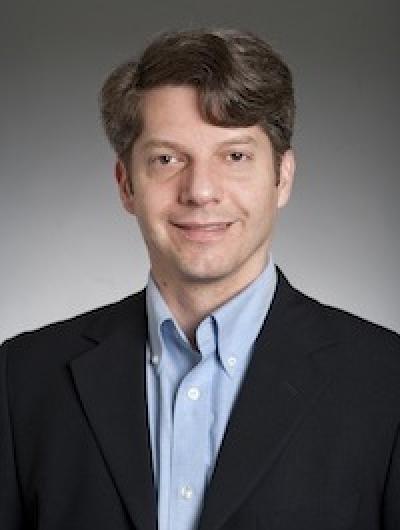 "Both sides think that the basic justification for the current system is paternalism: protecting people who can't protect themselves," said London, who is a member of the Working Group on the Revision of the CIOMS 2002 International Ethical Guidelines for Biomedical Research Involving Human Subjects. "My work shows that oversight is needed for reasons that are not paternalistic. It is needed because it creates a system in which the incentives of the diverse players are aligned in socially and individually beneficial ways. By showing how research oversight helps to do this, I'm trying to highlight features of the current system that need to be preserved so that we don't throw out the baby with the bathwater."

In the paper, London argues that IRBs and regulations have been crucial to creating a functional "market," or a system in which different parties — funding agencies, researchers, participants and corporations — interact and try to advance their individual interests while still producing something of social value. He encourages regulators to preserve the features of the current system that have worked in order to create a research system that respects the rights and interests of all stakeholders.

"Reforming research oversight, reducing unnecessary delay and busywork, are critical to the preservation of a viable research environment," London wrote. "But preserving and enhancing the capacity of research to generate socially valuable information and better meet the diverse health needs of our diverse population may also require rethinking the foundations of research ethics."