The final results from an international clinical trial involving nearly 2,000 patients with Crohn's disease support the use of a new management strategy referred to as accelerated step-care as a best practice for the care of active Crohn's disease. The REACT (Randomized Evaluation of an Algorithm for Crohn's Treatment) study, led by Robarts Clinical Trials at Western University (London, Canada) provides valuable new insights for community gastroenterologists which should benefit patients. The results of the study will be presented at the European Crohn's and Colitis Organisation (ECCO) annual congress taking place in Copenhagen, Denmark on February 20-22, 2014.

Crohn's disease is a chronic, potentially debilitating, condition of the gastrointestinal tract which can cause abdominal pain, diarrhea, vomiting, and weight loss among other symptoms. Well over five million people globally are affected by Crohn's disease and ulcerative colitis.

Dr. Brian Feagan, CEO and Senior Scientific Director of Robarts Clinical Trials and a professor in the Division of Gastroenterology at Western's Schulich School of Medicine & Dentistry, says the medical management of Crohn's disease has undergone important changes over the past two decades with the introduction of TNF antagonists such as adalimumab and infliximab. The current treatment approach features sequential and incremental treatment intensification based on symptoms. In contrast, an accelerated step-care approach involves the early introduction of combined immunosuppression in high risk patients, which has been shown to induce and maintain remission, reduce the use of corticosteroids, and heal intestinal ulceration in those who fail conventional treatment.

Subsequent research, performed in both Crohn's disease and rheumatoid arthritis, indicated that TNF antagonists work best when: 1) used in combination with antimetabolites (e.g., azathioprine, methotrexate) and 2) introduced early in the course of the disease. Controlled studies such as CHARM (Crohn's Trial of the Fully Human Antibody Adalimumab for Remission Maintenance) have also demonstrated that TNF antagonist-based regimens can reduce the rate of surgery and hospitalization in comparison to conventional therapy. 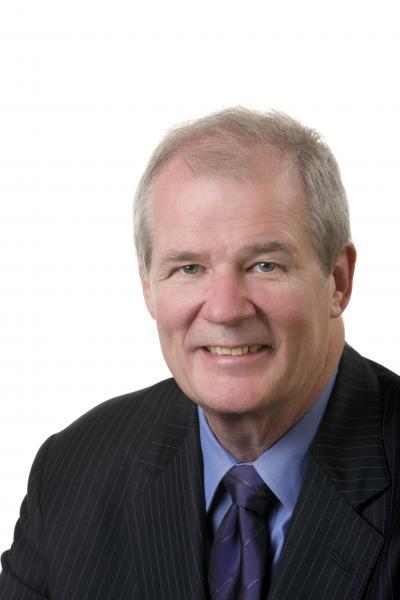 "However, adoption of these key concepts by community gastroenterologists has been relatively slow," says Dr. Feagan. "This is primarily because many believe that the safety and efficacy of these agents may not be generalizable to their individual practice, since they were tested in academic centers. The REACT study was designed to address these concerns."

In this cluster-randomized trial, 39 community gastroenterology practices in Canada or Belgium were randomly assigned to a conventional management approach or to an accelerated step-care algorithm that featured early use of combined adalimumab/antimetabolite therapy. Within practices, up to 60 consecutive patients were entered and evaluated for 24 months to determine whether the implementation of an accelerated step-care approach would improve the management of Crohn's disease in comparison to conventional management methods.

Final results from the REACT clinical trial showed the proportion of patients in remission at 12 months was marginally greater in the group assigned to accelerated step-care. However, significant and clinically important reduction in rates for hospitalization, complications and surgeries were observed in practices assigned to early combined immunosuppression up to 24 months.