Rats' brains may 'remember' odor experienced while under general anesthesia

Rats' brains may remember odors they were exposed to while deeply anesthetized, suggests research in rats published in the April issue of Anesthesiology.

In the study, rats were exposed to a specific odor while under general anesthesia. Examination of the brain tissue after they had recovered from anesthesia revealed evidence of cellular imprinting, even though the rats behaved as if they had never encountered the odor before. 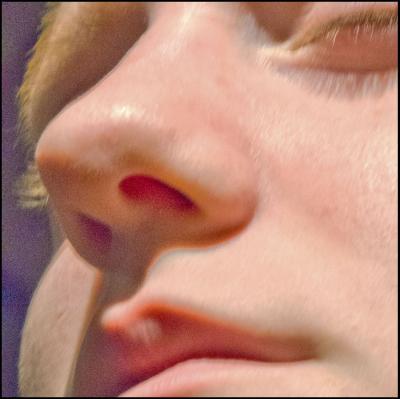 "It raises the question of whether our brains are being imprinted during anesthesia in ways we don't recognize because we simply don't remember," said Yan Xu, Ph.D., lead author and vice chairman for basic sciences in the Department of Anesthesiology at the University of Pittsburgh School of Medicine. "The fact that an anesthetized brain can receive sensory information – and distinguish whether that information is novel or familiar during and after anesthesia, even if one does not remember receiving it – suggests a need to re-evaluate how the depth of anesthesia should be measured clinically."

Researchers randomly assigned 107 rats to 12 different anesthesia and odor exposure paradigms: some were exposed to the same odor during and after anesthesia, some to air before and an odor after, some to familiar odors, others to novel odors, and still others were not exposed to odors at all. After the rats had recovered from the anesthesia, researchers observed their behavior of looking for hidden odors or interacting with scented beads to determine their memory of the smell. Researchers then analyzed the rats' brains at a cellular level. While the rats had no memory of being exposed to the odor under anesthesia, changes in the brain tissue on a cellular level suggested the rats "remembered" the exposure to the odor under anesthesia and no longer registered the odor as novel.

"This study reveals important new information about how anesthesia affects our brains," said Dr. Xu. "The results highlight a need for additional research into the effects of general anesthesia on learning and memory."