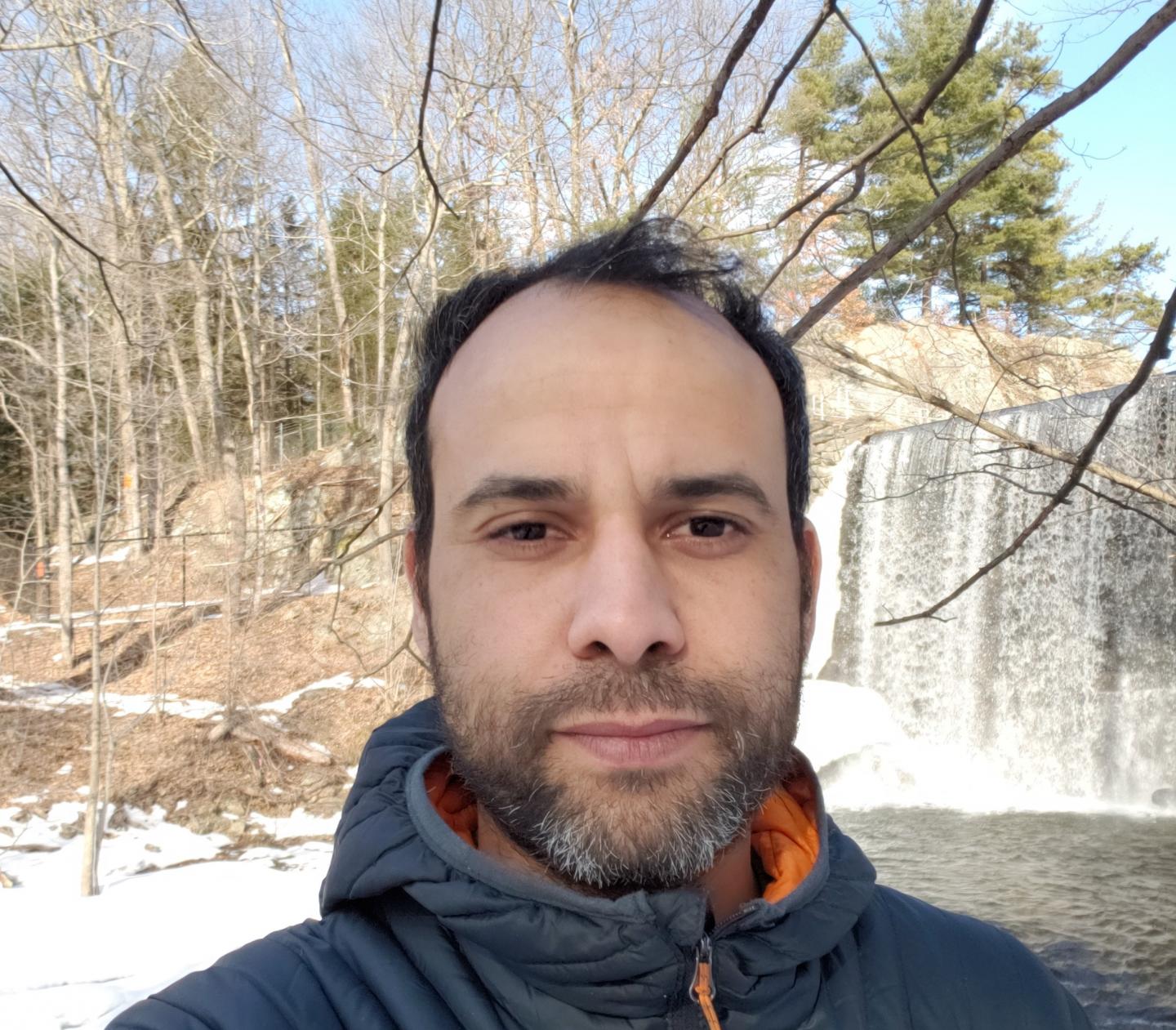 IMAGE: Youssef Oulhote is an assistant professor of biostatistics and epidemiology at UMass Amherst's School of Public Health and Health Sciences.

Exposure in the womb to phthalates, a group of endocrine-disrupting chemicals present in cosmetics and other common household products, was associated with autistic traits in boys, ages 3 and 4, but not in girls, according to a new study led by a University of Massachusetts Amherst environmental epidemiologist.

Fewer of these autistic traits - which are characterized by social behavior, repetitive behaviors and restricted interests, but do not constitute an autism diagnosis - were found among boys whose mothers had taken the recommended dose of supplementary folic acid during their first trimester of pregnancy.

"This is one of the largest cohort studies about phthalates and neurodevelopment," says lead author Youssef Oulhote, assistant professor of biostatistics and epidemiology at UMass Amherst's School of Public Health and Health Sciences. "One of the most important findings is how adequate folic acid supplementation in pregnancy may offset the potential harmful effects of phthalates in regard to autistic traits."

Published Feb. 19 in the journal Environmental Health Perspectives, the study is the first to find this particular protective effect of folic acid supplements from phthalates.
Oulhote adds that folic acid supplementation might also block the effects of other toxic chemicals, as already has been shown for pesticides and air pollutants.

"We do not know if these subtle effects associated with prenatal phthalate exposure will last after the preschool period," notes child development specialist and study co-author Gina Muckle, professor at Université Laval and Quebec-CHU Research Center in Quebec City, Canada.

Oulhote and colleagues in the U.S. and Canada analyzed data from the Maternal-Infant Research on Environmental Chemicals (MIREC) prospective cohort study, which enrolled 2,001 women during their first trimester of pregnancy from 10 cities in Canada between 2008 and 2011. Oulhote first worked on the MIREC study as a post-doctoral researcher and is still conducting additional analyses on other chemicals. So far, researchers have produced more than 70 papers in peer-reviewed scientific journals from examining MIREC's data sets.

For the current study, researchers measured 11 different phthalate metabolites in the pregnant women's urine samples taken during their first trimester and recorded the women's folic acid supplement intake. In follow-up investigation, 601 3- and 4-year-old children of the women underwent neuropsychological assessments, including the Social Responsiveness Scale-II (SRS-2) as a measure of autistic traits and social impairment. SRS-2 is a parent-reported questionnaire that has been found to be valid and reliable method to assess autistic traits in the general population and clinical settings. It correlates well with the assessment tools that physicians use to diagnose autistic spectrum disorder, although its validity in discriminating autism from other behavioral diagnoses deserves more attention, Oulhote says.

Increases in urinary concentrations of phthalate chemicals were associated with increases in SRS scores - but only among children whose mothers did not take an adequate folic acid supplement, 400 mcg daily, during their first trimester.

Oulhote notes that most of the women in the study were white, employed, married or living with a partner, and well-educated. "These are not the higher exposures for certain phthalates you will find in low-income communities," says Oulhote, explaining that cosmetics and other personal care products free of phthalates tend to be the most expensive and not affordable for low-income communities. Phthalates are also used in certain plastics, food packaging and medical devices.