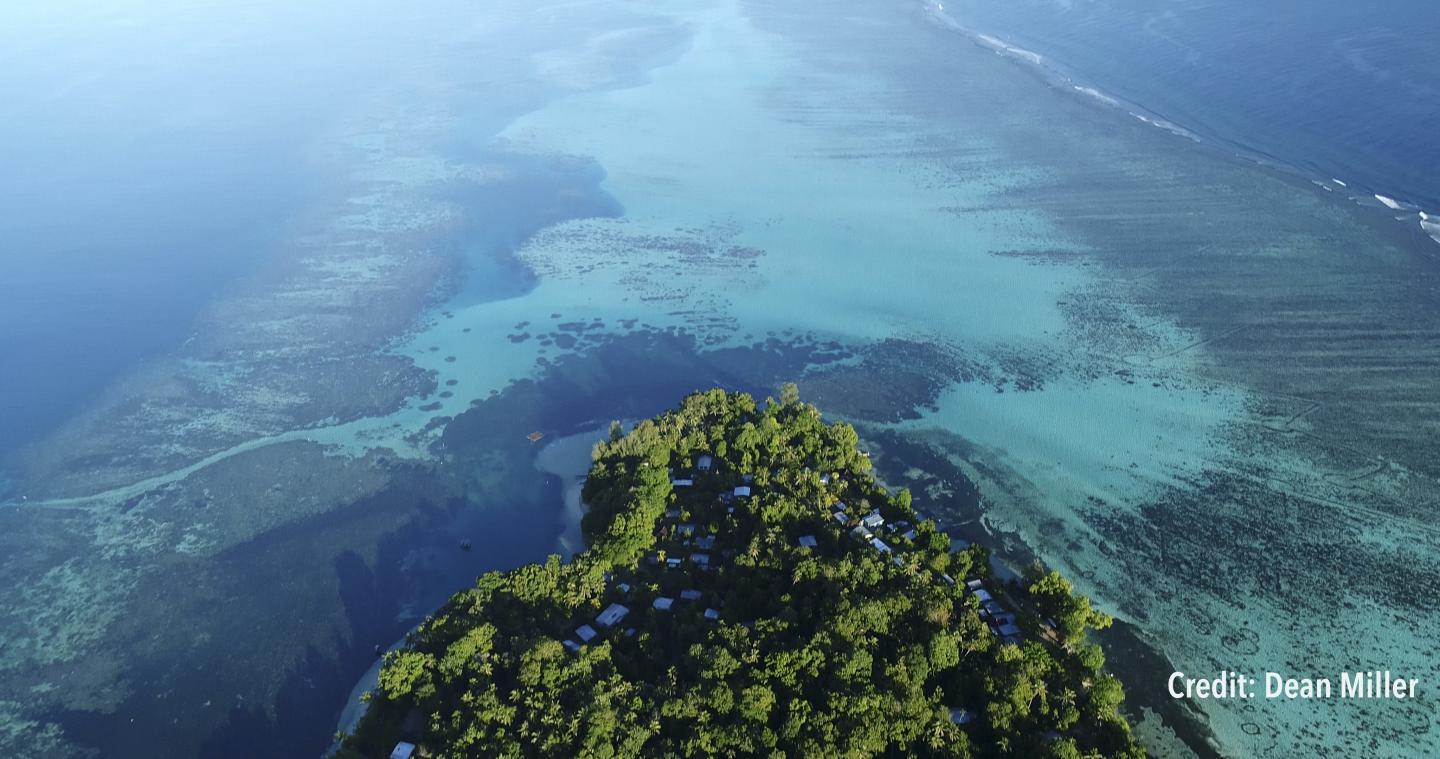 IMAGE: The study found people are more empowered to respond to the devastating impacts of climate change when they see others doing the same.

Connections with friends and family are key to helping communities adapt to the devastating impact of climate change on their homes and livelihoods, a new study shows.

The research found people are more empowered to respond when they see others doing the same.

Scientists analysed how an island community in Papua New Guinea of around 700 people coped with the impact of encroaching sea-levels and dwindling fish stocks. The study, published in the journal Nature Climate Change, examined the actions households took to deal with these impacts.

Lead author Dr Michele Barnes, from the ARC Centre of Excellence for Coral Reef Studies (Coral CoE), said: "We found their actions were related to their social networks, the ways they are connected to other people within the community."

"To cope with the impacts of climate change, existing practices or behaviours can be tweaked--this is adaptation. However, in some cases this won't be enough, and people need to enact more fundamental changes--transformation."

"In our case, adaptation included things like building sea walls to protect existing land use," said co-author Dr Jacqueline Lau, from Coral CoE and WorldFish. "And transformation involved developing alternative food and income sources away from fish and fishing-related activities."

Essentially both sets of actions are necessary to combat the impacts of climate change. Dr Barnes says influence within social networks is what encouraged this: the households more socially connected to others taking action were more likely to do the same.

"It may be a situation of 'like-attracts-like' where households with particular mindsets are more socially connected to similar households," Dr Barnes said. "Another explanation is that households were influencing each other's actions. It's likely a combination of the two," she said.

The authors also found household connections with the marine environment played an important role in determining the responses to climate impacts.

"The adaptation of coastal communities is becoming essential. Our research highlights that interacting with and learning from the marine environment is one mechanism through which this adaptation can be achieved," he said.

"Our research emphasises a broader set of factors can play an important part in the actions communities end up taking," she said.