New testing system could become the IoT of photovoltaics 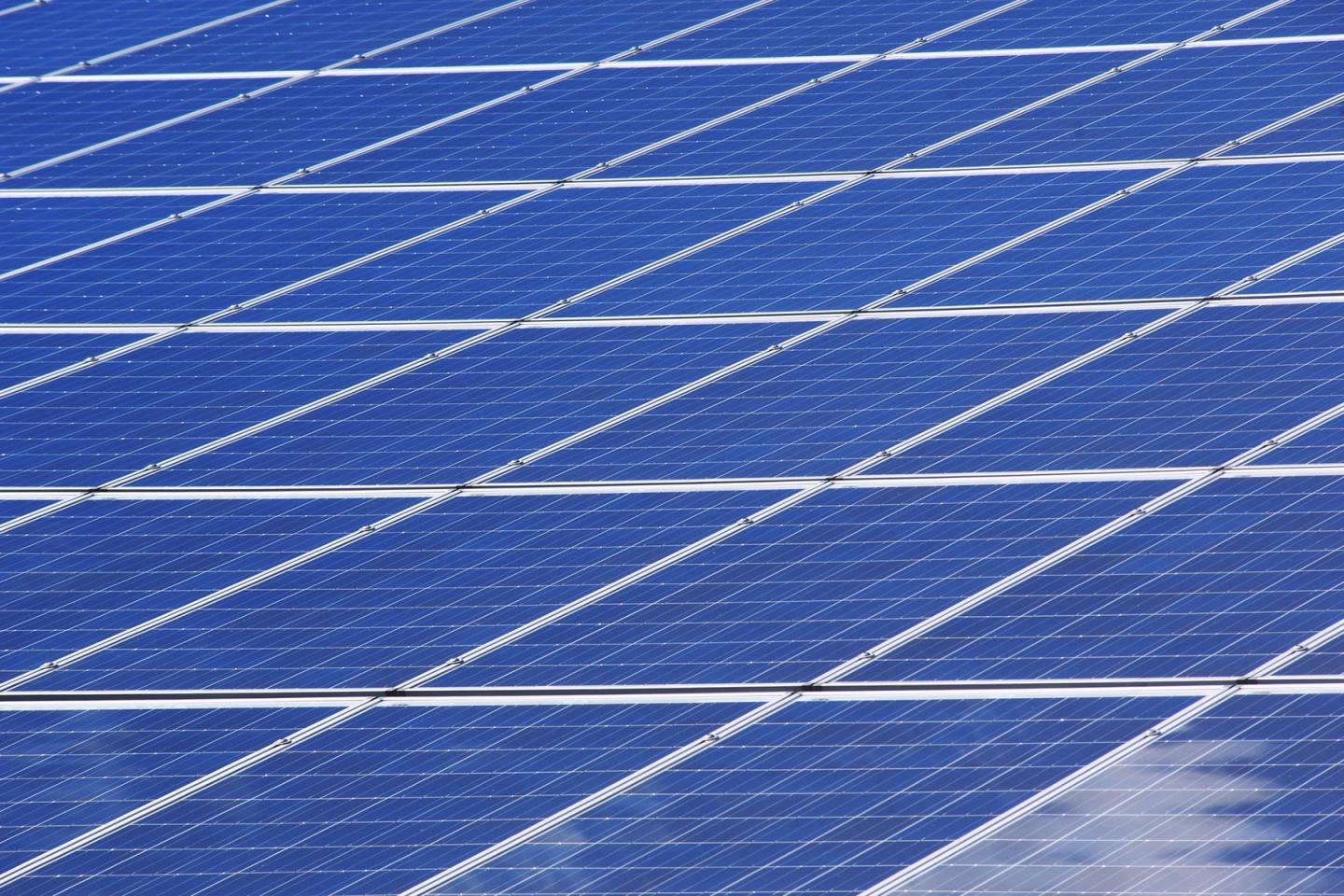 A new system for measuring solar performance over the long term in scalable photovoltaic systems, developed by Arizona State University researchers, represents a breakthrough in the cost and longevity of interconnected power delivery.

When solar cells are developed, they are "current-voltage" tested in the lab before they are deployed in panels and systems outdoors. Once installed outdoors, they aren't usually tested again unless the system undergoes major issues. The new test system, Suns-Voc, measures the system's voltage as a function of light intensity in the outdoor setting, enabling real-time measurements of performance and detailed diagnostics.

"Inside the lab, however, everything is controlled," explained Alexander Killam, an ASU electrical engineering doctoral student and graduate research associate. "Our research has developed a way to use Suns-Voc to measure solar panels' degradation once they are outdoors in the real world and affected by weather, temperature and humidity," he said.

Current photovoltaic modules are rated to last 25 years at 80 percent efficiency. The goal is to expand that time frame to 50 years or longer.

"This system of monitoring will give photovoltaic manufacturers and big utility installations the kind of data necessary to adjust designs to increase efficiency and lifespans," said Killam, the lead author of "Monitoring of Photovoltaic System Performance Using Outdoor Suns-Voc," for Joule.

For example, most techniques used to measure outdoor solar efficiency require you to disconnect from the power delivery mechanism. The new approach can automatically measure daily during sunrise and sunset without interfering with power delivery.

"When we were developing photovoltaics 20 years ago, panels were expensive," said Stuart Bowden, an associate research professor who heads the silicon section of ASU's Solar Power Laboratory. "Now they are cheap enough that we don't have to worry about the cost of the panels. We are more interested in how they maintain their performance in different environments.

"A banker in Miami underwriting a photovoltaic system wants to know in dollars and cents how the system will perform in Miami and not in Phoenix, Arizona."

"The weather effects on photovoltaic systems in Arizona will be vastly different than those in Wisconsin or Louisiana," said Joseph Karas, co-author and materials science doctoral graduate now at the National Renewable Energy Lab. "The ability to collect data from a variety of climates and locations will support the development of universally effective solar cells and systems."

The research team was able to test its approach at ASU's Research Park facility, where the Solar Lab is primarily solar powered. For its next step, the lab is negotiating with a power plant in California that is looking to add a megawatt of silicon photovoltaics to its power profile.

The system, which can monitor reliability and lifespan remotely for larger, interconnected systems, will be a major breakthrough for the power industry.

"Most residential solar rooftop systems aren't owned by the homeowner, they are owned by a utility company or broker with a vested interest in monitoring photovoltaic efficiency," said Andre' Augusto, head of Silicon Heterojunction Research at ASU's Solar Power Laboratory and a co-author of the paper.

"Likewise, as developers of malls or even planned residential communities begin to incorporate solar power into their construction projects, the interest in monitoring at scale will increase, " Augusto said.

According to Bowden, it's all about the data, especially when it can be monitored automatically and remotely -- data for the bankers, data for developers, and data for the utility providers.

If Bill Gates' smart city, planned about 30 miles from Phoenix in Buckeye, Ariz., uses the team's measurement technology, "It could become the IoT of Photovoltaics," said Bowden.