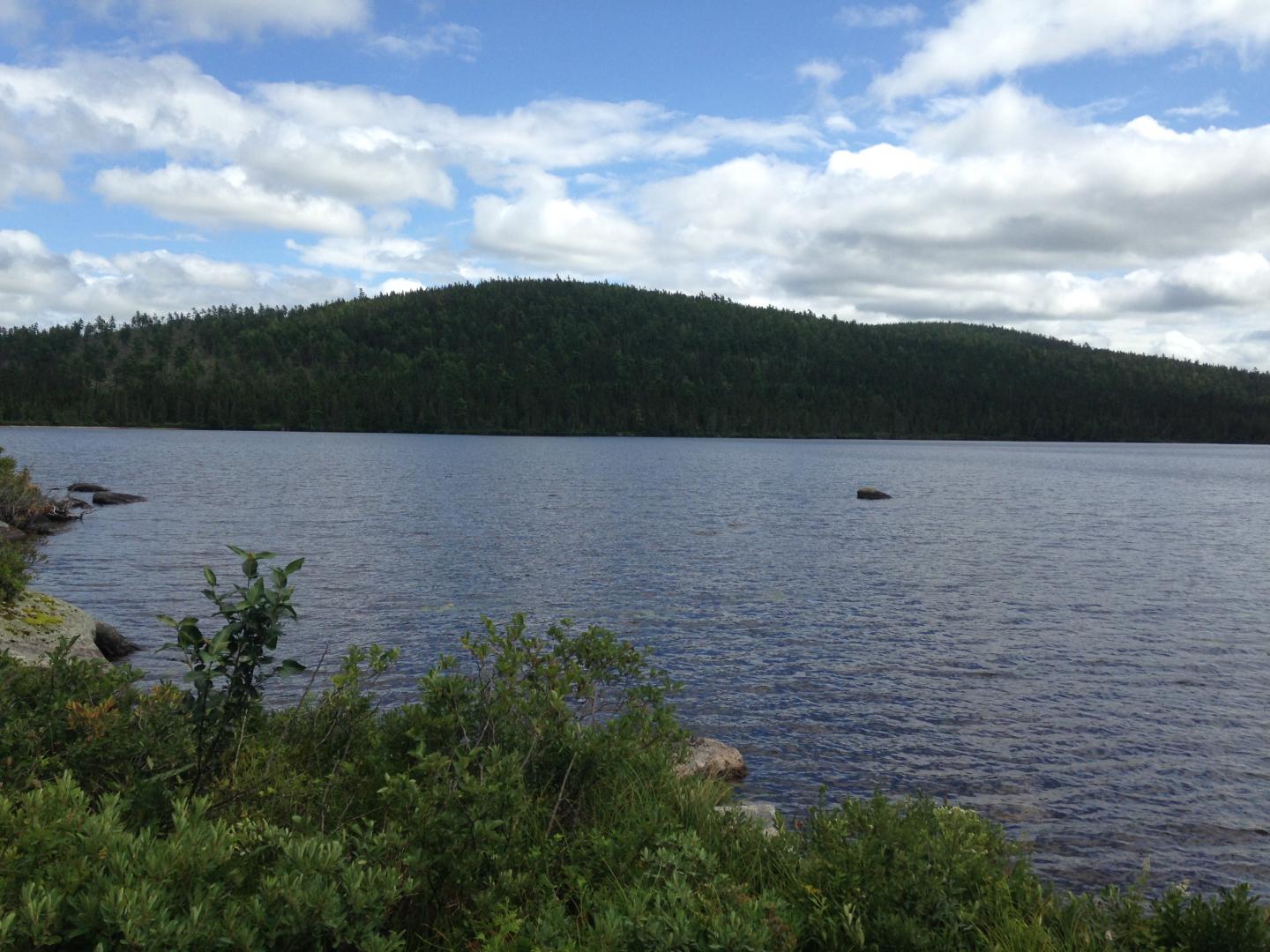 New findings of a multi-university research team show the pesticide DDT persists in remote lakes at concerning levels half a century after it was banned, affecting key aquatic species and potentially entire lake food webs.

"What was considered yesterday's environmental crisis in the 1950s through 1970s remains today's problem," says lead author Dr. Josh Kurek, Assistant Professor in Geography and Environment at Mount Allison University. "Decades of intense insecticide applications to our conifer forests have left a lasting mark on these lakes--and likely many others in eastern North America."

Between 1950 and 1970 prior to legal restrictions, dichlorodiphenyltrichloroethane (DDT) insecticides were widely applied to eastern North American forests to manage naturally occurring insect outbreaks, such as spruce budworm. Although often applied to forests by airplane, chemicals like DDT are highly persistent and can eventually wash into lakes from their surrounding landscape. This study looked at dated sediments from the bottom of five remote lakes located within different watersheds in north-central New Brunswick, Canada. Lake sediments provide a well-recognized and powerful archive of environmental conditions, which allows researchers to assess chemical and biological conditions in lakes before, during, and after pesticide use.

The study was recently published in the peer-reviewed journal Environmental Science & Technology of the American Chemical Society, the world's largest scientific society, highlights the chemical legacy of one of North America's largest aerial spray programs of insecticides ever coordinated by forest stakeholders.

Historical trends in the lake sediments mirrored the known use of this pesticide in the province, with high levels of DDT in sediment layers from the 1960s and 70s. Levels of DDT in lake sediments were among the highest found in previously-sprayed areas of Canada and the U.S., suggesting very intensive past use of pesticides for spruce budworm control. Surprisingly, DDT and its toxic breakdown products are still very high in modern sediments--above levels where harmful biological effects tend to occur.

"We have learned a lot of tough lessons from the heavy use of DDT in agriculture and forestry. The biggest one is that this pesticide was concentrated through food webs to levels that caused widespread raptor declines in North America," notes McMaster University professor and study co-author Dr, Karen Kidd, Jarislowsky Chair in Environment and Health. "The lesson from our study is that pesticide use can result in persistent and permanent changes in aquatic ecosystems."