In most countries, liberalism correlates to climate change acceptance - in the US, social authoritarianism does 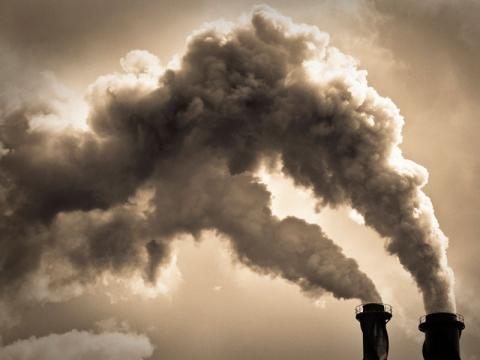 Belief in free elections, freedom of religion, equal rights for women, freedom of speech, freedom of the press, lack of Internet censorship and are other democratic values are strong predictors for acceptance of climate change - but in the US it is being a Democrat, including tendencies toward social authoritarianism with bans, regulations, and shouting down of alternatives, where climate change acceptance is stronger than among those who believe in liberty and individual freedom.

In English-speaking Western democracies, party identification often decides science. If you say GMOs are unsettled science, vaccines are controversial, and fracking is probably causing earthquakes, you are almost certain to be a member of one party, while if you say climate change is a positive and more CO2 is no worry, you are in another.

Gender, age, education and religiosity also have very different impacts in the developed West than in most of the world, according to an examination of survey results published in Environmental Politics, based on an analysis of the Pew Research Center’s 2015 Global Attitudes Survey. In all, 36 countries were included, and the results showed that while in other countries older and more religious people express more concern, in English-speaking Western democracies (basically Canada, US, and UK) women, young people and those who are less religious express greater concern about climate change.