RIVERSIDE, Calif. -- A survey of early-career scientists and environmental-science professionals found that only 11 percent felt their academic training alone provided the needed exposure to natural history, which can be defined as the observation of organisms in their natural environment.

The results of the survey, which was conducted by scientists from the University of California campuses in Riverside, Berkeley and Davis were just published in the journal BioScience.

The survey coincides with a shift in ecology away from teaching and research rooted in natural history and toward modeling, laboratory and theoretical research, which tend to attract more grant funding and publications in higher-impact academic journals. 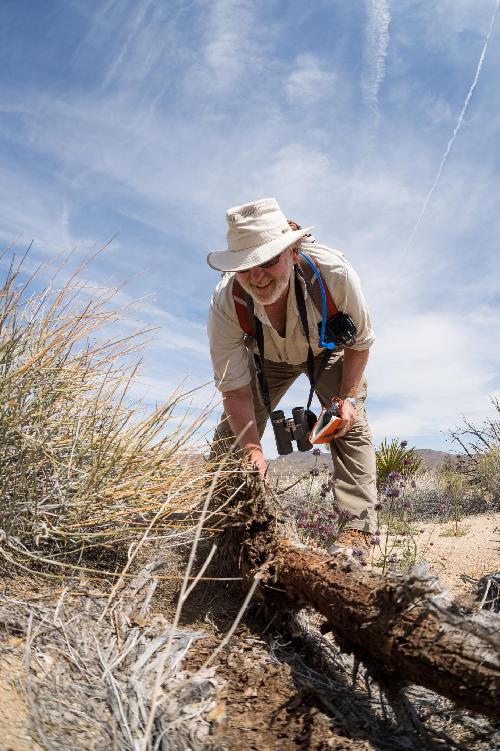 This shift is occurring despite the cross-disciplinary connections natural history research creates among species, habitats and ecosystems.

For the survey project, which was led by Cameron Barrows, an associate researcher at UC Riverside's Center for Conservation Biology, the researchers questioned 185 professionals at 31 universities in California.

Building on previous citizen science research by Barrows, the researchers argue that citizen science may be the key to keeping natural history relevant in the 21st century and keeping pace with the direction of modern ecology.

They write: "Modern natural historians are in a unique position to act as a bridge between science and nonscientists and should capitalize on the inclusion of the public in ways that will empower them to make societal changes to combat looming environmental and conservation issues."