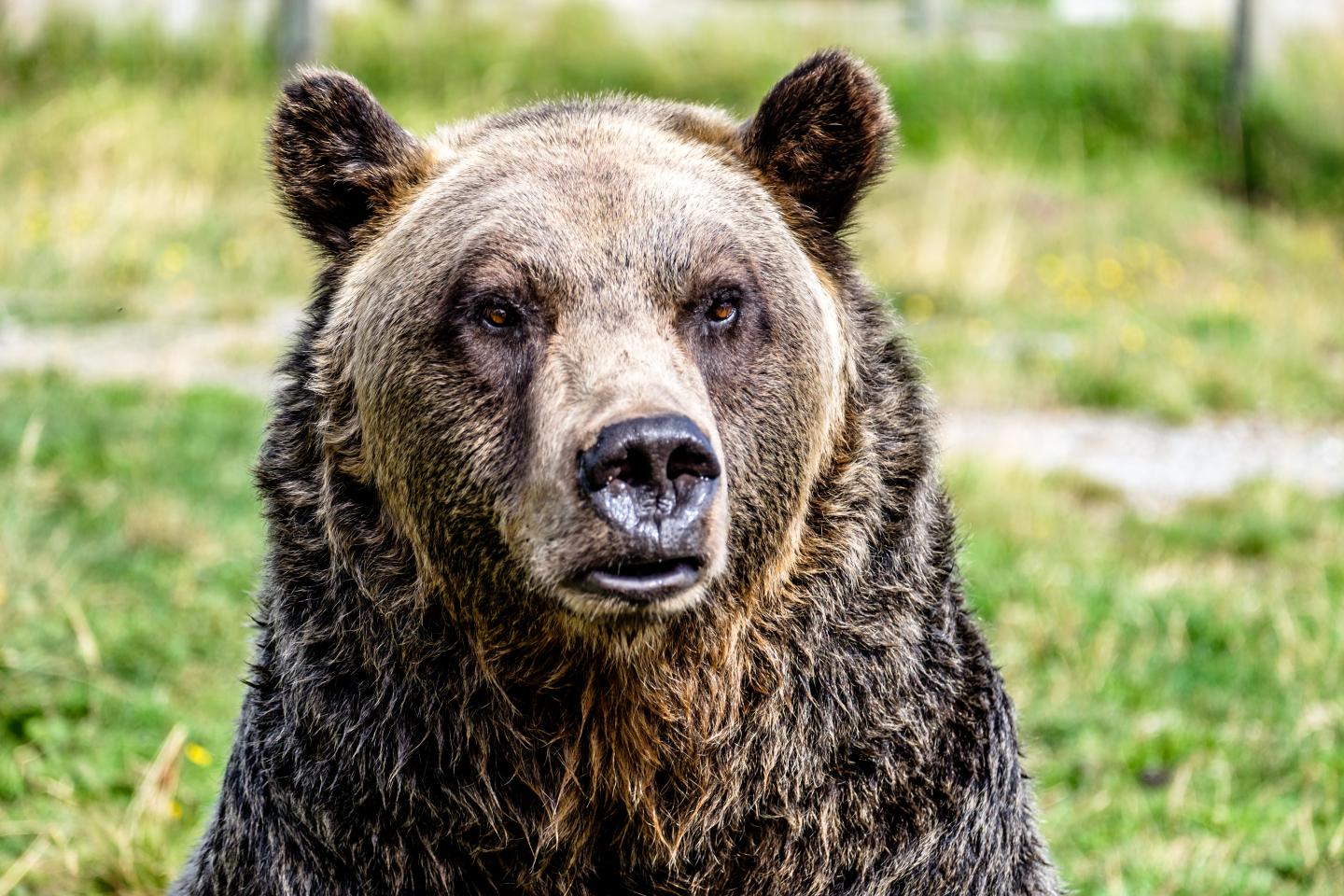 IMAGE: UBCO researchers are concerned about how the actions of some scientists, advocacy groups and the public are eroding efforts to conserve biodiversity, including grizzly bears, wild bees and salmon.

A group of researchers, spanning six universities and three continents, are sounding the alarm on a topic not often discussed in the context of conservation--misinformation.

In a recent study published in FACETS, the team, including Dr. Adam Ford, Canada Research Chair in Wildlife Restoration Ecology, and Dr. Clayton Lamb, Liber Ero Fellow, both based in the Irving K. Barber Faculty of Science, explain how the actions of some scientists, advocacy groups and the public are eroding efforts to conserve biodiversity.

"Outcomes, not intentions, should be the basis for how we view success in conservation," says Dr. Ford.

"Misinformation related to vaccines, climate change, and links between smoking and cancer has made it harder for science to create better policies for people," he says. "Weaponizing information to attack other groups impedes our ability to solve problems that affect almost everyone. We wanted to know if these issues were also a problem for people working to conserve biodiversity.

The study points to multiple examples of good intentions ending badly from across the globe, including the case of the Huemul deer in Patagonia National Park, Chile.

"We reviewed one case where the primary objective of a newly-established park was to protect the endangered Huemul deer. The goal was to make the landscape a little better for these deer in hopes of increasing the population," explains Dr. Lamb. "In doing so, they removed the domestic livestock from the park, and as a result, the natural predators in the system lost their usual food source and ate many of the deer, causing the population to decline further. It's a textbook case of misplaced conservation."

Dr. Lamb points to other cases including mass petitions against shark finning in Florida, although the practice was previously banned there; planting a species of milkweed in an attempt to save monarch butterflies, only to ultimately harm them; and closer to home, the sharing of misinformation in regards to the British Columbia grizzly bear hunt.

"When we see province-wide policies like banning grizzly hunting, those go against the wishes of some local communities in some parts of the province--and choosing to steamroll their perspectives is damaging relationships and alienating the partners we need on board to protect biodiversity," says Dr. Ford.

He suggests using a 'big tent' approach may help combat some of the problems.

Dr. Lamb says doing so is likely to improve cooperation among parties and increase the use of evidence-based approaches in conservation; ultimately suppressing the spread of misinformation and occurrences of polarization.

"Although we're seeing some misplaced efforts, we're also seeing genuine care and good community energy in many of these cases--we just need to find a way to harness this energy in the right direction."