Since the first human fetal surgery was reported in 1965, several different fetal surgical procedures have been developed and perfected, resulting in significantly improved outcomes for many fetuses. However, the significant investments associated with this highly specialized service and quality metrics must be considered as more fetal treatment programs are developed.

Katharine D. Wenstrom, MD, director of the Division of Maternal-Fetal Medicine at Women & Infants Hospital of Rhode Island, co-director of the hospital's Integrated Program for High-Risk Pregnancy, and a professor of obstetrics and gynecology at The Warren Alpert Medical School of Brown University, and Stephen R. Carr, MD, director of Women & Infants' Prenatal Diagnosis Center and Maternal-Fetal Medicine Diagnostic Imaging, co-director of the Fetal Treatment Program of New England, and a professor of obstetrics and gynecology at the Alpert Medical School, have published an article as part of a Clinical Expert Series in the October 2014 edition of Obstetrics & Gynecology, now available online. The article is entitled "Fetal Surgery: Principles, Indications, and Evidence." 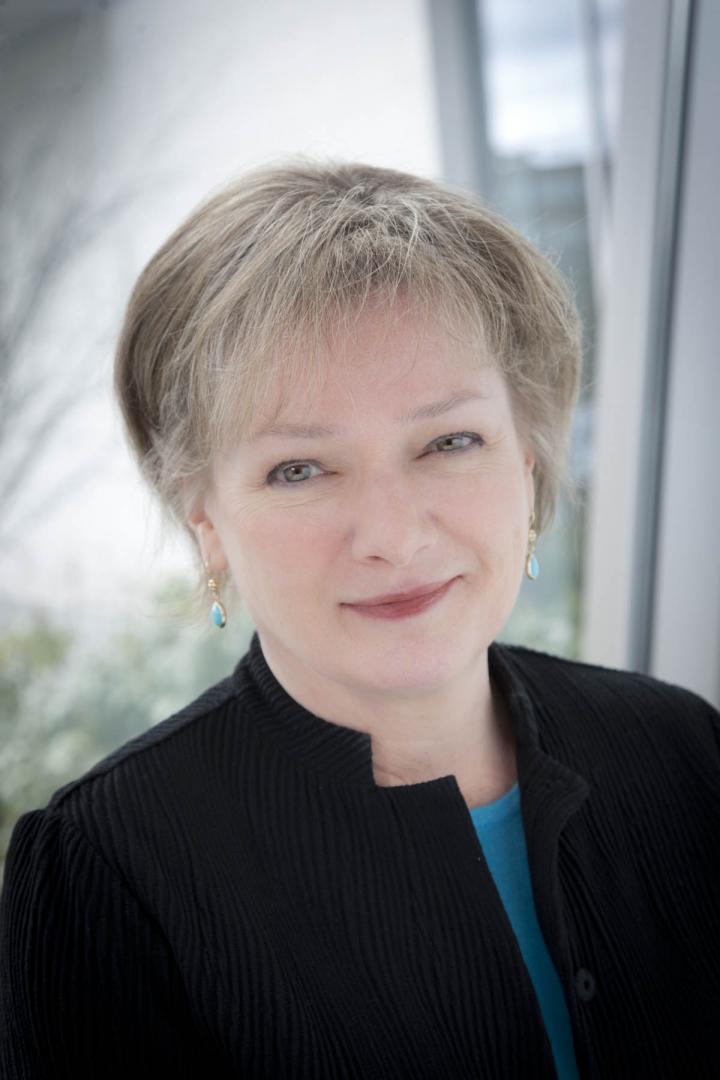 According to the authors, there have been tremendous advances in fetal treatment in the past few years, made by centers like the Fetal Treatment Program of New England (a combined service of Women & Infants and Hasbro Children's hospitals).

"This means that in some cases when we identify a fetal problem prenatally, we can offer a treatment," said Dr. Carr. "This article presents the scientific justification for available in utero interventions, evaluates data on their benefits and risks, and offers a framework for future development and refinement of new and more focused interventions that address fetal problems while minimizing maternal risk."

Drs. Carr and Wenstrom concluded that the tremendous resources that are required to perform fetal surgery, including considerable investment in training that is required of a fetal surgeon, together with the relative rarity of most of the conditions for which fetal surgery is attempted, necessitate that the number of fetal surgery centers be limited so that each can care for enough patients to justify their cost and maintain the skills of the fetal interventionist. 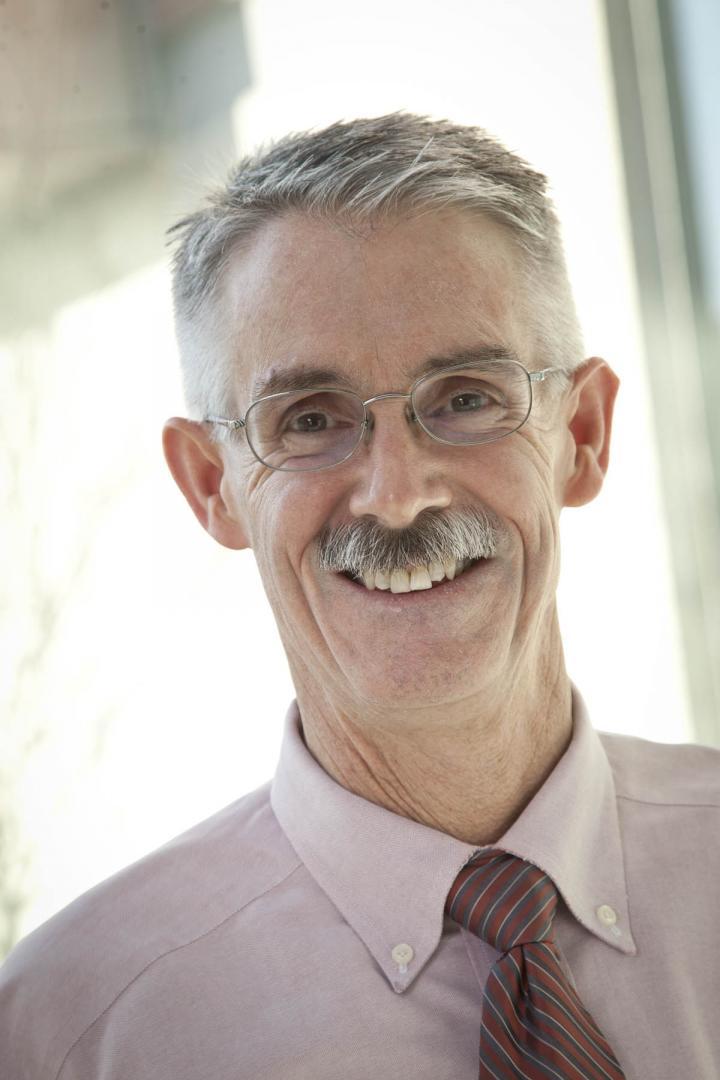