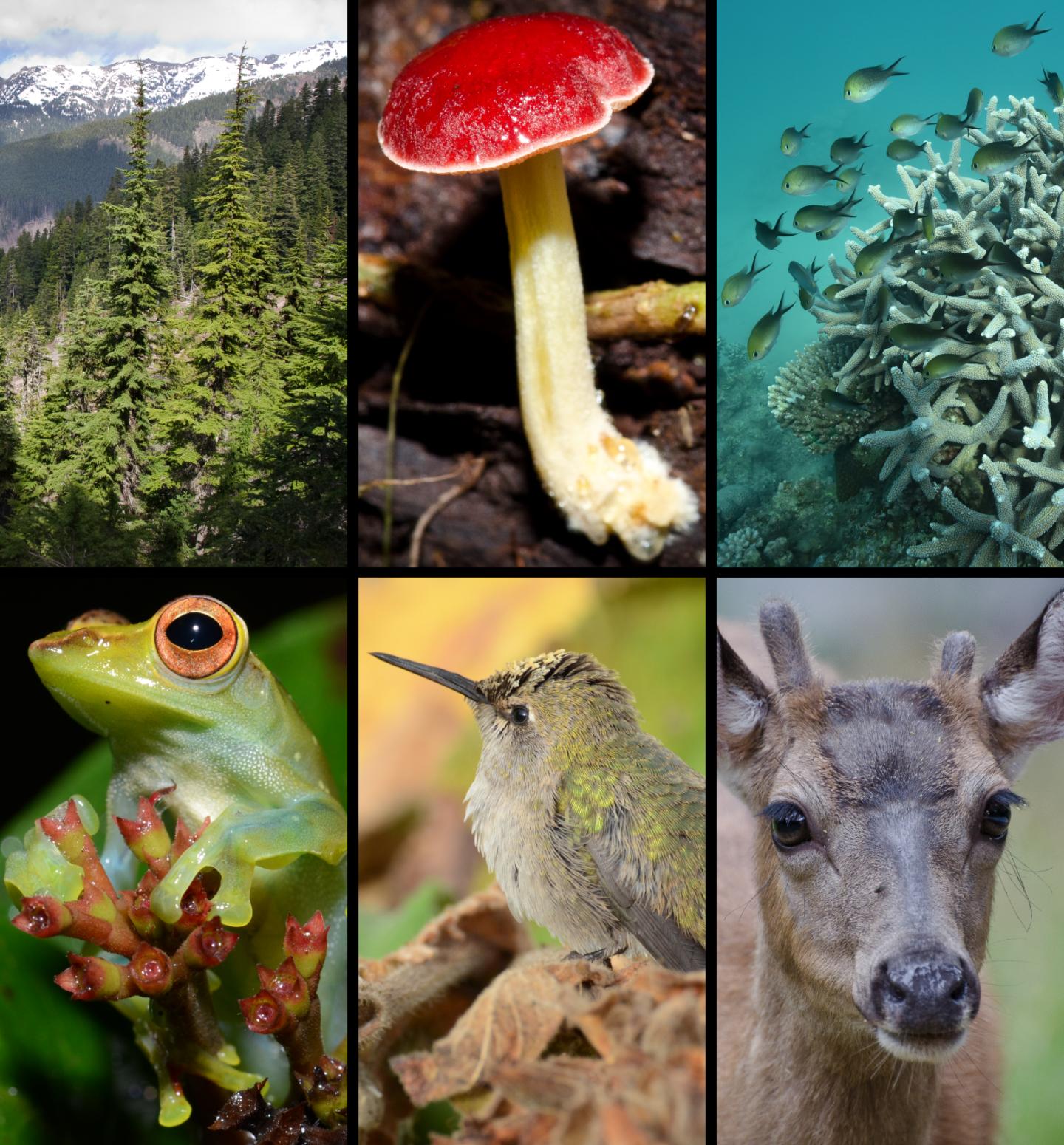 IMAGE: Some of the 12,000 plant and animal species considered in this study.

Global warming is causing species to search for more temperate environments in which to migrate to, but it is marine species - according to the latest results of a Franco-American study mainly involving scientists from the CNRS, Ifremer, the Université Toulouse III - Paul Sabatier and the University of Picardy Jules Verne (1) - that are leading the way by moving up to six times faster towards the poles than their terrestrial congeners. By analysing the speed of change in the distribution range of more than 12,000 animal and plant species, according to isotherm shifts in latitude and altitude, the researchers have shown that under certain conditions marine species are capable of following the invisible migration of temperatures towards the poles. This unbridled race against global warming is modulated by the pressure of human activities (fishing, aquaculture, agriculture, silviculture, urban planning) speeding up or slowing down the movement of species in their pursuit of more favourable climatic conditions. These results, published in the journal Nature Ecology & Evolution on 25 May 2020, raise questions about the capacity of terrestrial organisms to adapt to anticipated global warming temperatures in the 21st century.