New research shows that liver injury caused by herbals and dietary supplements increased from 7% to 20% in a U.S. study group over a ten-year period. According to the study published in Hepatology, a journal of the American Association for the Study of Liver Diseases, liver injury caused by non-bodybuilding supplements is most severe, occurring more often in middle-aged women and more frequently resulting in death or the need for transplantation than liver injury from bodybuilding supplements or conventional medications."

Nearly half of all adult Americans consume herbal and dietary supplements with prior reports suggesting that is on the rise. Medical evidence shows that supplements are used more often by women, non-Hispanic whites, those over 40 years of age and those with more advanced education. Data from the National Health and Nutrition Examination Survey (NHANES) III indicate that multivitamins, minerals, calcium and fish oils are the most commonly used supplements.

"While many Americans believe supplements to be safe, government regulations (Dietary Supplement Health and Education Act of 1994) require less safety evidence to market products than what is required for conventional pharmaceuticals" explains lead author Dr. Victor Navarro, from Einstein Medical Center Philadelphia. "With less stringent oversight for herbals and dietary supplements, there is greater potential for harmful consequences including life-threatening conditions."

In response to the need for research in this area, the National Institutes of Diabetes and Digestive and Kidney Diseases (NIDDK) supported the establishment of the Drug-Induced Liver Injury Network (DILIN) in 2003 to track cases of liver injury caused by medications (excluding acetaminophen (Tylenol®)), herbals, and dietary supplements. Herbals and dietary supplements were identified as the second most common cause of liver injury in the first DILIN report. 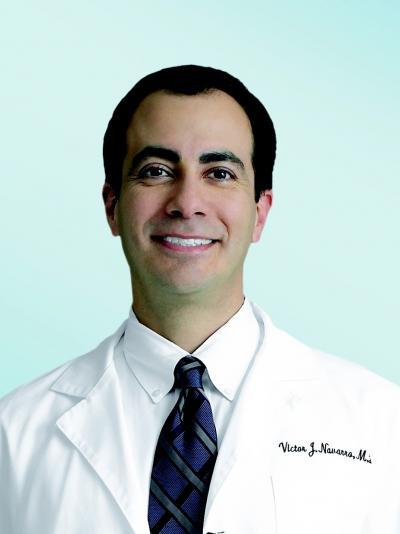