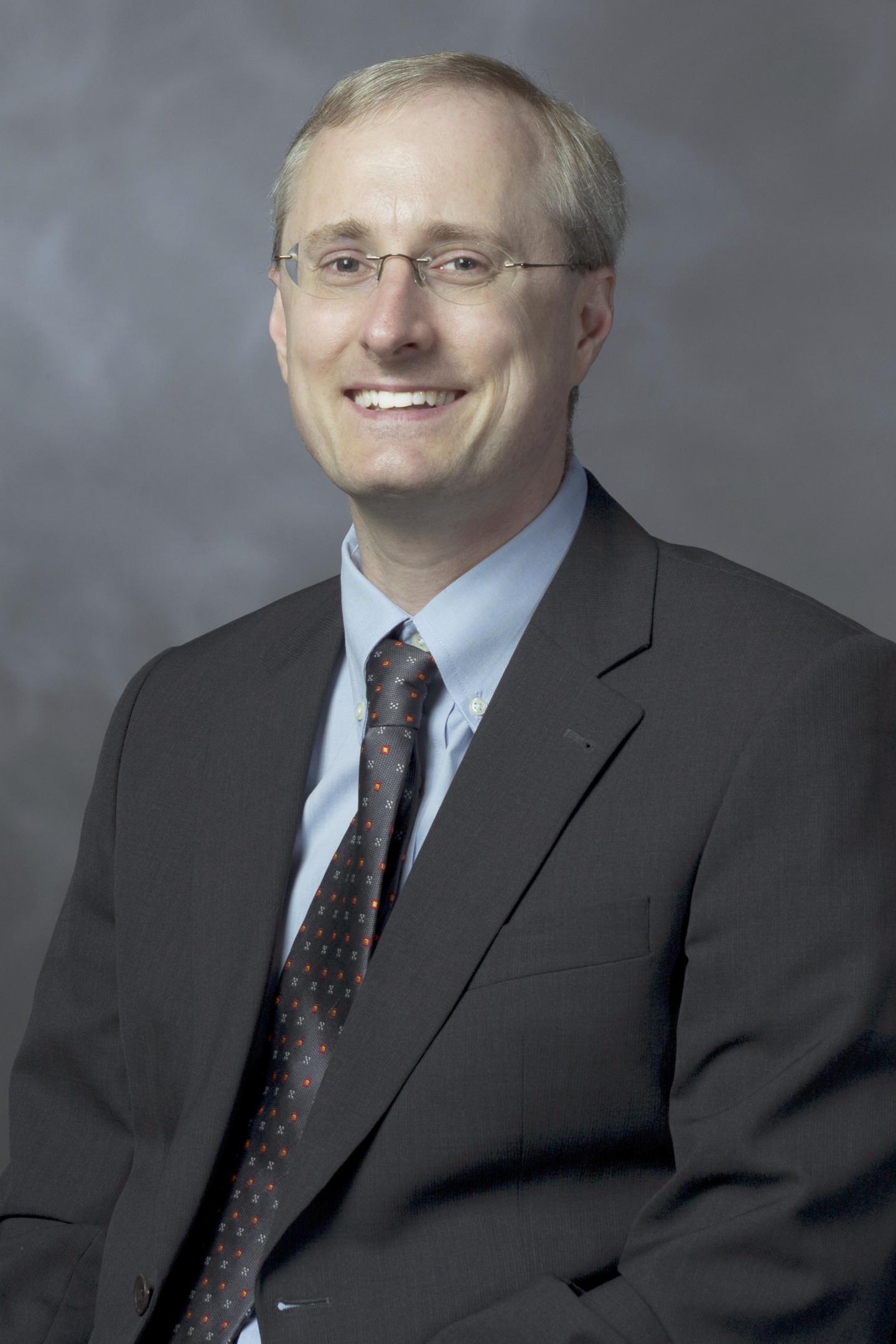 Researchers at Rensselaer Polytechnic Institute--led by Juergen Hahn, professor and head of biomedical engineering--are continuing to make remarkable progress with their research focused on autism spectrum disorder (ASD). A recent paper authored by Hahn and Jill James from the University of Arkansas for Medical Sciences (UAMS) in the journal Research in Autism Spectrum Disorders discusses their work on predicting with approximately 90 percent accuracy whether a pregnant mother has a 1.7 percent or a tenfold increased risk of having a child diagnosed with ASD.

"However," said Hahn, a member of the Rensselaer Center for Biotechnology and Interdisciplinary Studies, "it would be highly desirable if a prediction based upon physiological measurements could be made to determine which risk group a prospective mother falls into."

Hahn's work in developing a physiological test to predict autism risk is part larger emphasis on Alzheimer's and neurodegenerative diseases at the Center for Biotechnology and Interdisciplinary Studies, and an example of how the interdisciplinary life science and engineering interface at Rensselaer offers new perspectives and solutions for improving human health.

The researchers concluded that while it is not possible to determine during a pregnancy if a child will be diagnosed with ASD by age 3, they did find that differences in the plasma metabolites are indicative of the relative risk (18.7 percent vs 1.7 percent) for having a child with ASD.

"These are exciting results as they hint at differences in some metabolic processes that potentially play a role in increasing the risk of having a child with ASD," said Hahn.

In addition to the lead authors, Juergen Hahn of Rensselaer and Jill James of UAMS, this work included collaborators from Rensselaer, the University of Arkansas for Medical Sciences, and the MIND Institute at UC Davis.