Washington, DC – Older adults who took music lessons as children but haven't actively played an instrument in decades have a faster brain response to a speech sound than individuals who never played an instrument, according to a study appearing November 6 in the Journal of Neuroscience. The finding suggests early musical training has a lasting, positive effect on how the brain processes sound.

As people grow older, they often experience changes in the brain that compromise hearing. For instance, the brains of older adults show a slower response to fast-changing sounds, which is important for interpreting speech. However, previous studies show such age-related declines are not inevitable: recent studies of musicians suggest lifelong musical training may offset these and other cognitive declines.

In the current study, Nina Kraus, PhD, and others at Northwestern University explored whether limited musical training early in life is associated with changes in the way the brain responds to sound decades later. They found that the more years study participants spent playing instruments as youth, the faster their brains responded to a speech sound. 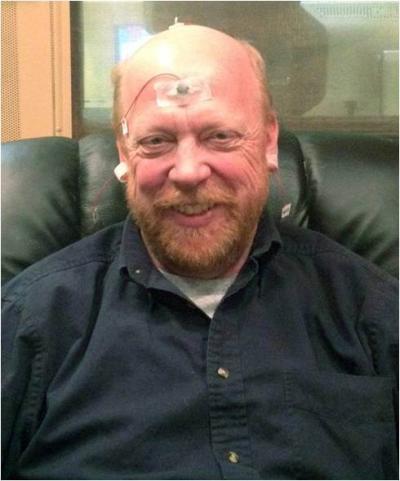 A new study from the Journal of Neuroscience shows that older adults who took music lessons during childhood are faster at responding to speech.

"This study suggests the importance of music education for children today and for healthy aging decades from now," Kraus said. "The fact that musical training in childhood affected the timing of the response to speech in older adults in our study is especially telling because neural timing is the first to go in the aging adult," she added.

For the study, 44 healthy adults, ages 55-76, listened to a synthesized speech syllable ("da") while researchers measured electrical activity in the auditory brainstem. This region of the brain processes sound and is a hub for cognitive, sensory, and reward information. The researchers discovered that, despite none of the study participants having played an instrument in nearly 40 years, the participants who completed 4-14 years of music training early in life had the fastest response to the speech sound (on the order of a millisecond faster than those without music training).

"Being a millisecond faster may not seem like much, but the brain is very sensitive to timing and a millisecond compounded over millions of neurons can make a real difference in the lives of older adults," explained Michael Kilgard, PhD, who studies how the brain processes sound at the University of Texas at Dallas and was not involved in this study. "These findings confirm that the investments that we make in our brains early in life continue to pay dividends years later," he added.