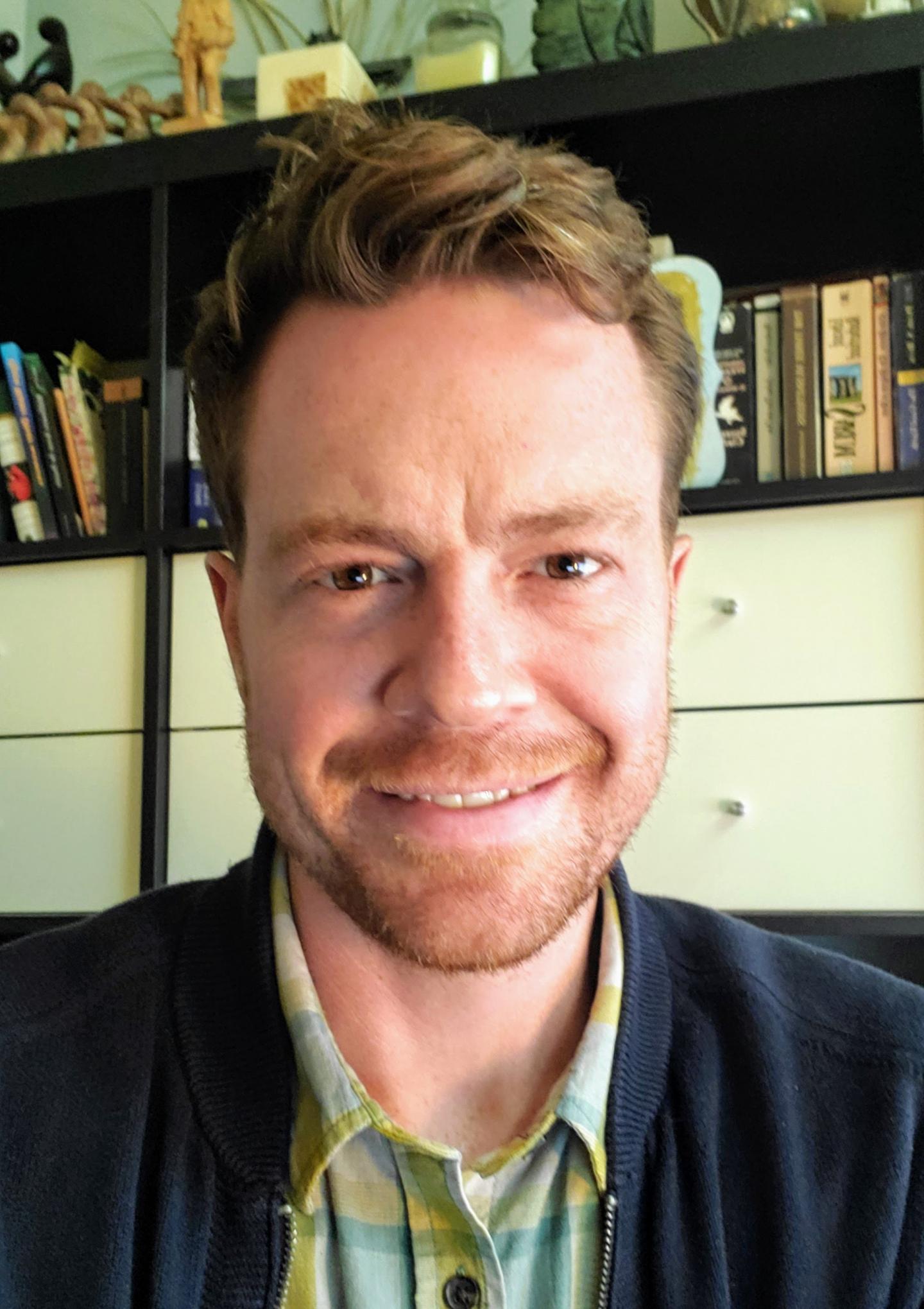 SASKATOON - Researchers with the University of Saskatchewan's Institute of Space and Atmospheric Studies are part of a global team that has found that the smoke cloud pushed into the stratosphere by last winter's Australian wildfires was three times larger than anything previously recorded.

The cloud, which measured 1,000 kilometres across, remained intact for three months, travelled 66,000 kilometres, and soared to a height of 35 kilometres above Earth. The findings were published in Communications Earth & Environment, part of the prestigious Nature family of research journals.

"When I saw the satellite measurement of the smoke plume at 35 kilometres, it was jaw dropping. I never would have expected that," said Adam Bourassa, professor of physics and engineering physics, who led the USask group which played a key role in analyzing NASA satellite data.

Prior to Australia's "Black Summer," which burned 5.8 million hectares of forest in the southeast part of that continent, the smoke cloud caused by the 2017 forest fires in Western Canada was the largest on record.

"We're seeing records broken in terms of the impact on the atmosphere from these fires," said Bourassa. "Knowing that they're likely to strike more frequently and with more intensity due to climate change, we could end up with a pretty dramatically changed atmosphere."
Bourassa, his post-doctoral student Landon Rieger, and research engineer Daniel Zawada were the only Canadians involved in the project. Bourassa's group has expertise in a specific type of satellite measurement that is very sensitive to smoke in the upper atmosphere. Their contributions were funded in part by the Canadian Space Agency.
According to Bourassa, wildfires such as those in Australia and Western Canada get big enough and hot enough that they generate their own thunderstorms, called Pyrocumulonimbus. These, in turn, create powerful updrafts that push smoke and the surrounding air up past the altitudes where jets fly, into the upper part of the atmosphere called the stratosphere.

"What was also really amazing was that as the smoke sits in the atmosphere, it starts to absorb sunlight and so it starts to heat up," said Bourassa. "And then, because it's getting hotter, it starts to rise in a swirling vortex 'bubble', and it just rose and rose higher and higher through the atmosphere."

Information collected by satellite, using an instrument called a spectrometer, showed smoke from the Australian wildfires blocked sunlight from reaching Earth to an extent never before recorded from wildfires.

The measurement technique, proven by Canadian scientists including Bourassa over a decade ago, measures the sunlight scattered from the atmosphere back to the satellite, generating a detailed, image of layers in the atmosphere.

The stratosphere is typically a "pretty pristine, naturally clean, stable part of atmosphere,"
Bourassa said. However, when aerosols--such as smoke from wildfires or sulphuric acid from a volcanic eruption--are forced up into the stratosphere, they can remain aloft for many months, blocking sunlight from passing through, which in turns changes the balance of the climate system.

While researchers have a general understanding of how these smoke clouds form and why they rise high into the stratosphere, Bourassa said more work needs to be done to understand the underlying mechanisms.

Researchers will also be comparing their findings from Australian wildfires with satellite data captured from California wildfires this past summer and fall.