INDIANAPOLIS -- Trampoline accidents sent an estimated 288,876 people, most of them children, to hospital emergency departments with broken bones from 2002 to 2011, at a cost of more than $400 million, according to an analysis by researchers at the Indiana University School of Medicine.

Including all injuries, not just fractures, hospital emergency rooms received more than 1 million visits from people injured in trampoline accidents during those 10 years, boosting the emergency room bills to just over $1 billion, according to the study.

The research, published online in the Journal of Pediatric Orthopedics, is the first to analyze trampoline fracture patterns in a large population drawn from a national database, said the study's lead author, Randall T. Loder, M.D., chair of the IU School of Medicine Department of Orthopaedic Surgery and a surgeon at Riley Hospital for Children at IU Health.

"There have not been any large-scale studies of these injuries," Dr. Loder said. "We wanted to document the patterns of injury. This gives us an idea of the magnitude of the problem across the country."

Dr. Loder and his colleagues retrieved data for all trampoline-related injuries for the decade beginning 2002 from the National Electronic Injury Surveillance System, which collects data from a sample of 100 hospitals across the country. Using statistical techniques, they estimated there were just over 1 million emergency department visits, with 288,876 of them involving fractures.

About 60 percent of the fractures were upper-extremity injuries, notably fingers, hands, forearms and elbows. Lower-extremity fractures most commonly were breaks in the lower leg -- the tibia and fibula -- and ankles. Just over 4 percent involved fractures to the axial skeleton, including the spine, head, and ribs and sternum. An estimated 2,807 spinal fractures were reported during the period studied.

"Fortunately, there were fewer spine injuries than might have been expected, but those can be catastrophic," said Meagan Sabatino, clinical research coordinator for pediatric orthopedic surgery and a study co-author. 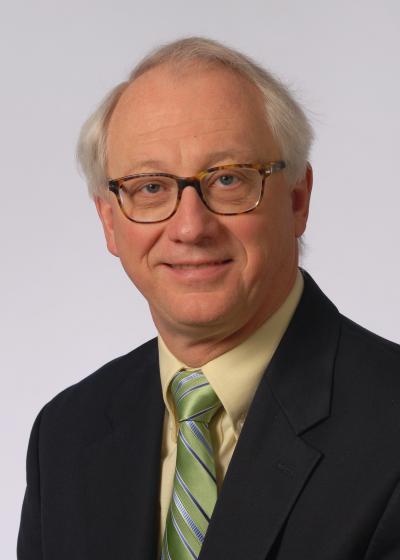 Surgeon Randall T. Loder and colleagues at Indiana University School of Medicine estimate that trampoline accidents sent 288,876 people, most of them children, to hospital emergency departments with broken bones from 2002 to 2011, at a cost of more than $400 million.

"And believe me, teenagers are risk takers. Younger kids may not understand potential outcomes of their actions, but they're not so much risk takers. Teenagers, they'll just push the limit," he said.

"The number of injuries has declined, but not fast enough," Dr. Loder said.

Because the data are collected only from hospitals, both the numbers of injuries and costs are likely significantly underestimated because some patients likely went to urgent care centers or family physicians for treatment. Moreover, the data do not include costs for non-emergency-room care, from surgery to subsequent physical therapy or other treatments for more serious injuries.

In an interview, Dr. Loder went further, saying he would like to see home trampolines banned.

"I think trampolines should not be allowed in backyards. It's that simple," he said. "It's a significant public health problem."