An evolutionary biologist has analysed political opposition to evolution and found it has evolved.

He found the different bills presented in different legislatures shared traits and relationships in a similar way to plants and animals. 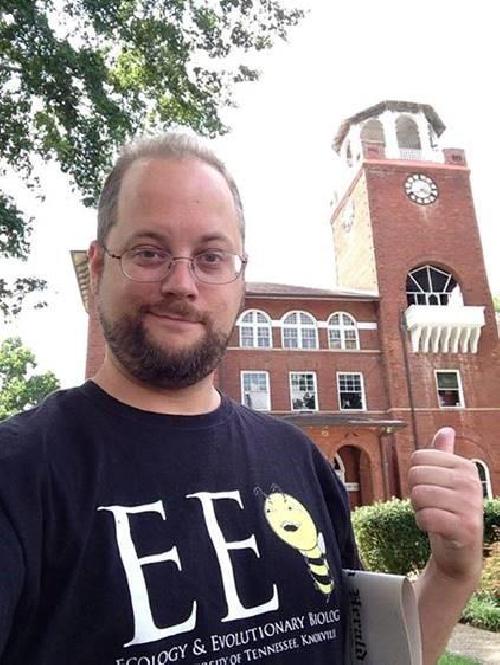 "Some of the bills don't make sense, they've been copied from another state and changed without thought," said Dr Matzke, and evolutionary biologist from the ANU Research School of Biology.

"They are not terribly intelligently designed."

The software for analysing genealogical relationships has been applied to living animals, fossils, viruses, and even the evolution of manuscripts of Chaucer, Little Red Riding Hood and the Bible.

Dr Matzke analysed 65 bills proposed since 2004, the year the landmark Kitzmillerversus Dover case began; in 2005 the court ruled that teaching intelligent design in schools violated the United States Constitution. He traced how the lines of argument were copied and modified in successive anti-evolution campaigns.

"Creationism is getting stealthier in the wake of legal defeats, but techniques from the study of evolution reveal how creationist legislation is evolving," Dr Matzke said.

One of the recent strategies has been encourage critical analysis of not just evolution, but also of human cloning and global warming.

Dr Matzke's study determined that the origin of this line of argument was a school board policy in Louisiana in 2006. Descendants of this bill have since been passed in Louisiana and Tennessee.

"It's sneaky, because it doesn't mention creationism, yet it gives teachers permission to include pseudo-science and protects them from administrators who say you shouldn't teach this stuff," Dr Matzke said.

"This analysis shows that most of these bills can be tied back to creationism through the presence or absence of phrases that give away their shared history."

The research is published in the latest edition of Science.