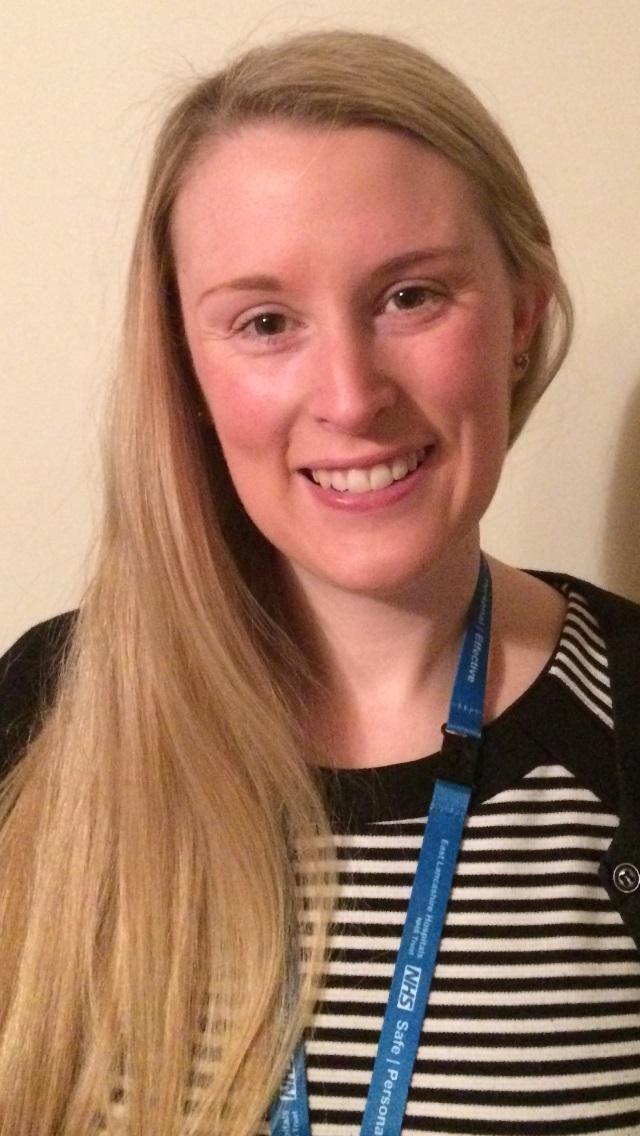 IMAGE: Study author, Justine Tomlinson from the University of Bradford

People aged 65 years and over are less likely to be readmitted to hospital if they are given help with their medication for three months after discharge, new research from the University of Bradford (UK) has found.

The study - which analysed 24 trials involving over 17,500 older patients - found that support that starts in hospital and continues after discharge is most effective in reducing harm from incorrect medication. The results are published in Age and Ageing, the journal of the British Geriatrics Society. (1) The study was funded by the National Institute for Health Research (NIHR).

Many older people take multiple medicines and these often change following a stay in hospital, when they are at their most vulnerable. Changes to medicine regimens can cause confusion or misunderstandings, potentially leading patients to over-dose, under-dose or fail to take important medication at all. This can result in serious harm, readmission to hospital and in some cases can be fatal. (2)

University of Bradford study lead, Justine Tomlinson, who also works as an elderly care pharmacist, says: "When you're in hospital, everything is done for you, so for older people, being sent home and suddenly having to look after yourself can be a real shock. We know patients need more tailored support during this critical time. Our research has enabled us to assess what that support should be and how long it needs to last."

The team found that support that bridged the transition between hospital and home was more effective than support that was only delivered either at hospital or at home. This 'transitional' support was most successful in reducing hospital admissions when it lasted for at least 90 days after discharge.

Another activity that proved effective in reducing hospital readmissions was a process called 'medicines reconciliation'. This involves a professional - often a pharmacist - comparing medicines previously prescribed by the GP and those newly prescribed by the hospital to identify any omissions or conflicts. Rather than just a paper exercise, it should include speaking to the patient or their carer, says Mrs Tomlinson.

"Patients don't always take the medicines that GPs have prescribed for them, so simply looking at prescription histories won't give you the full picture," explains Mrs Tomlinson. "Sometimes patients choose not to continue a medicine or may simply have forgotten about it over time. Medicines reconciliation forms part of official guidelines, but if patients aren't involved in the process, you can still get errors."

Working with patients to help them better manage their medication and telephone follow-up after discharge were the two other activities most effective in reducing hospital admissions.

Of the 24 trials analysed for the study, only four took place in the UK, with the others conducted in other European countries, the USA, Australia, Canada, Taiwan and Singapore. Mrs Tomlinson is now drawing on interviews with patients and healthcare professionals to develop a process based on these findings that can be trialled in the UK.

"The medicine-related harm that older patients are exposed to on discharge is serious and avoidable, yet they often feel they have to accept these problems as a fact of life as they get older," says Mrs Tomlinson. "Our research shows that it doesn't have to be that way."