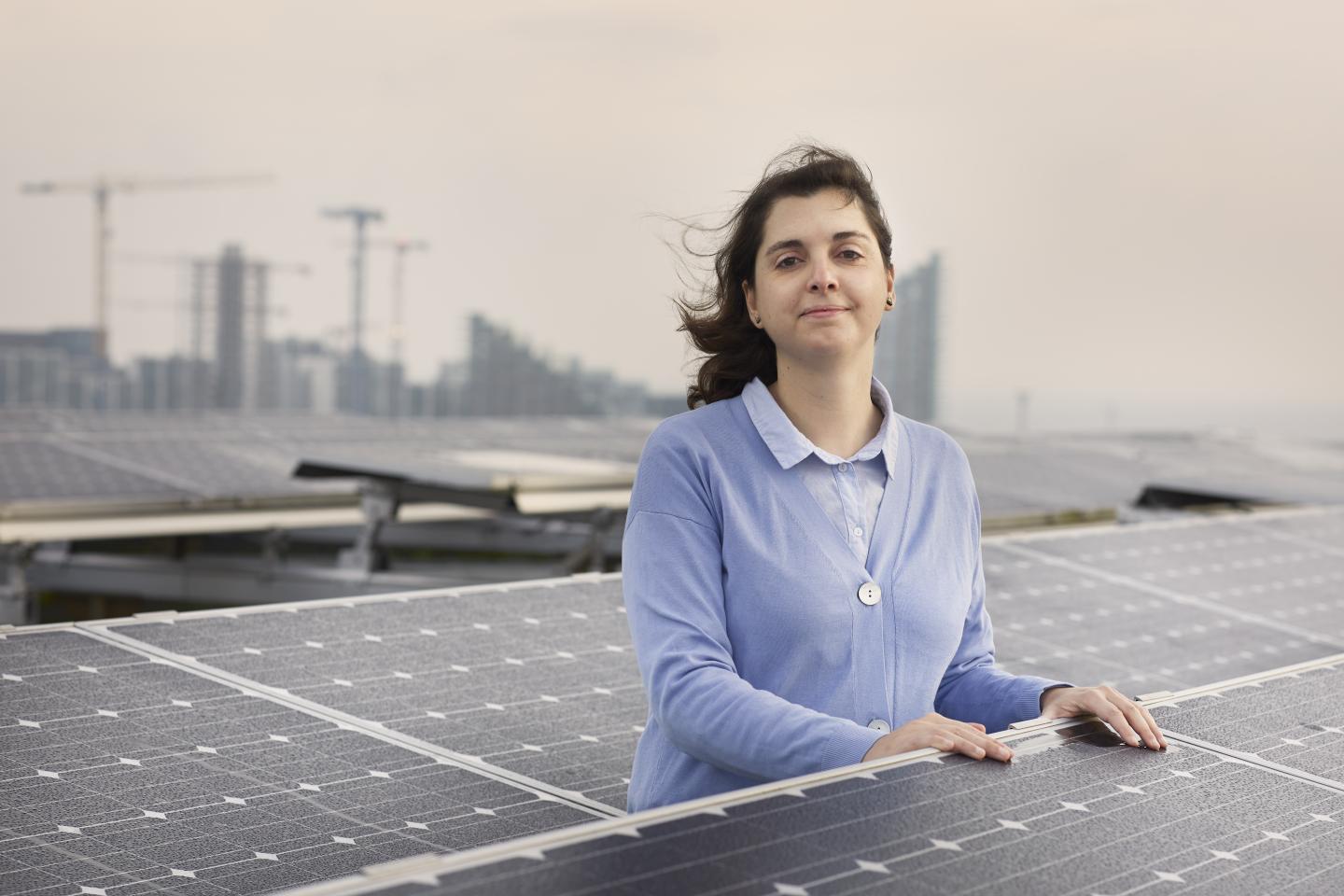 Researchers from Aarhus University have modelled the decarbonisation of the sector-coupled European energy system using very high-resolution data. The results are clear: To reach climate-neutrality by 2050 we need solar energy. And lots of it.

What's the cheapest, easiest way to honour the Paris Agreement of limiting the global warming to 1.5 degrees Celsius? A clear and strong investment in wind and solar power. Starting now.

That's the message in a new scientific paper published in Nature Communications, where Aarhus University researchers have modelled the decarbonisation of the sector-coupled European energy system using uninterrupted high-res hourly data for every European and Scandinavian country and network interconnectivity.

Using the university's supercomputer, PRIME, the researchers have modelled how to modify the production of electricity, heating and transport sector energy, so to make sure that there's enough of everything for every possible hour, even in the coldest weeks of winter.

"We ask the question of which energy strategy to employ in order to reach the 2050 goal. We have a 'carbon budget' - a maximum amount of CO2 we can emit - and how do we make sure, that by 2050 we reach climate-neutrality in the cheapest and most feasible way?" asks Assistant Professor Marta Victoria, an expert in photovoltaics (PV) and energy systems at the Department of Engineering, Aarhus University.

"There are two scenarios: Early and steady or late and rapid. Our model clearly shows that the cost optimised solution is to act now. To be ambitious in the short term. And we find solar energy and onshore and offshore wind to be the cost optimised cornerstone in a fully decarbonised 2050 energy system."

Marta Victoria highlights, that both paths require a massive deployment of wind and solar PV during the next 30 years.

The required installation rates are similar to historical maxima making the transition challenging, yet possible.

"It's not an easy task," she emphasises:

"In some years, we will have to install more than a 100 Gigawatts of solar PV and wind power, and to achieve full decarbonisation the CO2 prices will have to be a lot higher than today."

The paper illustrates a slowly inclining CO2 price that maximises around 400 €/ton in the year 2050 - around 20 times higher than today's prices. Needed, in order to favour the renewable transition, Marta states.

The model also includes hydro power and - to account for so-called 'nightmare weeks' -
a small amount of gas-based electricity and heating production plus energy storage facilities:

"District heating systems are efficient for very cold and critical periods where electricity demand and heating demand is high, but wind and solar energy production is low. Large hot water tanks discharge during those weeks. This way we make sure, that the future energy systems works for every possible scenario."