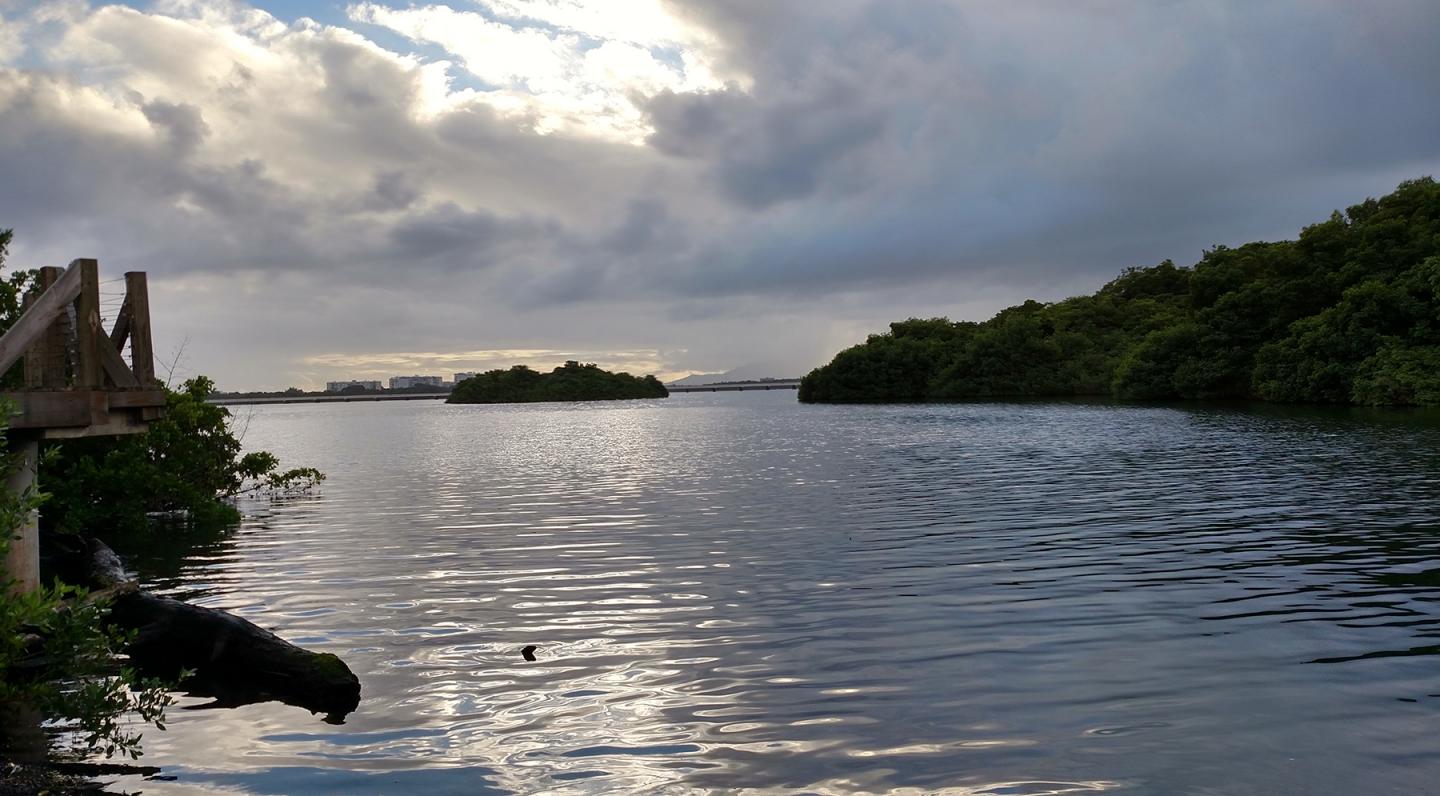 IMAGE: Wastewater sites in Puerto Rico (above), New York and Davis, CA were sampled as part of a global survey for the intestinal phage virus crAssphage.

A global survey shows that a family of gut bacteria viruses called crAssphage is found in people - and their sewage - all over the world. Closely related viruses are found in monkeys and apes, so crAssphage has probably been with us for millions of years. These viruses are called phages, and they reproduce in bacterial cells, not in human cells. They make up the majority of gut viruses in healthy people. The work was published July 8 in the journal Nature Microbiology.

The team led byProfessor Robert Edwards from San Diego State University and Bas Dutilh from the Utrecht University in the Netherlands included 115 scientists from 65 countries and sampled every continent except Antarctica. Samuel Díaz Muñoz, assistant professor in the Department of Microbiology and Molecular Genetics participated by collecting samples in from wastewater treatment plants in New York (with collaborators at New York University), in Davis, California, and from a body of water San Juan, Puerto Rico.

Back in the lab, Díaz Muñoz amplified and sequenced genes from the crAssphage virus in his samples and sent the data to the lead authors. The virus was present in the New York and Davis samples but did not show up in Puerto Rico.

Edwards and Dutilh put their collaboration together with social media: In 2015, Edwards tweeted an invitation to anyone to donate samples. Michael Cranfield, director emeritus and chief veterinary officer for the Mountain Gorilla Veterinary Project at the UC Davis School of Veterinary Medicine, is also an author on the paper.

CrAssphage is not associated with positive or negative health outcomes, and may be a natural part of the human gut biota. This virus has been tested as a marker for fecal pollution in bodies of water and might one day help scientists target harmful gut bacteria.