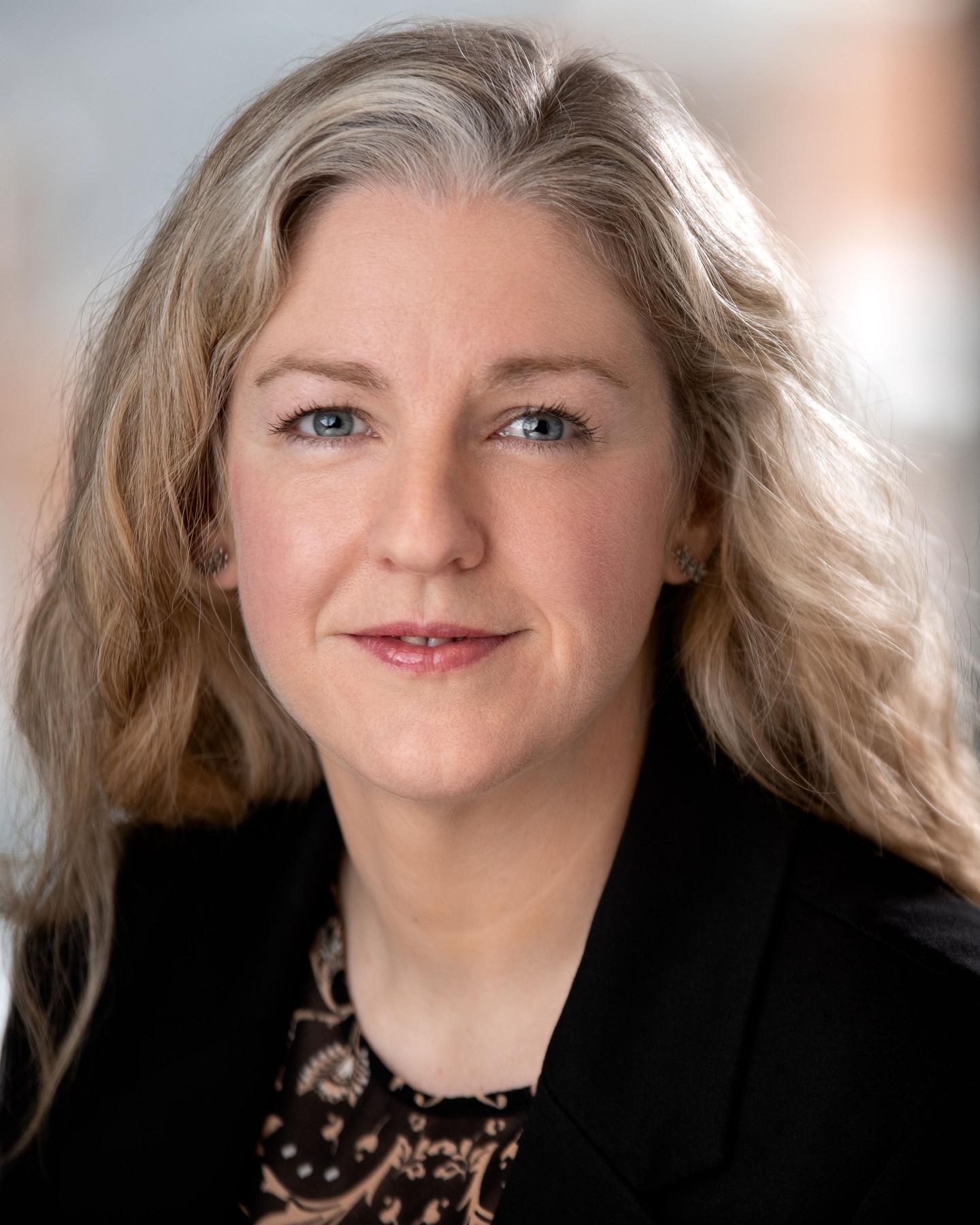 IMAGE: Hay is the lead investigator of a cancer clinical sub-study that shows and experimental leukemia combination is toxic for older, frail adults. Results of the SWOG Cancer Research Network study...

About 32 percent of older, sicker patients enrolled on a leukemia clinical trial experienced serious side effects from a treatment that combined a chemotherapy and an immunotherapy drug, leading investigators to pause the trial and the U.S. Food and Drug Administration to eventually pull the combination from the current study.

Released today at the 61st American Society of Hematology (ASH) Annual Meeting, the findings serve as both triumph and warning. The randomized, two-arm trial design allowed investigators to catch the toxicity signal early, just eight months after the first patient enrolled. The trial also illustrates the tension currently facing cancer researchers, as eligibility criteria for clinical trials are loosened and as evidence mounts that immunotherapies can cause serious side effects, particularly for patients, many of them older, managing other illnesses like diabetes.

"Our findings highlight special concerns that cancer physicians must consider as we enroll vulnerable populations," said Annette Hay, M.D., a hematologist at Queen's University in Canada who, along with Sarit Assouline, M.D., of McGill University Jewish General Hospital, co-leads this section of the leukemia trial. "We also see the importance of vigilance and close collaborations, including with the FDA, to ensure patient safety."

The results stem from a trial run by the SWOG Cancer Research Network, a cancer clinical trials network funded by the National Cancer Institute (NCI) through the National Institutes of Health. Hay presented them in a poster session today in Orlando, Florida at the ASH Annual Meeting, the world's largest conference devoted to blood diseases and blood cancers like lymphoma.

The study, S1612, is a unique collaboration between the Canadian Cancer Trials Group, where Hay and Assouline are members, and SWOG, the Alliance for Clinical Trials in Oncology, and the ECOG-ACRIN Cancer Research Group. All four groups are funded by NCI through their National Clinical Trials Network. S1612 launched in December 2018 to test treatments for acute myeloid leukemia (AML) and high-risk myelodysplastic syndrome (MDS), a bone marrow disorder sometimes referred to as "pre-leukemia."

Hay and the other investigators set out to minimize trial exclusions and allow older, less-fit adults to join. That's because a majority of people who get AML and MDS are over the age of 60 when they're diagnosed. However, these older adults have not been well-represented in trials because so many are barred from joining. To make trials more representative, and to make their results more generalizable, the American Society of Clinical Oncology and the Friends of Cancer Research called for more inclusive trial criteria in a series of articles published in 2017 in the Journal of Clinical Oncology. In 2018, the FDA and NCI both issued new enrollment guidelines for industry- and publicly-funded cancer trials, respectively, which allow patients with organ dysfunction or a past cancer diagnosis, among others, to be considered for enrollment.

In October 2018, after 78 patients enrolled, enrollment was suspended. At the time, researchers had found that four patients died due to side-effects from the azacitidine and nivolumab treatment, compared with one patient who died due to side effects from azacitidine only. While the number of early deaths didn't reach statistical significance, they sent a possible toxicity signal to the study leadership. After a review of safety data, and consultation with the FDA, researchers tightened the eligibility requirements for patients who could get assigned to the azacitidine and nivolumab combination, and boosted side effect surveillance. In October 2019, the FDA removed the nivolumab combination from the trial.

In 2020, S1612 will reopen with the control group, the azacitidine and midostaurin group, and a new arm - in which patients will be treated with a combination of two chemotherapy agents - decitabine and cytarabine. In addition, the research team plans to continue to evaluate azacitidine and nivolumab in older, less fit adults, and are working to determine the appropriate population and refining the toxicity profile in order to move forward.

"There is a message here for us in cancer research," Hay said. "As we broaden our trial eligibility criteria, we may be including patients who may not only have cancer but two, three, even five other diseases. So they may experience significant side effects from trial treatment, especially drugs that stimulate the immune system. It's important to incorporate frailty screening tools in trial design."